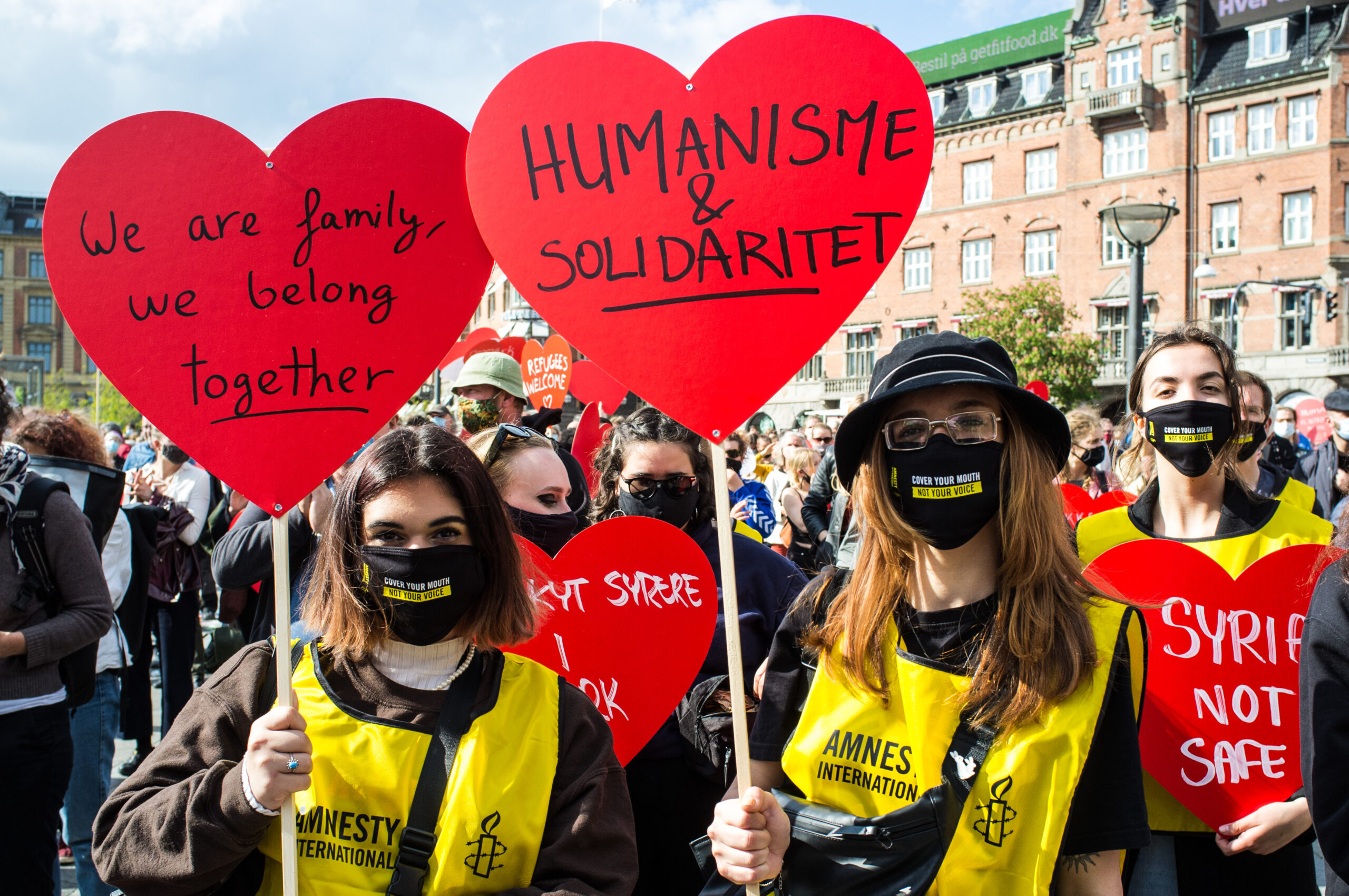 Denmark is putting hundreds of refugees at risk of return to Syria, claiming that Damascus and the surrounding region is now safe. Air and ground attacks in some areas may have stopped, but dangers remain. Evidence shows that detentions, disappearances and torture continue. Danish authorities must protect Syrian refugees and reverse any attempt to force them back to Syria.

In 2019, Denmark moved from supporting integration of asylum-seekers to using all measures to return refugees, coinciding with Prime Minister Mette Frederiksen’s goal of having “zero asylum-seekers”. Since then, the government has fast-tracked residency permit reviews of around 900 Syrian refugees.

At least 39 refugees have been stripped of residency status and placed in “return centres”, where they face an uncertain future stuck in limbo. They are not allowed to work or pursue an education. They are cut off from Danish society and separated from families, communities, schools and workplaces, until they can be deported.

But Denmark cannot return them since it has no diplomatic ties with the Syrian regime. These cruel conditions are designed to pressure them to return “voluntarily” to Syria, a measure that is unlawful under international law.

Syria remains dangerous. Civilians returning to government-controlled areas must go through “security clearance” involving interrogation by Syrian security forces. These forces are responsible for widespread and systematic human rights violations constituting crimes against humanity, including the use of torture, extrajudicial executions and enforced disappearances.

Syrian refugees in Denmark fled conflict and prosecution before. They must not be returned to the same dangers. Tell Denmark to reverse the decision to revoke residency for Syrian refugees and to continue protecting them.