Amnesty International is a global movement of more than 7 million people who take injustice personally. We are campaigning for a world where human rights are enjoyed by all.

What does Amnesty International do?

In 1961, British lawyer Peter Benenson was outraged when two Portuguese students were jailed just for raising a toast to freedom. He wrote an article in The Observer and launched a campaign that provoked an unprecedented response. Reprinted in newspapers across the world, his call to action sparked the idea that people everywhere can unite in solidarity for justice and freedom. 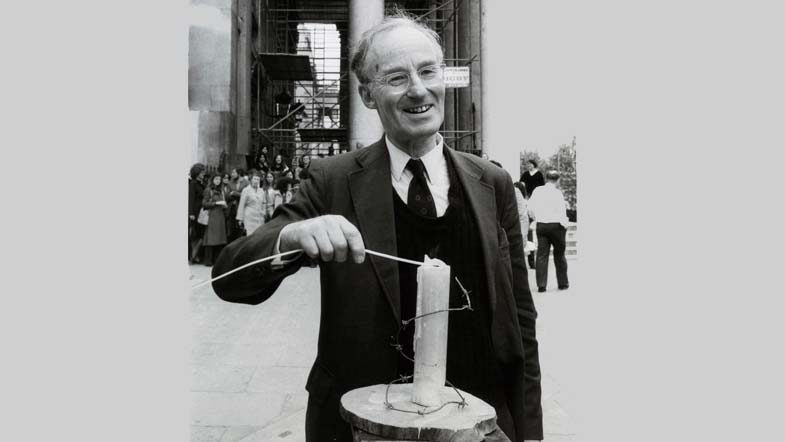 Only when the last prisoner of conscience has been freed, when the last torture chamber has been closed, when the United Nations Universal Declaration of Human Rights is a reality for the world’s people, will our work be done.

Over the years, human rights have moved from the fringes to centre stage in world affairs. Amnesty has grown from seeking the release of political prisoners to upholding the whole spectrum of human rights. Our work protects and empowers people – from abolishing the death penalty to protecting sexual and reproductive rights, from combating discrimination to defending refugees and migrants’ rights. We speak out for anyone whose freedom and dignity are under threat. After more than 50 years of groundbreaking achievements, Amnesty has been through a major transformation, adapting to dramatic changes in the world.

Imagine what we can now achieve standing side by side with activists in every corner of the globe. How many more prison doors will open? How many more torturers will be brought to justice? How many more people will realise their rights and live in dignity?