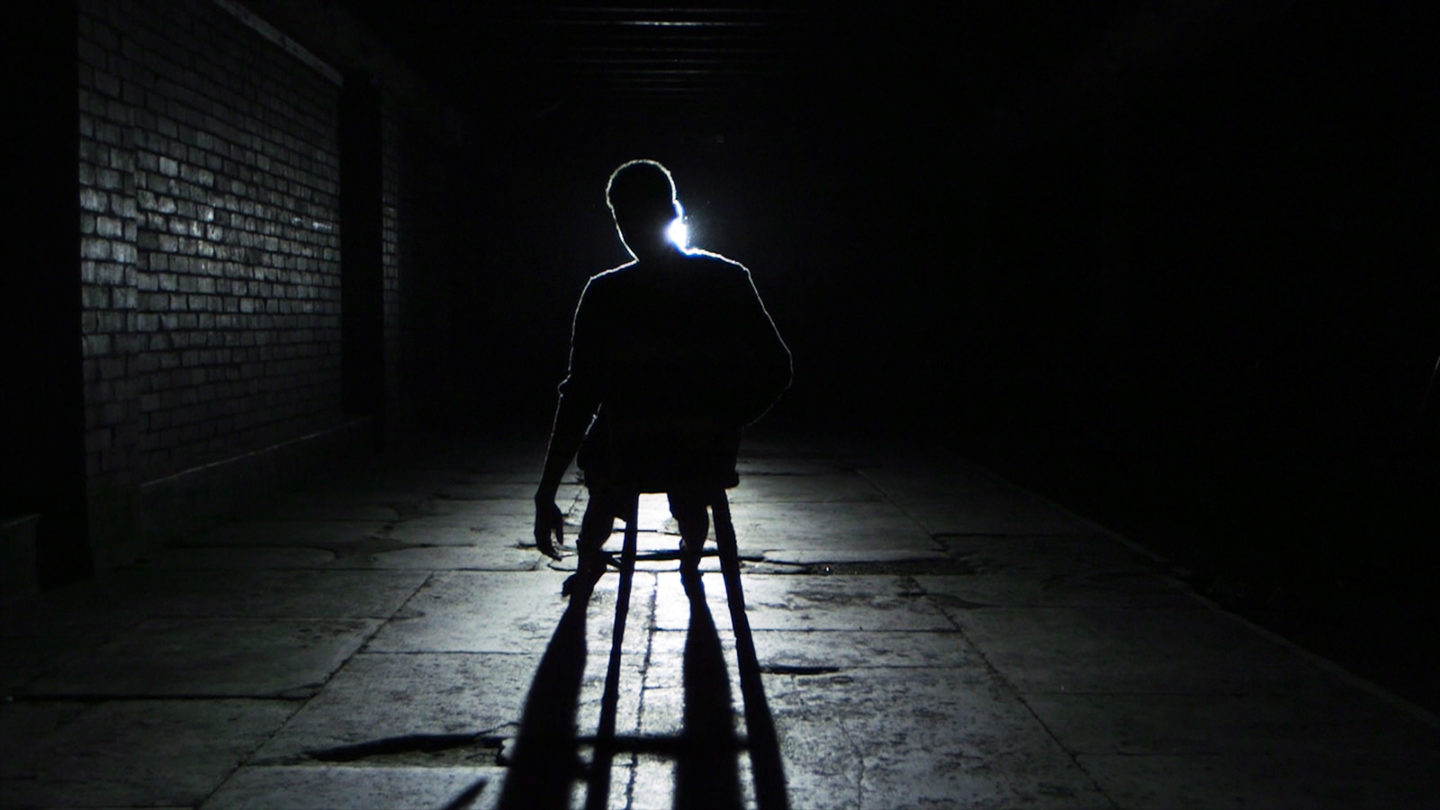 Fears are mounting that prominent academic Dr Nasser bin Ghaith could be at risk of torture or other ill-treatment in secret detention since his arrest by the United Arab Emirates (UAE) authorities on 18 August, Amnesty International said.

“Dr Nasser bin Ghaith’s whereabouts must be immediately disclosed and he must be released if he is being held for peacefully exercising his rights to freedom of expression, association, and assembly. It is a gross abuse of the legal process to hold him incommunicado in a secret place of detention,” said Said Boumedouha, Acting Programme Director of the Middle East and North Africa Programme at Amnesty International.

“We fear that Dr Nasser bin Ghaith is at risk of torture and other ill-treatment at the hands of the country’s State Security body.” According to information gathered by Amnesty International, at 2pm on Tuesday, plainclothes officials from the UAE’s State Security body arrested Dr Nasser bin Ghaith at his work in Abu Dhabi and took him to his home in Dubai. They searched both premises and confiscated a number of items. During the search, Dr Nasser bin Ghaith questioned the officials when they allegedly planted memory sticks that were not his among the items “collected” at his home. According to witnesses, he said that he would “boycott” any interrogation or trial that was held.

There are unconfirmed reports that he may have been detained for tweeting about Egypt’s Rabaa al-‘Adaweya massacre – the violent dispersal of two sit-ins by security forces in August 2013 in which hundreds of people were killed.

Dr Nasser bin Ghaith was previously arrested in April 2011 and charged alongside four other activists with “publicly insulting” the UAE’s President, Vice-President and Crown Prince of Abu Dhabi in comments posted on an online discussion forum. He had signed a petition just weeks earlier with a group of leading Emirati citizens calling for political reform, including the right to vote in parliamentary elections.

After more than seven months in detention and following an unfair trial, the five were convicted by the State Security Chamber of the Federal Supreme Court on 27 November 2011 with Dr Nasser bin Ghaith receiving a two-year jail sentence.

They were not allowed to lodge an appeal, in contravention of international fair trial standards. The men became known as the “UAE 5” and, after international pressure, all five were released under a presidential pardon on 28 November 2011, though it remains unclear whether their convictions were ever expunged from the official record.