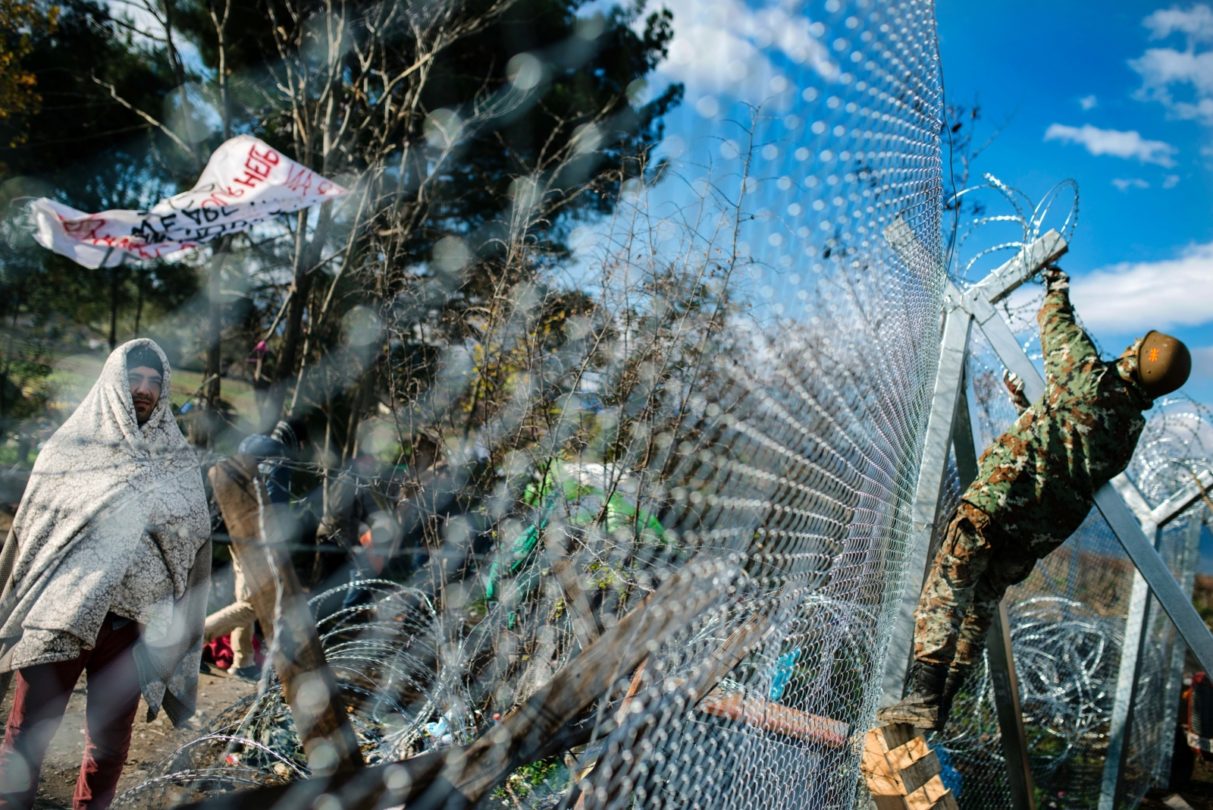 Amid increasing tension and violent clashes in the policing of refugees and migrants protesting at the Greek-Macedonian border, the former Yugoslav Republic of Macedonia (Macedonia) border police must show restraint and comply fully with international policing standards, said Amnesty International today.

In repeated incidents since the erection of a border fence last Saturday, the Macedonian police have used rubber bullets, teargas and stun grenades against refugees and migrants who are protesting over being blocked from entering the country on the basis of their nationalities.

“We urge Macedonia to end its discriminatory policy at the border, which is fuelling tensions. Thousands of people are caught between a rock and a hard place, in dire conditions and with no ability to claim asylum.”

Early this morning, following violent clashes between refugees and migrants of different nationalities inside the camp on the Greek side of the border, those nationalities denied access to Macedonia have blocked the entry to the border, preventing anyone from entering. Following these clashes, the humanitarian NGO Médecins Sans Frontières moved its clinic to outside the camp.

The border has been closed since 6am. Greek riot police have subsequently attempted to create a safe passage for Afghan, Syrian and Iraqi nationals, pushing away protesters of other nationalities. While the situation is calm, at 3:30pm the border remained closed.

On 18 November, Macedonian authorities started arbitrarily restricting access at the country’s southern border with Greece, allowing only nationals of Afghanistan, Syria and Iraq to enter the country. Others, including people coming from Iran and Eritrea, have been blocked. Nevertheless, thousands of refugees and migrants continue to arrive at the border, with the aim of travelling through Macedonia, hoping to seek asylum in EU member states.

Tensions have grown since the fence was completed last Saturday along the border, where Macedonian police deployed stun grenades after migrants and refugees threw stones at them, injuring a number of police officers.

Rubber bullets can cause serious injury, especially when hitting the head or upper torso. They are only permitted if aimed and carefully targeted exclusively at individuals engaged in violence against persons, and only when other means have failed to stop them. They must never be fired at a crowd or used as a means of dispersing a crowd.

Thousands of people have been denied access to asylum procedures and left stranded in dire conditions. Some of those who have tried to cross the border irregularly, away from the main border crossing, have been forcibly pushed back into Greece by the Macedonian police. 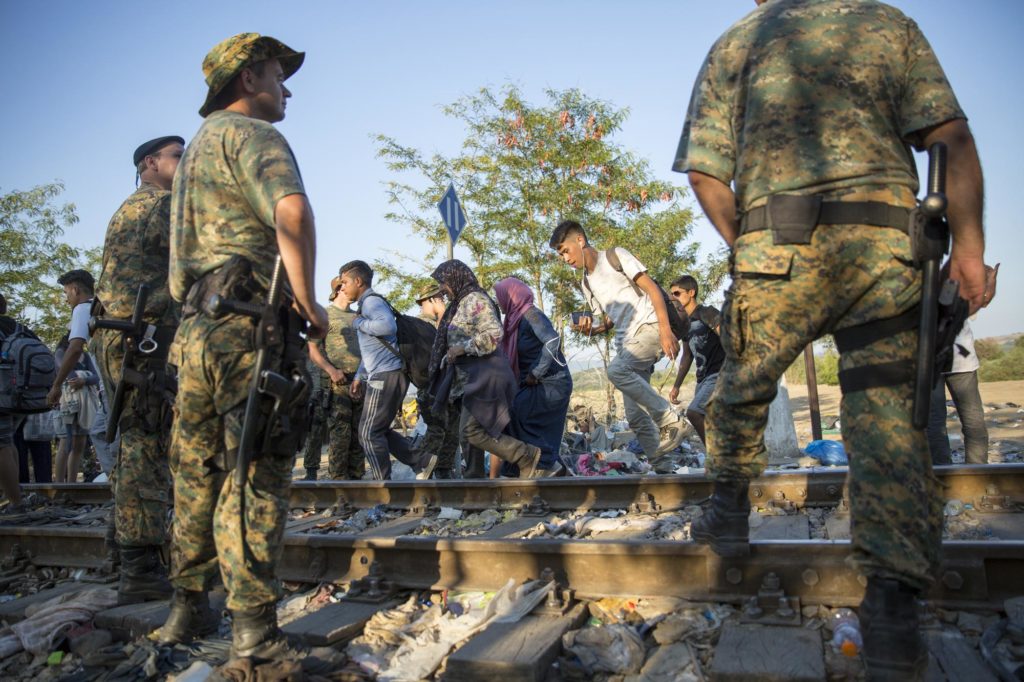 Despite some improvements to the system, impediments to seeking asylum in Greece continue. Living conditions for asylum seekers remain a serious cause of concern. Pushbacks or collective expulsions of refugees and migrants continue to be systematic along the country’s land border with Turkey.

“Everyone wishing to seek asylum is entitled to do so, whatever their nationality. All countries have an obligation to treat asylum-seekers with dignity and respect,” said Colm O’Gorman.

“This is yet another example of Europe’s wholesale failure to deal with the current refugee crisis. From Greece, Turkey and across the Balkan states, the plight of refugees and migrants will only worsen unless states grasp the nettle and provide a coordinated response.”

If you would like to make a contribution to our campaign on the behalf of the rights of refugees, you can do so here.