Every December, Amnesty supporters across the globe write millions of letters for those whose basic human rights are being attacked. They are people like you, continuing a long tradition of writing letters to right some of the world’s biggest wrongs. And it’s not just letters – it could be petitions, emails, Tweets, Facebook posts, photos, postcards.

This year we’re throwing our might behind the children and young people who are firefighting some of the world’s biggest crises. Many have stepped in where adults have failed to lead and are facing terrible danger as a result. Your words really can change their lives. Join us.

Your words have power. Write for rights now.

Take action for all 10 cases by signing just one petition.

Or take action for individual cases 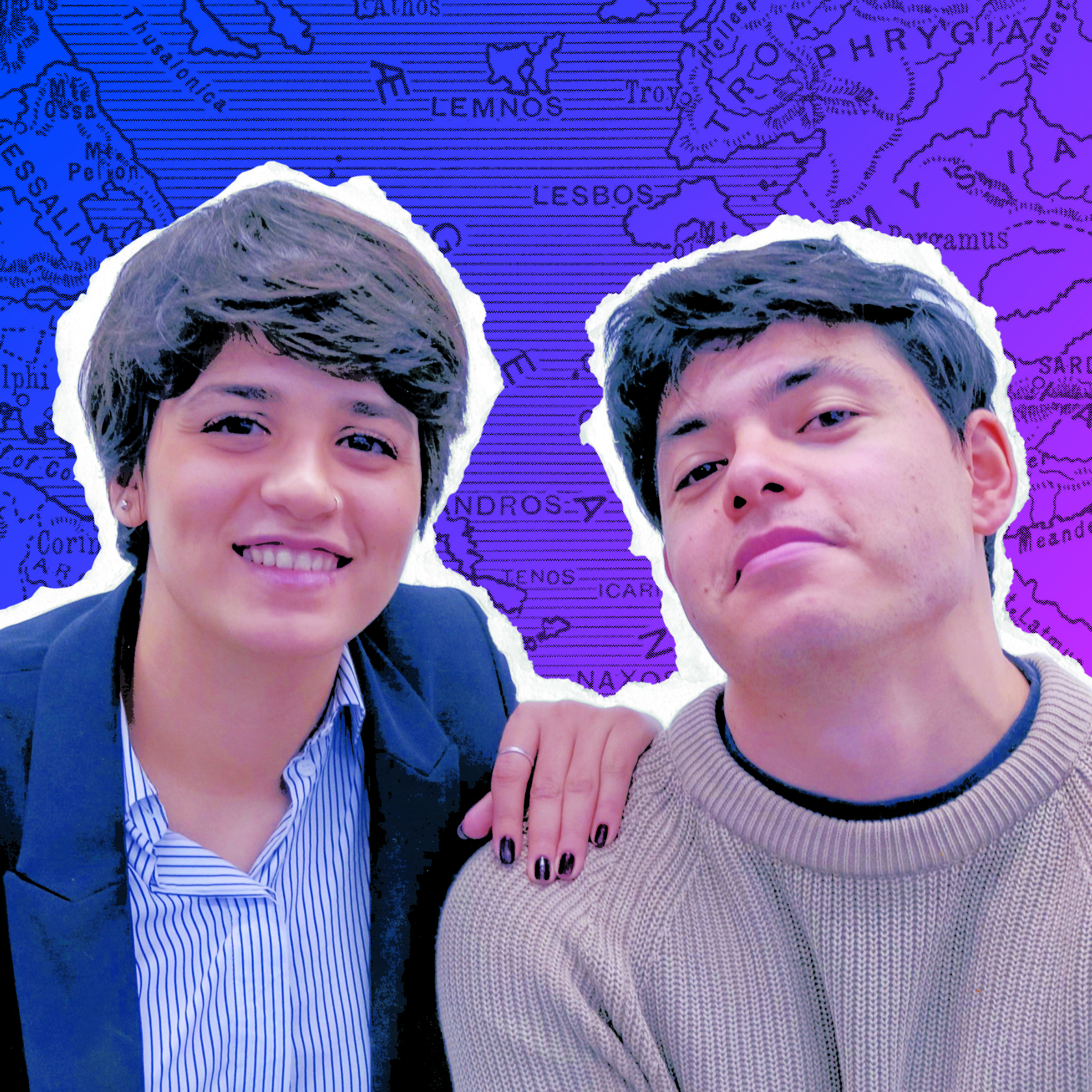 Demand the charges against Sarah and Seán are dropped 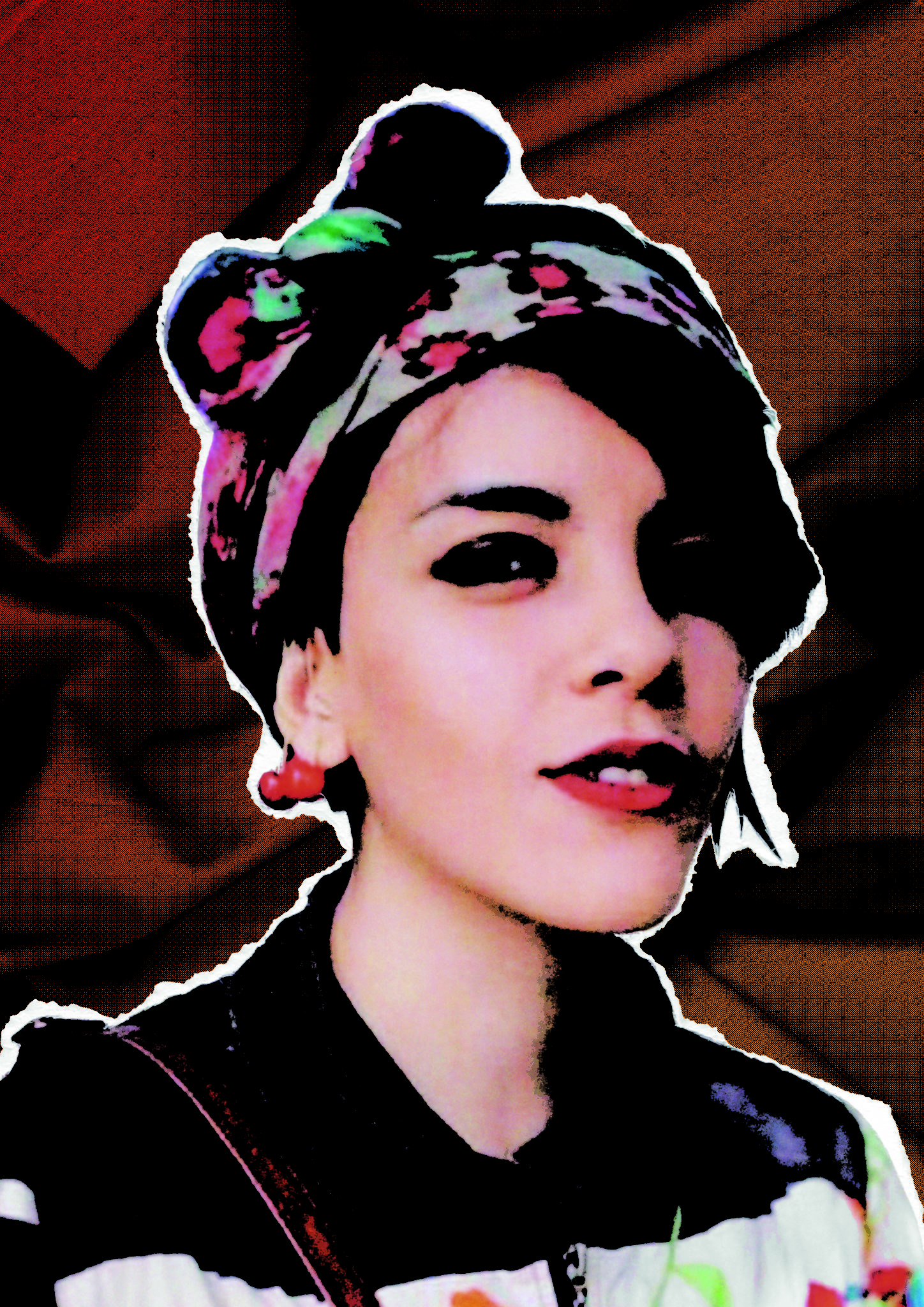 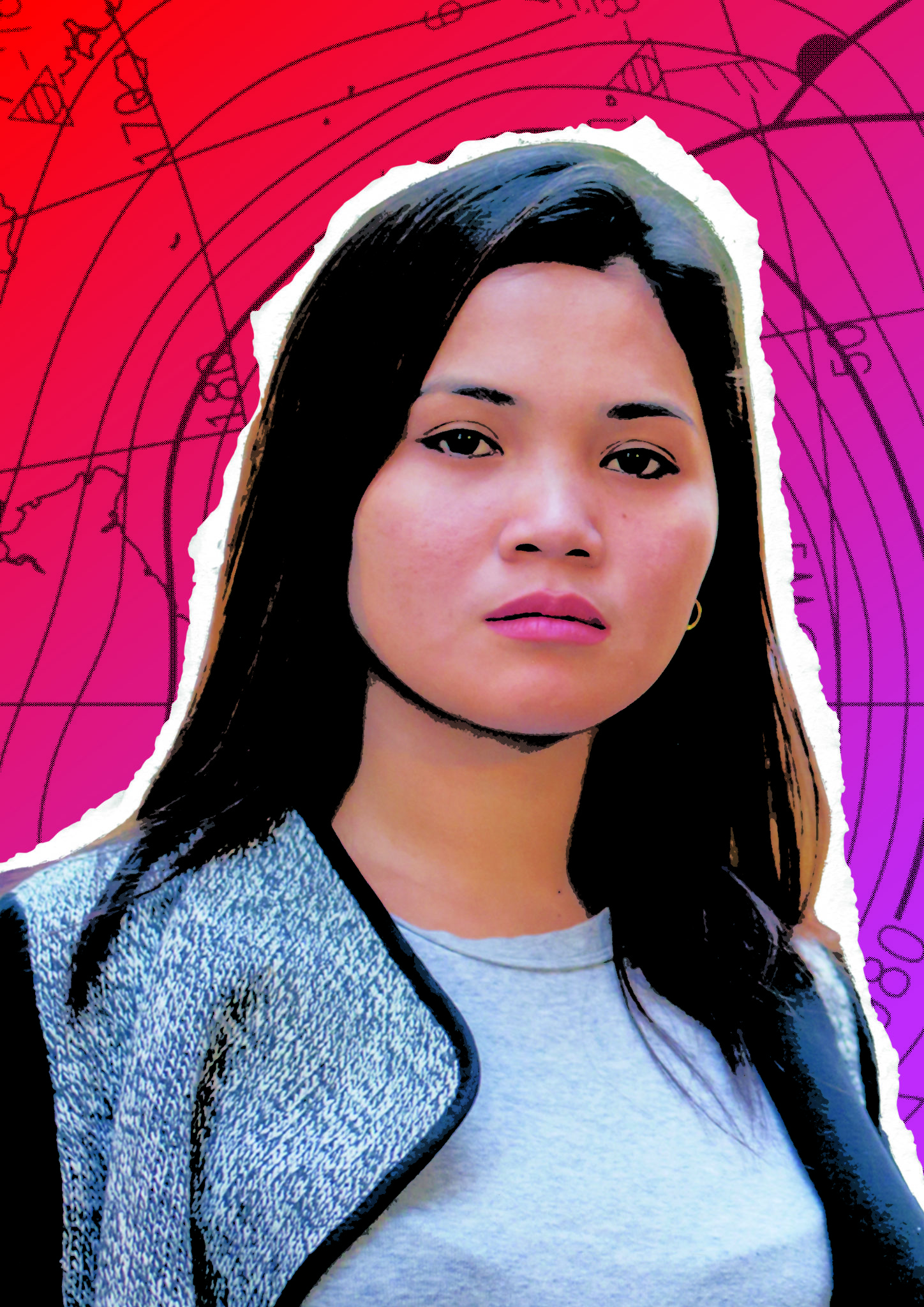 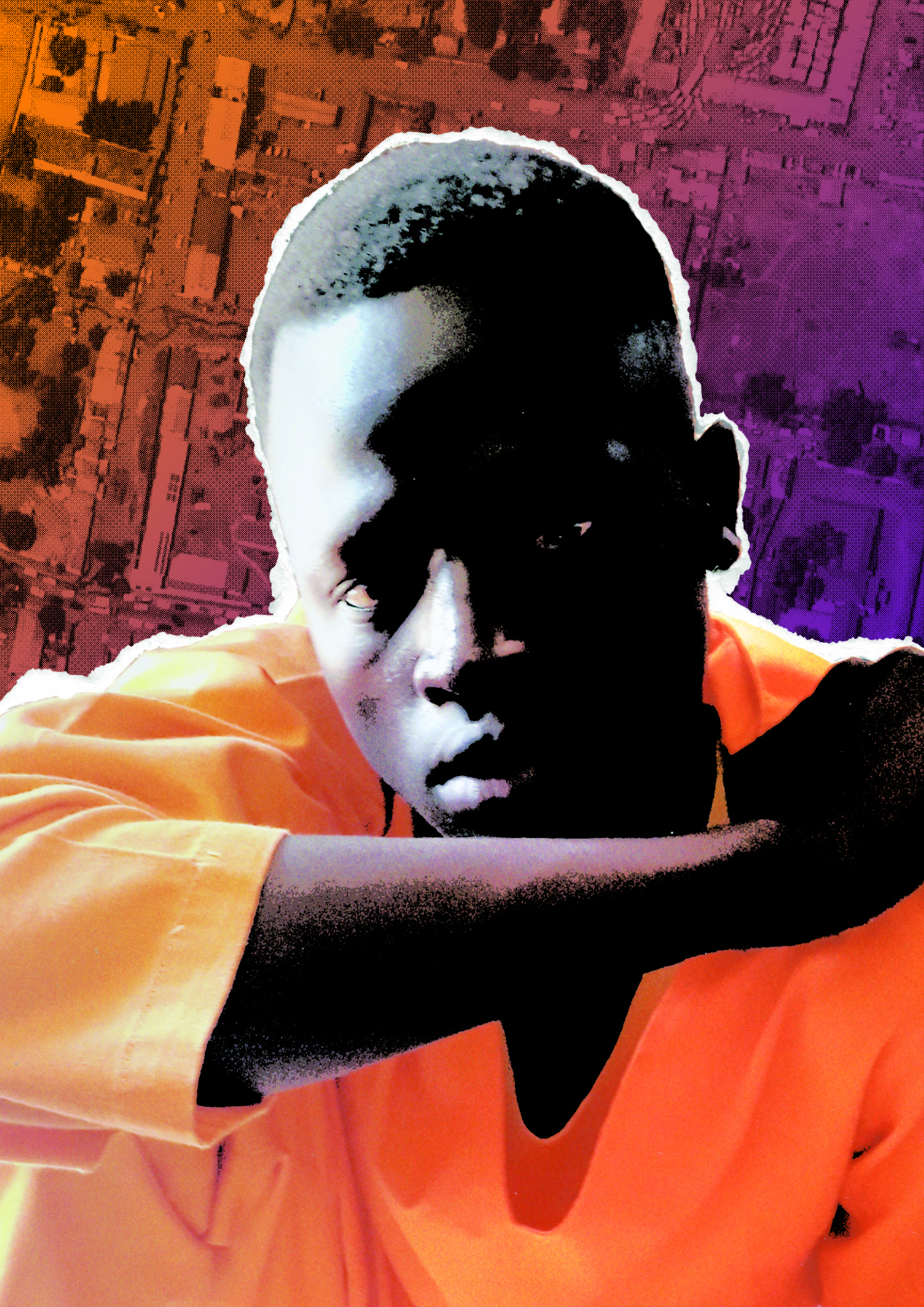 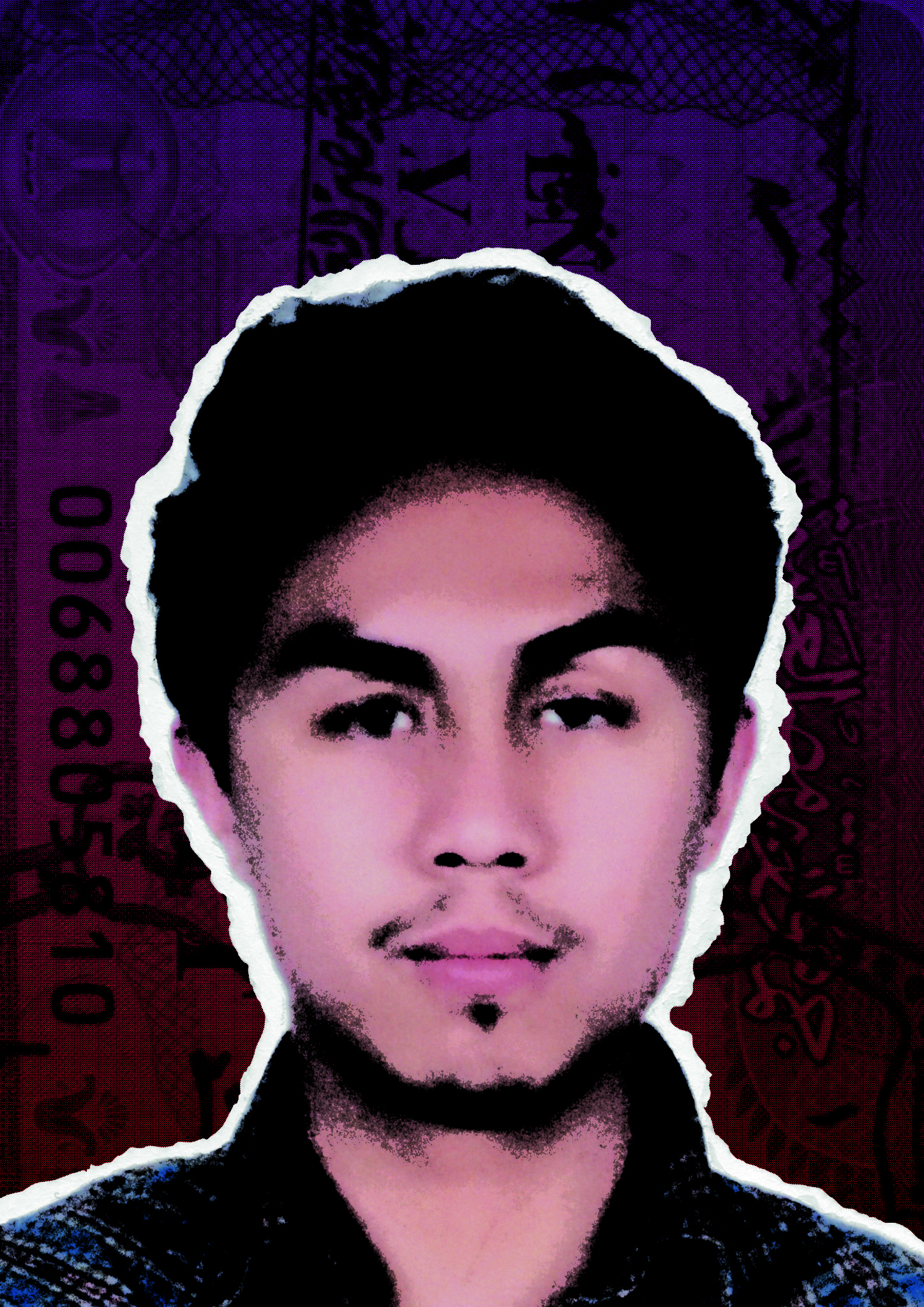 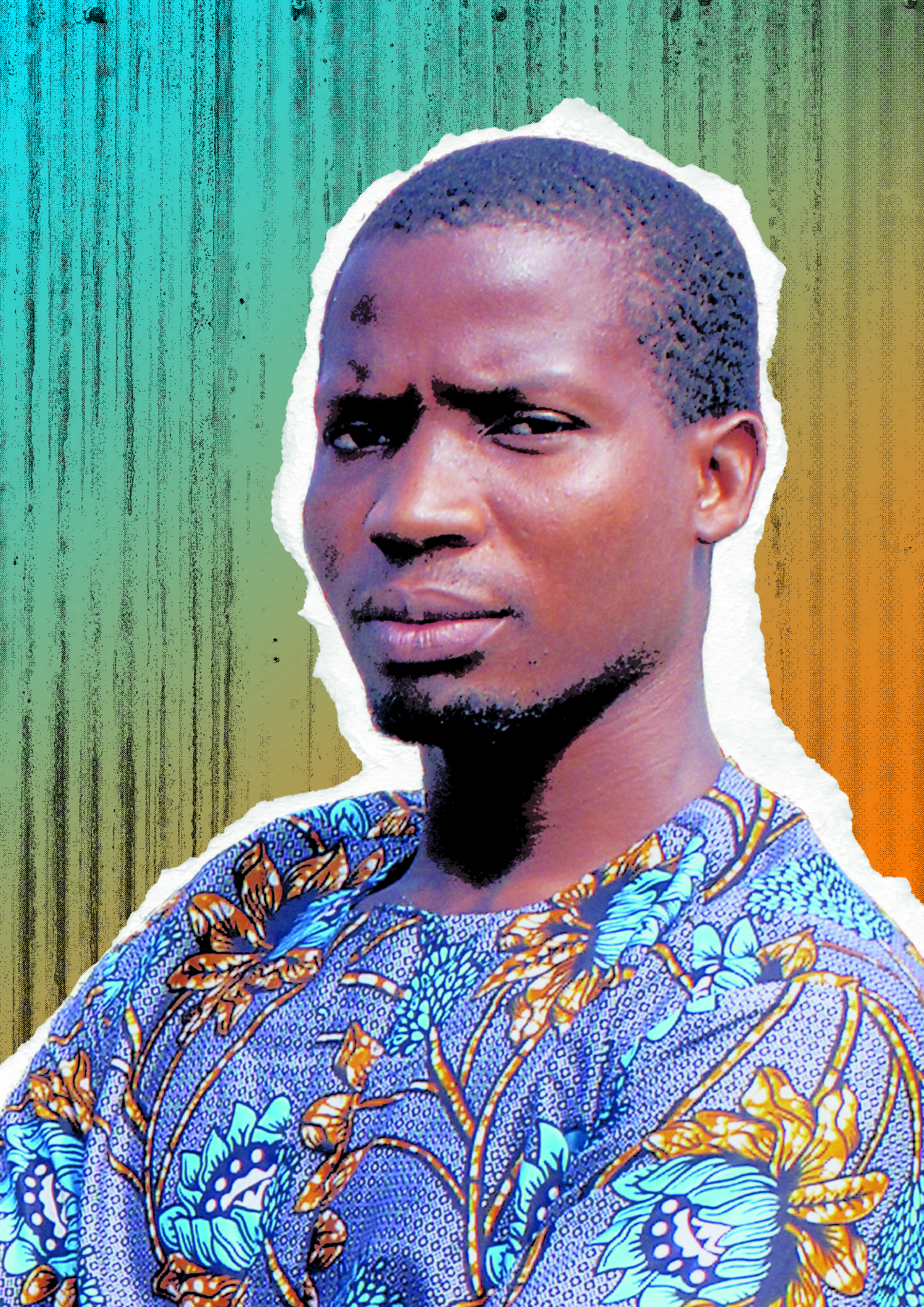 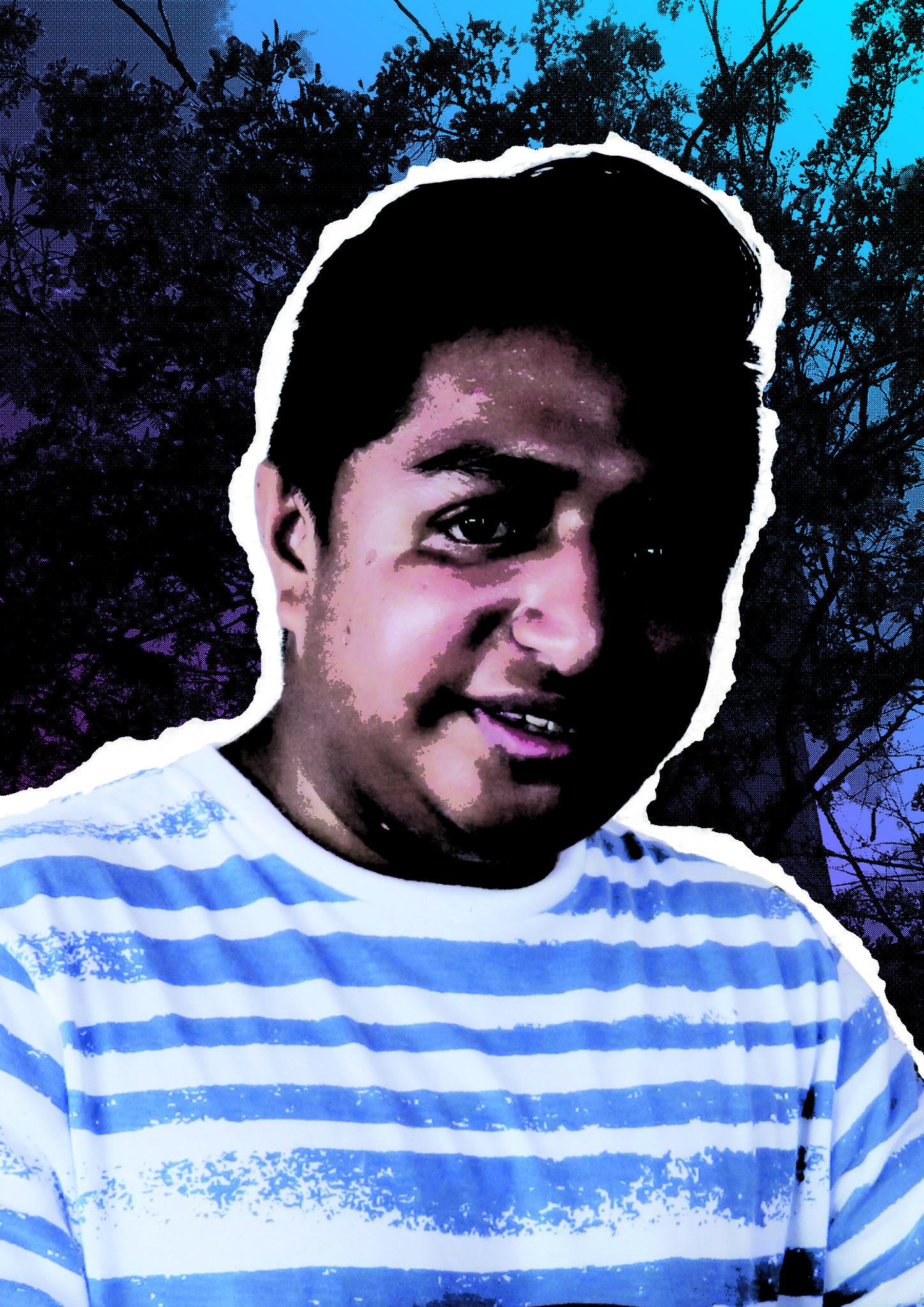 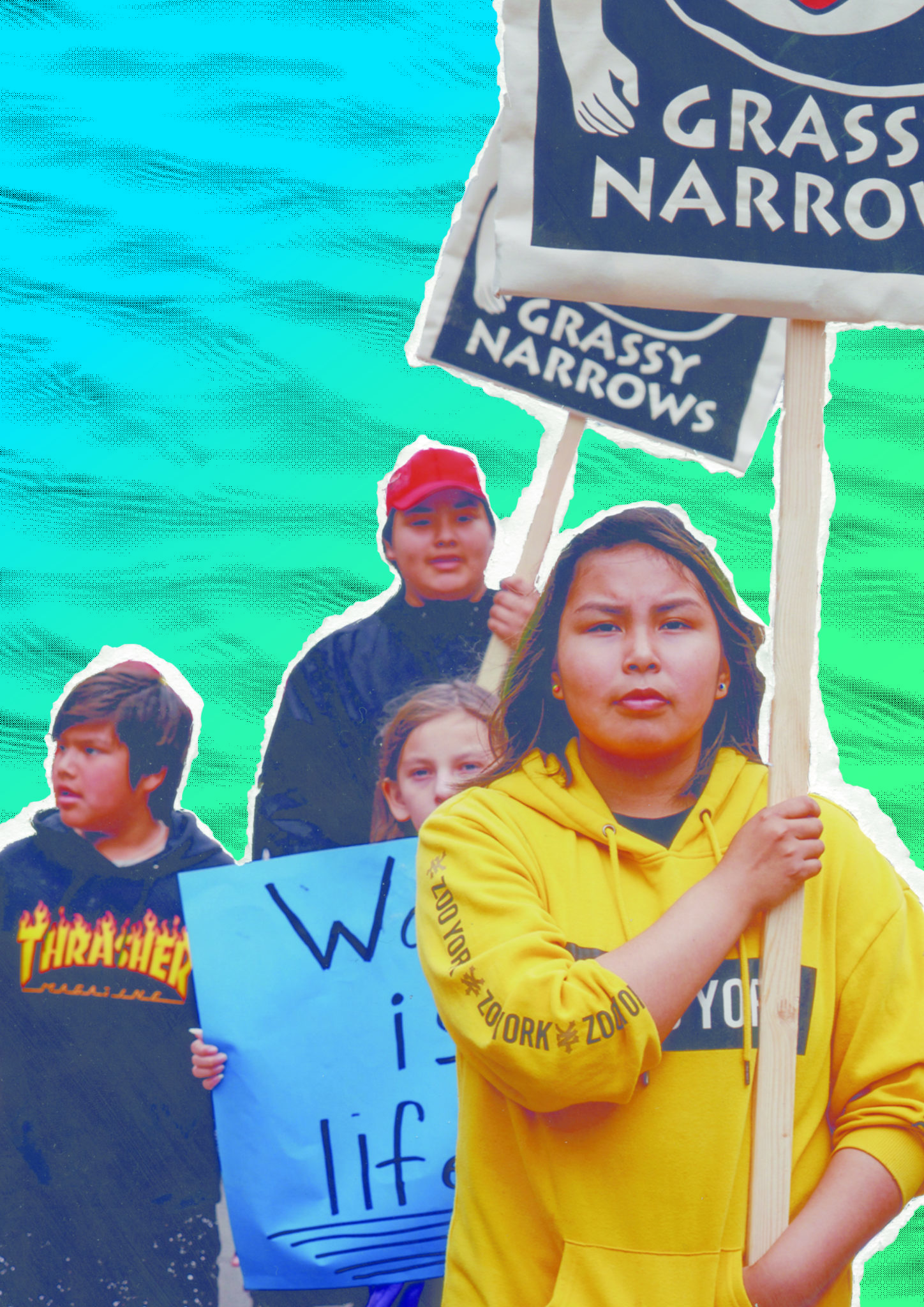 Get justice for Grassy Narrows Youth 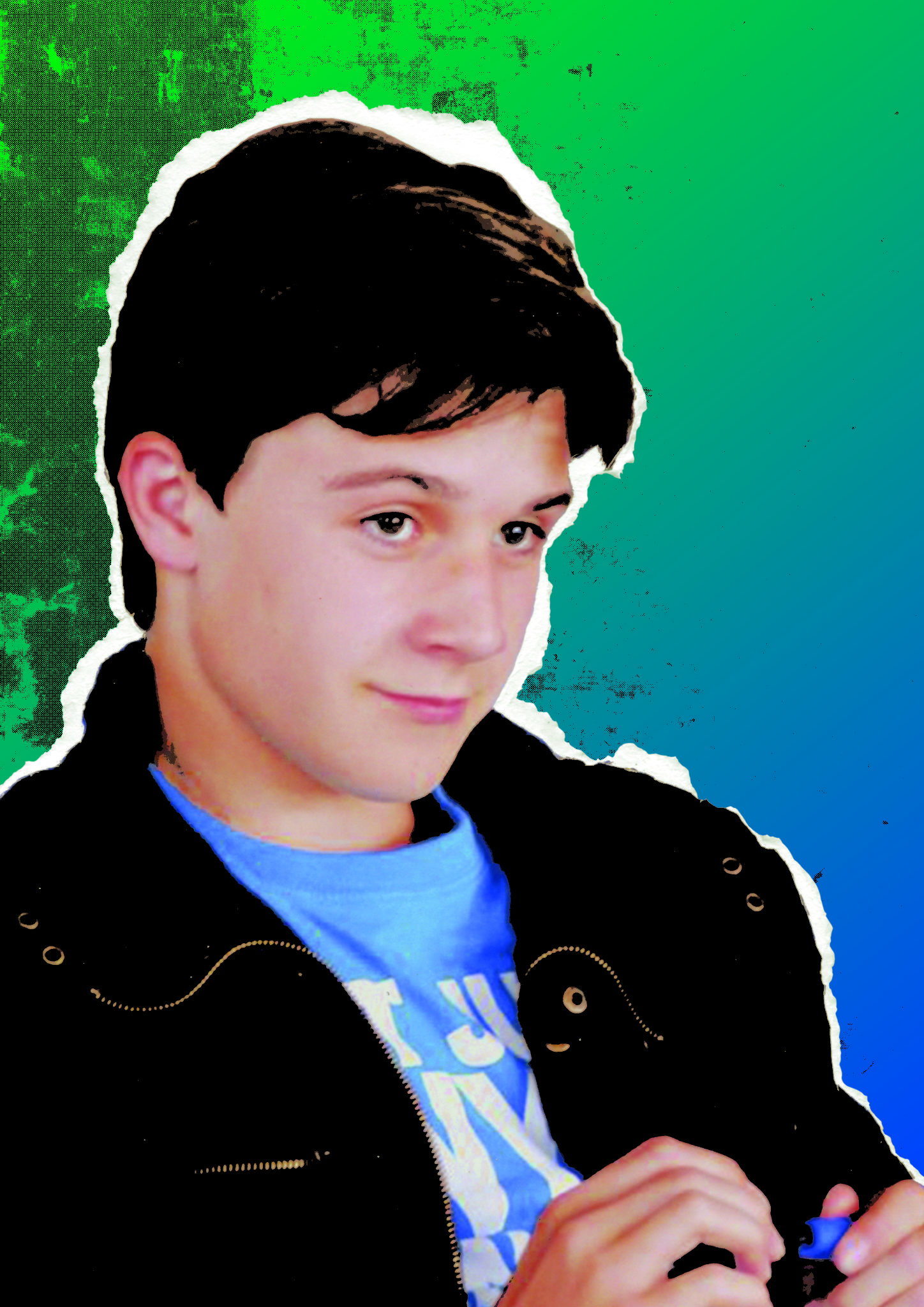 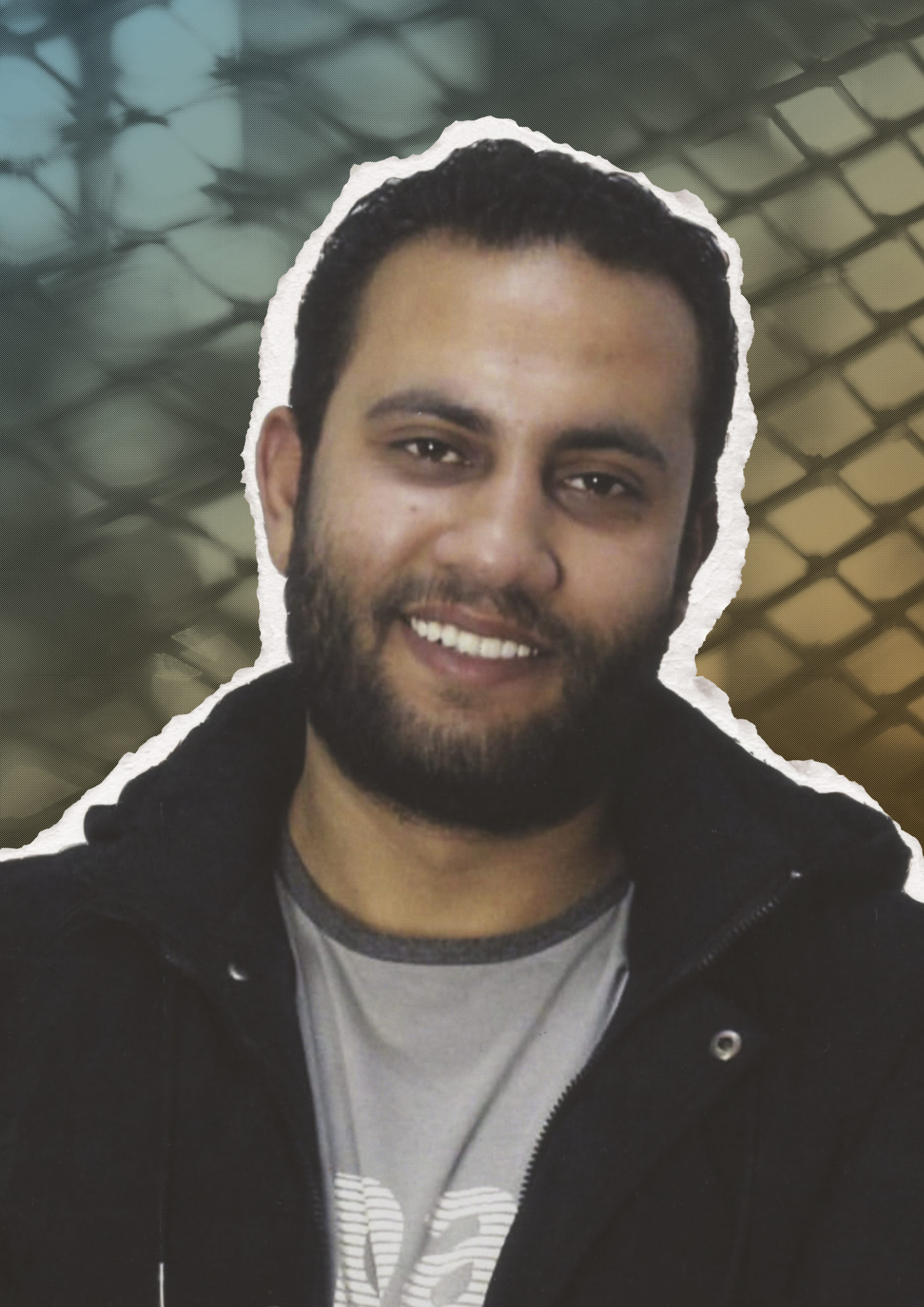 Demand to know where Ibrahim is

Want to get more involved in Write for Rights? Check out our resources

It’s often said that young people are our future leaders. We say, they’re here now and they’re already firefighting some of the biggest crises we face worldwide. From calling out climate injustice to calling for women’s rights, from tackling homelessness to exposing police brutality, children and young people are a leading force for change. At 3.1 billion, they account for 42% of the world’s population –many of them in the Global South.

Too often, they are the worst affected by the world’s greatest injustices, experiencing first-hand their blistering effects. They see their own communities ripped apart by poverty, inequality, discrimination, corruption –and are compelled to stand up to these forces. But with a collective “How dare they!”, the adults in charge try to sweep them away, harassing, attacking and jailing young people.

This year, Write for Rights throws its might behind these children and young people–to support them, give them strength and make it possible for them to continue to dare where adults in authority are failing –and change the way we see the world.