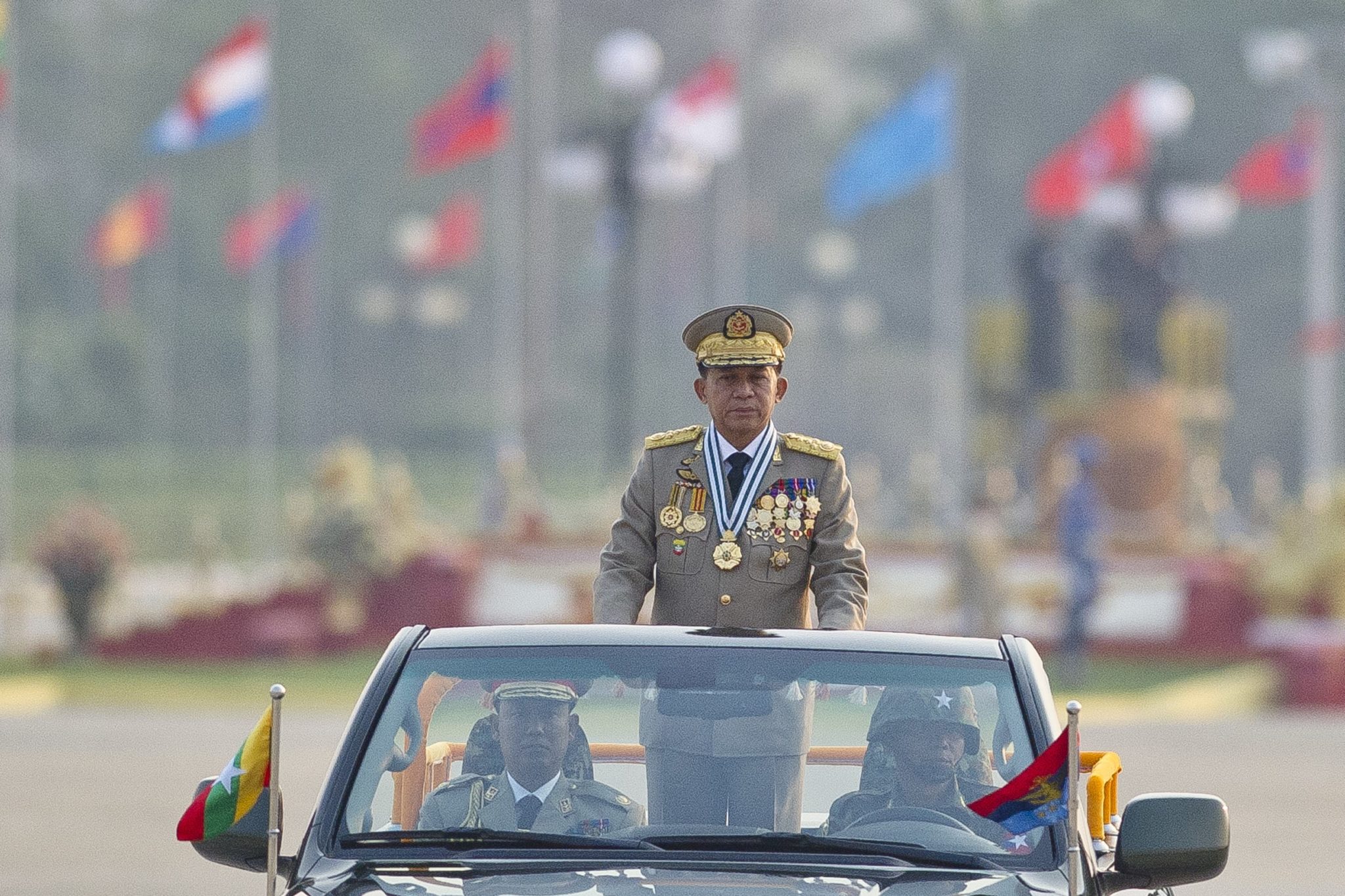 World leaders’ failure to act has allowed the Myanmar security forces’ perpetrators of crimes against humanity to remain at large for a year after their murderous campaign against the Rohingya, which prompted an exodus of epic proportions, Amnesty International said today.

More than 700,000 Rohingya women, men, and children fled from northern Rakhine State to neighbouring Bangladesh after 25 August 2017, when the Myanmar security forces launched a widespread as well as systematic assault on hundreds of Rohingya villages. The onslaught came in the wake of a series of attacks on security posts by a Rohingya armed group, the Arakan Rohingya Salvation Army (ARSA).

Amnesty International has documented extensively how the military offensive amounted to ethnic cleansing. It included targeted burning of Rohingya villages, the use of landmines and the commission of crimes against humanity including murder, rape, torture, forced starvation and forced deportation as well as other serious human rights violations against the Rohingya.

“This anniversary marks a shameful milestone. By its continued failure to hold to account those responsible for crimes against humanity, the international community risks sending the message that Myanmar’s military will not only enjoy impunity but will be allowed to commit such atrocities again. We must not let this happen,” said Colm O’Gorman, Executive Director of Amnesty International Ireland.

“A year on, hundreds of thousands of Rohingya women, men, and children who fled this highly orchestrated attack are still in limbo in refugee camps in Bangladesh. As long as their tormentors in Myanmar’s security forces remain at large, any notion that Rohingya refugees can have a safe, dignified and voluntary return home is farcical.”

In June 2018, UN agencies and the government of Myanmar signed a Memorandum of Understanding, described as a ‘first step’ towards the repatriation of Rohingya refugees from Bangladesh. Although a near-final draft has been leaked, the final agreement has never been made public.

But serious reforms are needed in northern Rakhine State for any future repatriations to be viable. Amnesty International and others have documented how the Myanmar military’s vicious response to the August 2017 ARSA attacks came in the context of years of institutionalised discrimination and segregation amounting to apartheid – a crime against humanity.

“Having Rohingya refugees return from overcrowded camps in Bangladesh to what has been essentially an open-air prison in Rakhine State is not a viable option. States around the world must push for Myanmar to dismantle its system of apartheid and allow Rohingya and all other ethnic minorities to enjoy their rights to nationality and freedom of movement,” said Colm O’Gorman.

The upcoming report of the UN Fact-Finding Mission on Myanmar will be an important addition to the existing mountain of evidence that crimes under international law were committed against the Rohingya as well as against ethnic minorities in Kachin and northern Shan States – where Amnesty International has documented war crimes and where serious violations against civilians are ongoing.

In both these regions, the Myanmar authorities continue to impose severe restrictions on humanitarian access, with devastating consequences for civilians.

No brushing atrocities under the carpet

At the end of May 2018, in response to mounting international pressure, the Myanmar authorities announced an Independent Commission of Enquiry to investigate human rights violations in Rakhine State. Previous commissions have been little more than sham investigations to whitewash military atrocities. At a press conference earlier this month, the Commission’s Chairperson stated that there would be no “finger-pointing”, “blaming” or “saying ‘you are accountable’” – a clear indication that this latest body will be no different.

“Myanmar’s authorities must not be allowed to use a national commission of enquiry to brush atrocities against the Rohingya under the carpet. We’ve been down that road before and it’s clear that they are trying to buy time until the world moves on,” said Colm O’Gorman.

In its June 2018 report, ‘We Will Destroy Everything’, Amnesty International named 13 individuals – including Myanmar’s Commander-in-Chief, Senior General Min Aung Hlaing – who played key roles in the atrocities against the Rohingya.

The organisation recommended concrete steps to hold them and others accountable – including a UN Security Council referral of the situation to the International Criminal Court and the establishment of an international mechanism to collect and preserve evidence for use in future criminal proceedings.

While the European Union, Canada and the United States have announced targeted sanctions against some of the alleged perpetrators in recent months, much more needs to be done urgently at the UN to ensure accountability.

“When the UN Human Rights Council and General Assembly meet next month, strong, decisive action is needed to pave the way for justice for the Rohingya and for ethnic minorities in northern Myanmar. The UN Security Council must urgently refer the situation to the International Criminal Court – the threat of veto power is no excuse for inaction. This critical opportunity cannot be missed,” said Colm O’Gorman.