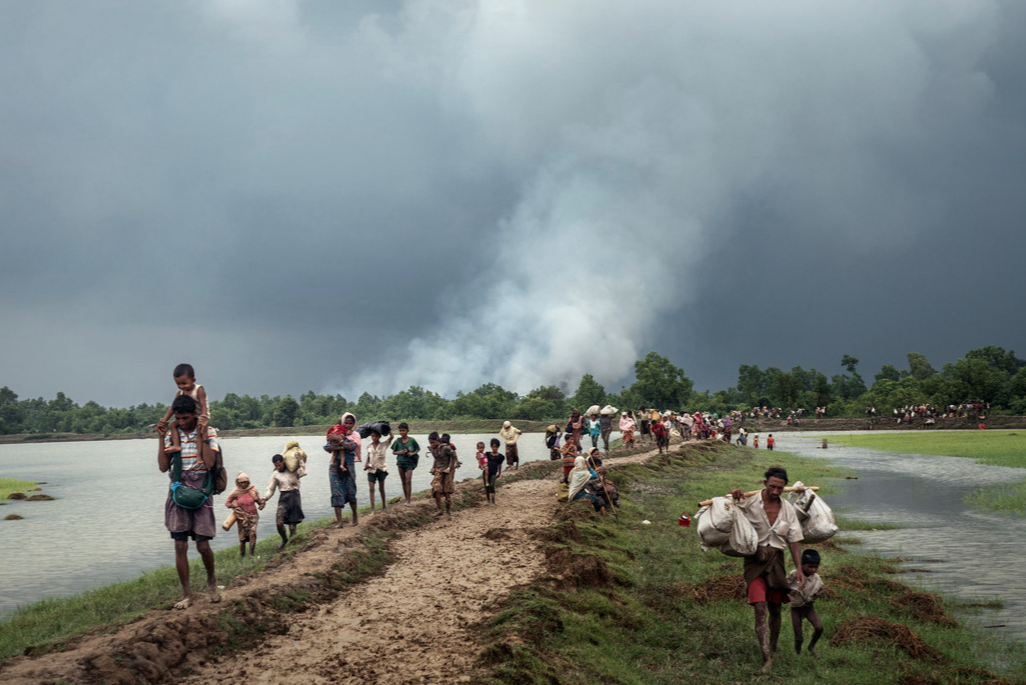 Myanmar: “We will destroy everything”: Military responsibility for crimes against humanity in Rakhine state

Following the 25 August 2017 attacks on security posts by an armed group known as the Arakan Rohingya Salvation Army (ARSA), the Myanmar military swept through Rohingya villages. Soldiers killed women, men, and children; raped and committed other sexual violence against women and girls; hauled men and boys to detention sites, where they tortured them; and burned homes, shops, and mosques across several hundred villages. The report examines in detail the military’s atrocities, which amount to crimes against humanity under international law. It also examines the command structure of the Myanmar military, and identifies 13 individuals against whom Amnesty International has gathered extensive, credible evidence of direct or command responsibility for crimes against humanity.