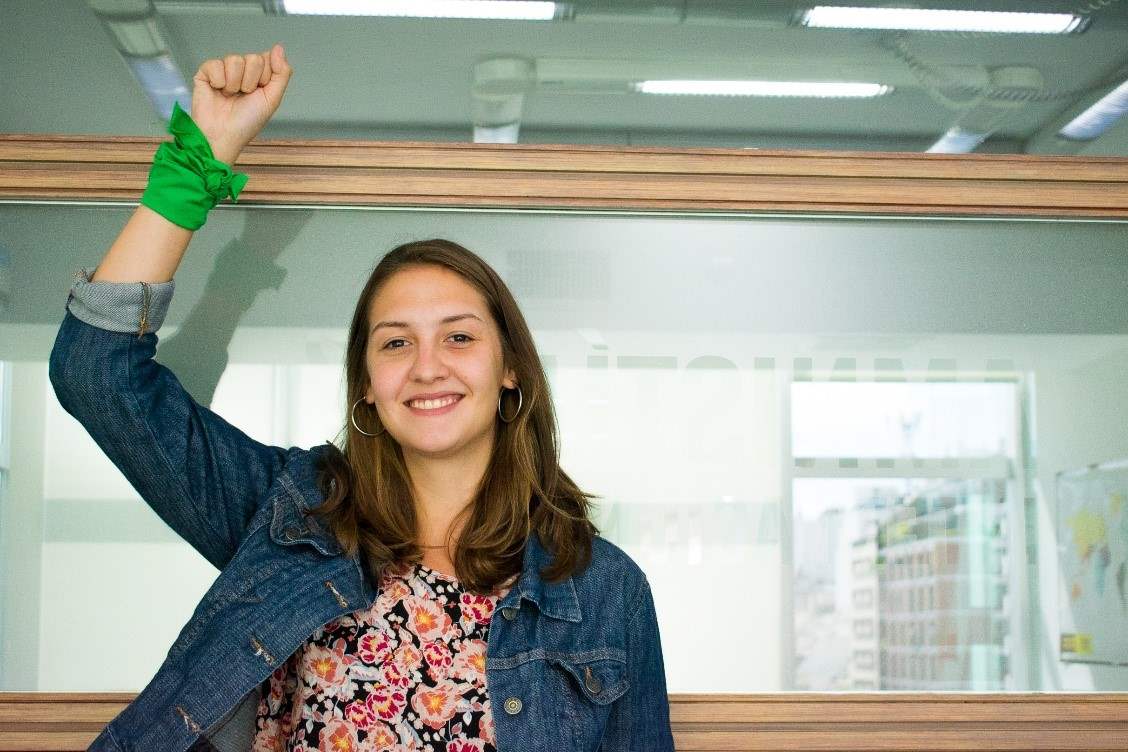 On 30 March more than a thousand South Korean women braved freezing conditions in Seoul to call for abortion to be decriminalized, ahead of a key Constitutional Court ruling expected on 11 April.

Abortion is banned in South Korea except in limited circumstances, such as rape, incest or where a woman’s health is in danger. Even in these instances abortions must be performed within the first 24 weeks of pregnancy, and married women need their husband’s permission. Despite the ban, clandestine and unsafe abortions take place every day in South Korea. Women and girls who have abortions face stigma and shame, which exacerbates the dangers to their health.

Things need to change – and we believe they can. Over the past year we have seen several countries take momentous steps towards recognizing women’s right to choose – such as Ireland, which overturned the de facto constitutional ban on abortion in May 2018, and Argentina, where a new wave of activism by young women placed the issue at the top of the political agenda. The struggle continues, but whichever way the court rules in South Korea, we want to remind women that demanding the freedom to make decisions about their own bodies and reproductive livesis nothing to be ashamed of.

We asked activists from four countries to send messages to the women of South Korea – here’s what they had to say:

“To all you campaigners in South Korea fighting for change in abortion legislation, please know that your fight is our fight”  – Amanda Mellet, who challenged Ireland’s abortion ban at the UN Human Rights Committee. 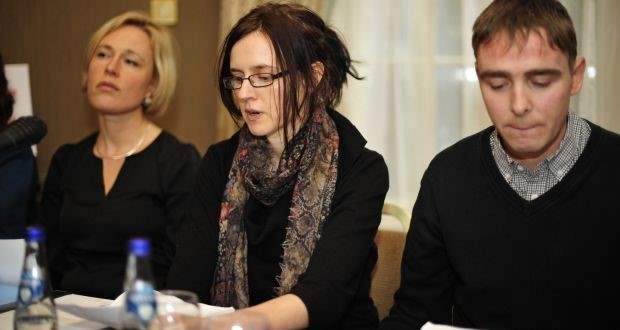 In 2013 Amanda Mellet challenged Ireland’s abortion ban at the UN Human Rights Committee. Two years earlier, she had been told by the doctors in Ireland her baby would not survive and was forced to go abroad to terminate a pregnancy, which would have been unbearably traumatic. The Committee ruled in favour of Amanda, and her case paved the way for change in Ireland. She said:

“To all you campaigners in South Korea fighting for change in abortion legislation, please know that your fight is our fight. Women everywhere are affected by restrictive legislation, and one thing we learned in Ireland is that people respond compassionately when they are faced with the real stories of women in difficult circumstances. They begin to see that it is not a black and white issue, and also that their view may not be applicable to everyone. That is what worked in Ireland – telling our stories. And though it is painful, it is a powerful tool to get through to people. The day of the referendum result in Ireland, I felt such a weight lift off my heart. I hope you get to feel the same in April, but even if you don’t, keep fighting for change!”

“We will not stop fighting until every woman around the world has access to legal abortion.” – Lucila Galkin, from Argentina 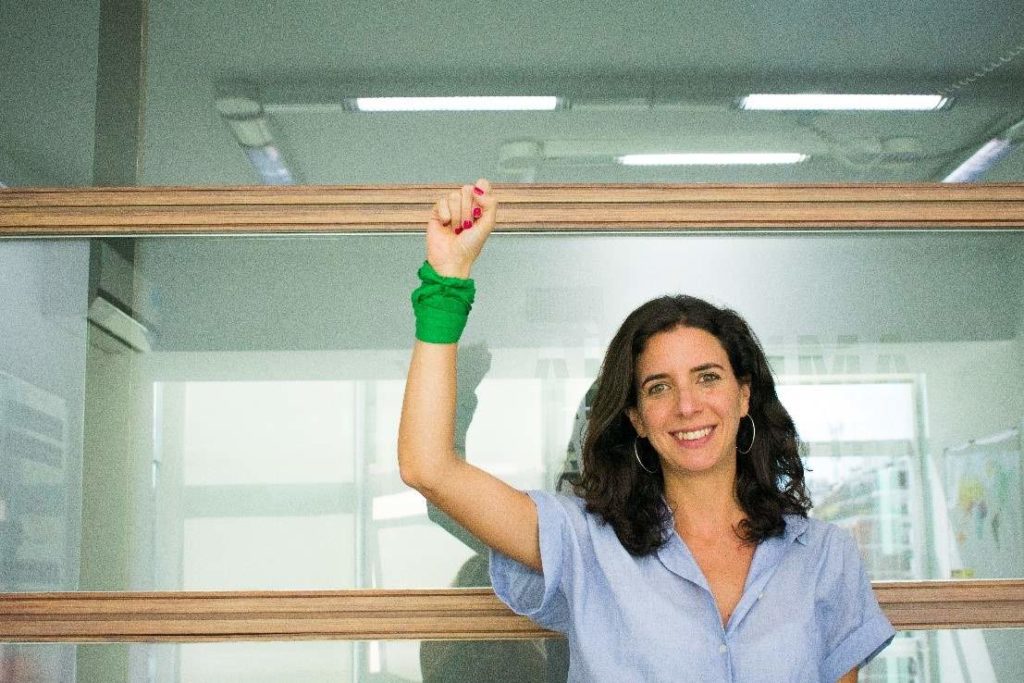 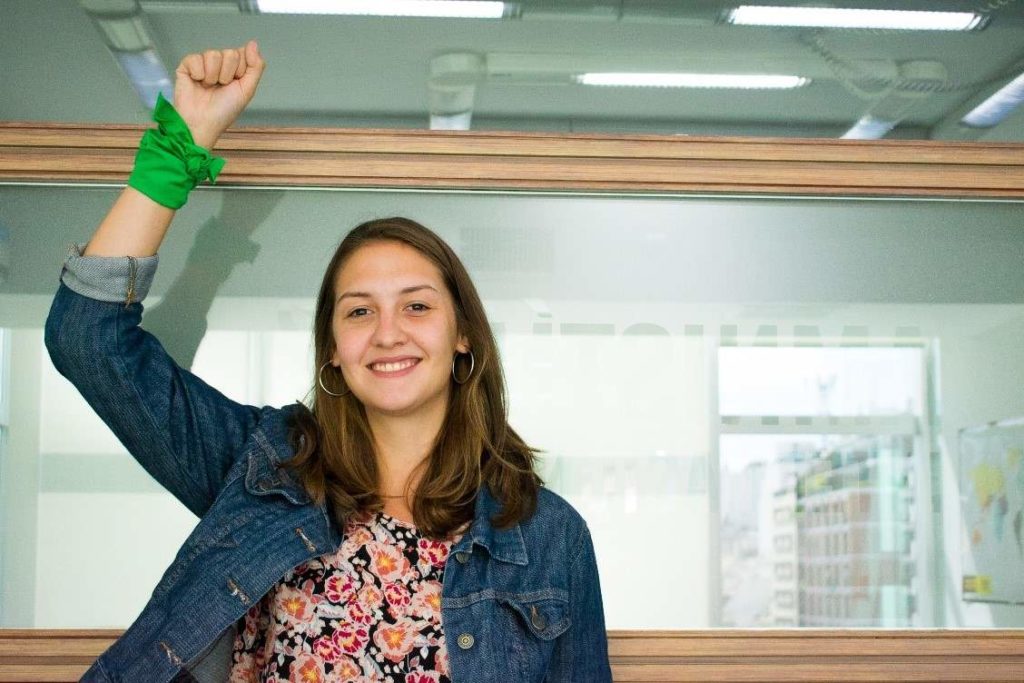 Manuela Pizzolorusso and Lucila Galkin work at Amnesty International Argentina. Last year they were among hundreds of thousands of people who protested in the streets of Argentina ahead of a Senate vote on abortion, wearing iconic emerald green scarves. Although the Senate voted against legalizing abortion on demand in early pregnancy, the incredible wave of activism has sparked a new chapter for women’s rights in Argentina. Women like Manuela and Lucila are fighting to dismantle the stigma surrounding abortion and, along with the rest of Amnesty Argentina, are determined to keep fighting for a change in law.

Lucila said: “We will not stop fighting until every woman around the world has access to legal abortion.”

Manuela said: “Every woman in the whole world should be able to make an informed decision about her own body. Women’s rights are human rights!”

Mbolatiana Raveloarimisa and Kemba Ranavela work for a Malagasy women’s rights organization called Nifin’Akanga. Nifin’Akanga is the name of a herb often used to induce abortion – a reminder that when abortion is criminalized, women are forced to seek dangerous alternative options. 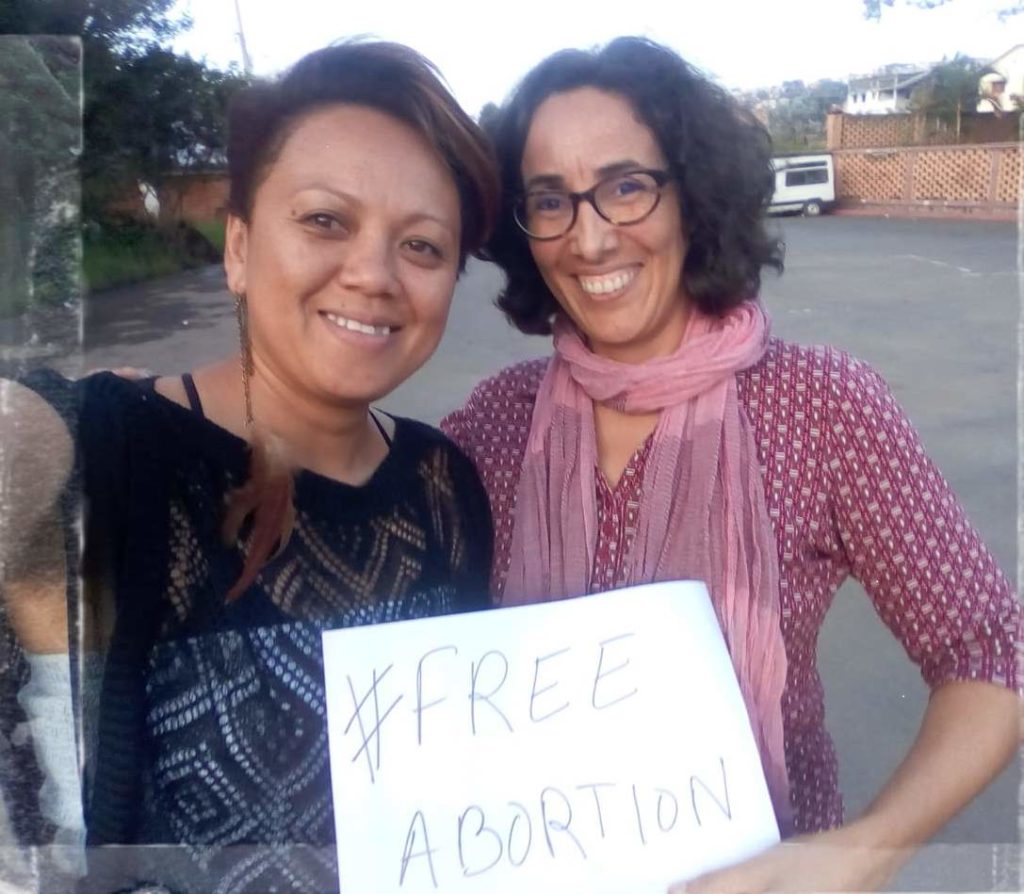 “Here is our message to our Korean sisters and brothers. What a joy to see this universal struggle for women’s rights advance. From Korea to Madagascar, the links that unite us are stronger than ever. The activists of the Nifin’Akanga movement congratulate you. We are proud of you. We are happy for you, we stand by you on this memorable day. One more step you have taken – a step that gives us the strength to continue.

“In Madagascar, the regulations concerning abortion have been hardened. Our country has taken a leap in criminalizing abortion even further. Even in cases of rape, incest or at-risk pregnancies, the woman’s right is completely violated.

“Recent studies have shown that nearly 34% of Malagasy women – nearly four in 10 women – have had an abortion. Yet our leaders continue to close their eyes.

“This is why we keep fighting! Congratulations to you and let our common fight to free women continue.” 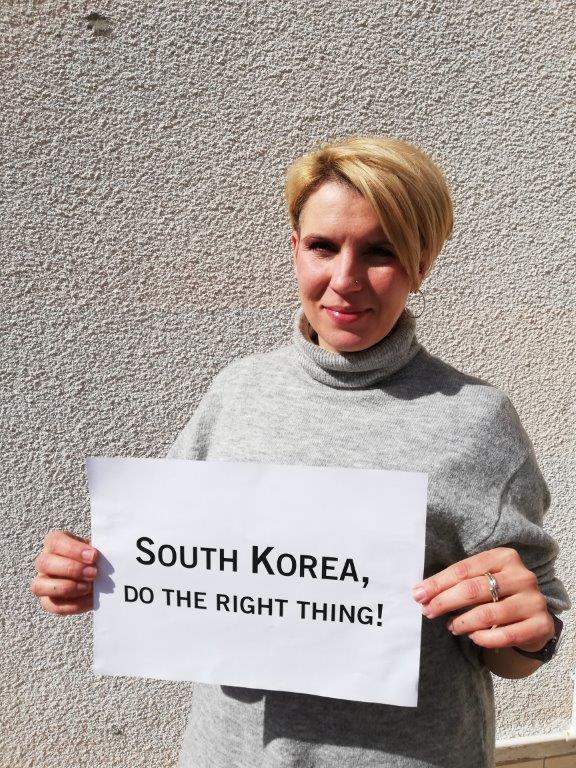 Karolina is an activist with “Abortion Dream Team” in Poland

“Hi! I am sending you the words of solidarity and fully supporting your fight for decriminalization of abortion. Abortion is a part of our sexual life and it’s time for everyone to understand that. We are good people! Good people have abortions, good people support others in their abortions. And we just want our lives! Good luck with your work!!! I am keeping my fingers crossed for you and looking forward to hearing about your success 🙂 love from Poland!”