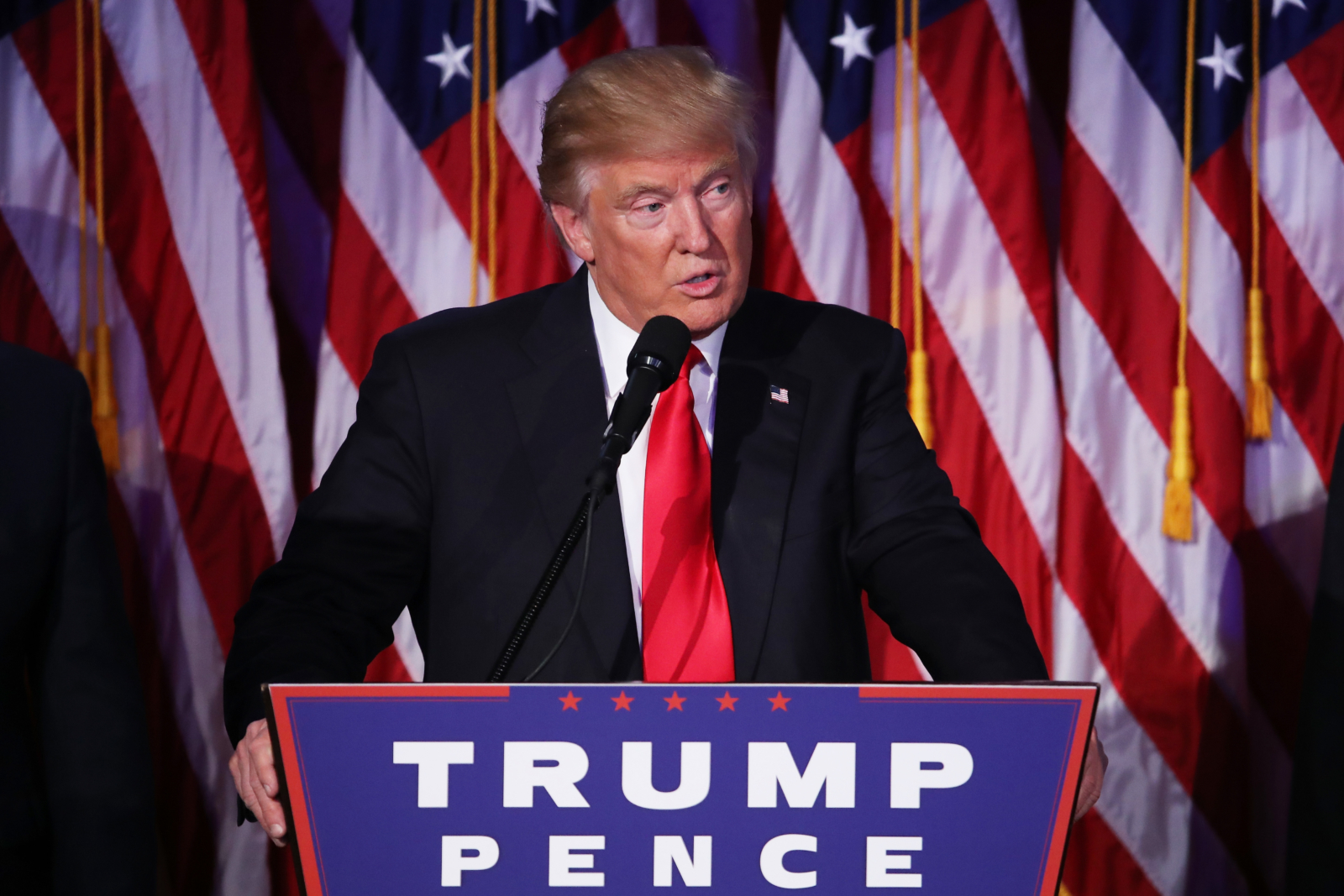 President Trump signed an executive order today mandating for children to stay with their parents in detention while their asylum claims are processed. This executive order seeks to modify the Flores Agreement, which states that children should not be held in detention for more than 20 days.

“Over the last few weeks, we have seen an outcry from people around the world denouncing the cruel and unnecessary separation of more than 2,000 babies and children from their parents. In response, the Trump administration has now found another way to punish parents and children for seeking protection. Detaining families is not the solution to ending family separation,” said Denise Bell, refugee and migrant rights researcher at Amnesty International USA.

“Make no mistake—this executive order is a betrayal of families fleeing violence and persecution. Mothers, fathers, and children must not be held behind bars for prolonged periods for seeking safety. Not only does imprisoning children go against the values of dignity and equality, but it is also unlawful and threatens to permanently stain the U.S. human rights record.

“People who are running for their lives have the right to seek protection. The United States cannot continue to treat vulnerable families fleeing horrific violence and persecution like criminals. We must do everything we can to ensure protection for people who have lost everything. It is time to end family detention once and for all.”

“We will continue to protest the actions of this administration and its abuses of the rights of people seeking asylum and protection. This executive order is clearly a way to try and deflect the criticism, while still punishing children and families for seeking safety. It is not enough, not by a long way,” said Colm O’Gorman, Executive Director of Amnesty International Ireland.

“Public pressure, both from the USA and internationally, forced the Trump administration to back down on the separation of children from their families. So now we need to keep going to end the potential indefinite detention of families. Seeking asylum is not a crime, and punishing families for doing so will not end the reasons they fled. It will just unnecessarily and cruelly hurt them, and violate their rights when they are legally and ethically entitled to protection.”

Amnesty International Ireland will stage a protest as planned outside the US Embassy in Ballsbridge, Dublin, at 4pm on Thursday 21 June. The executive order signed by President Trump does not address or end the violations of the rights of migrant families and their children. The organisation is also concerned about how this order will lead to indefinite detention of asylum seeking families and their children.

Amnesty International has campaigned to end the practice of family detention in the USA, with Amnesty International Ireland joining in the global call to the Department of Homeland Security in the USA to release families fleeing violence and persecution. You can find more information here: https://www.amnesty.ie/usa-children-held-berks-immigration-center-granted-release/