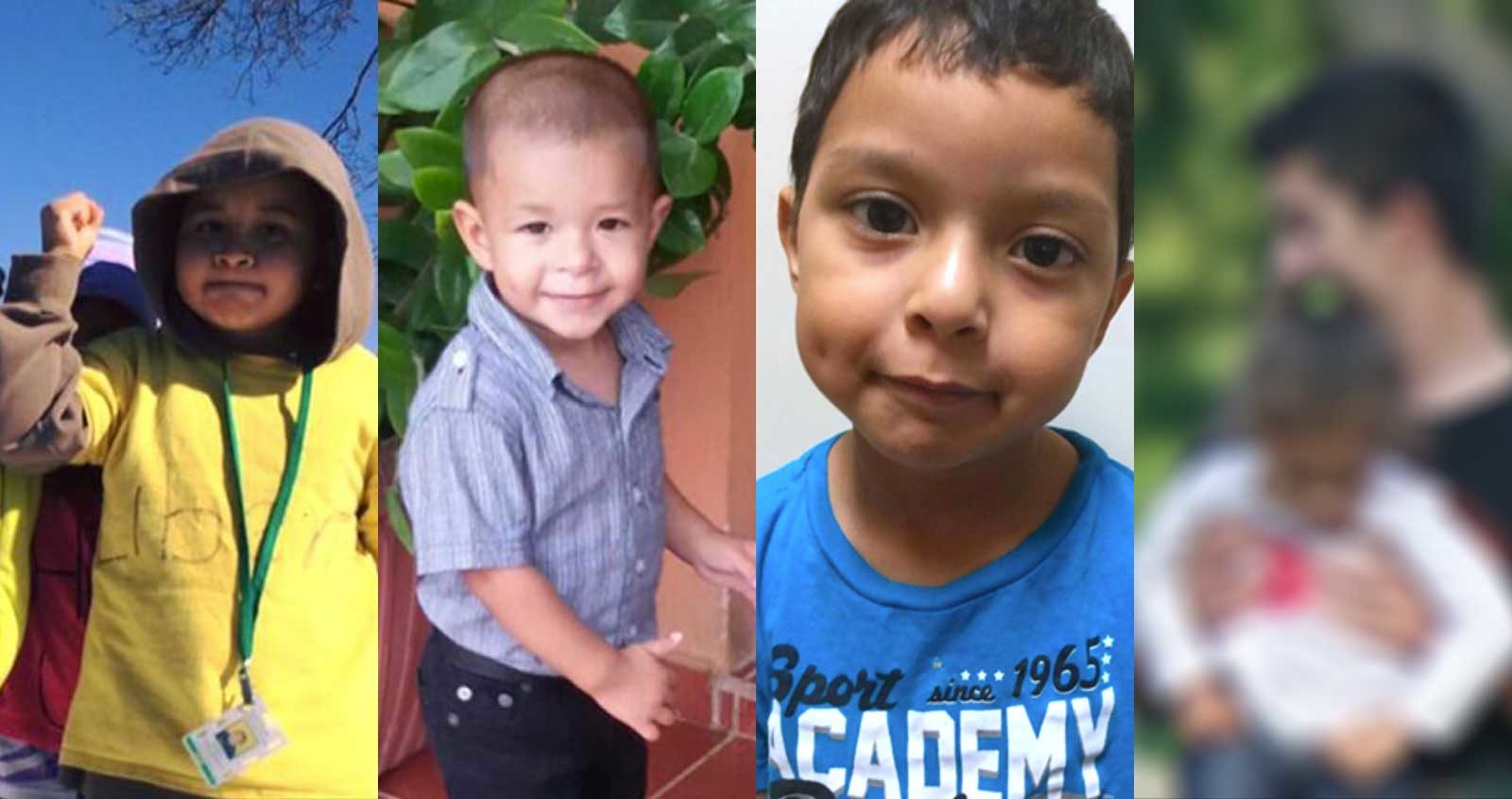 Four-year old Carlos* and 16-year old Michael* were ordered released from Berks County Residential Center in Pennsylvania on Thursday 17 August after having their cases heard by an immigration judge.

Carlos and his 34-year-old mother Lorena* fled threats, intimidation and severe and repeated gender-based violence in Honduras before arriving in the United States. They have been held at Berks for over 22 months. Likewise, Michael and his 41-year-old mother Maribel* have also been held in detention for over 22 months. They fled El Salvador following constant death threats to the family when Michael was targeted for gang recruitment in El Salvador.

“Today’s decisions are a huge relief for Carlos, Michael, and their families,” said Naureen Shah, senior director of campaigns at Amnesty International USA. “Over the last two weeks, we’ve seen four families ordered released from Berks after spending nearly 700 days in detention. That’s a step in the right direction, but we must make sure all mothers, fathers, children, and others held in the facility are given a fair hearing and humane treatment. Imprisoning vulnerable families goes against the country’s shared values of equality and dignity for all. The United States must end the practice of family detention and family detention centres like Berks must be immediately shut down.”

Many of the families held at Berks come from a region known as the Northern Triangle of Central America which includes El Salvador, Guatemala, and Honduras. The Northern Triangle is an area widely recognised for extreme levels of violence and insecurity, which Amnesty has documented extensively.

Last week, in an extraordinary move, three-year old Diego and his mother Wendy were freed from Berks County Residential Center in Pennsylvania after being granted release by an immigration judge. Diego has spent over half his life in detention, learning to walk and talk in confinement. Earlier this week, eight-year old Antonio* and his mother Marlene* were ordered released. Both families fled kidnapping threats and severe physical and sexual assault before arriving in the U.S. seeking asylum. Antonio and his mother have been held at Berks for over 23 months.

Only a few days after Diego and his mother were ordered released from Berks by an immigration judge, immigration authorities appealed to put them back behind bars. They previously spent over 600 days in detention.

*Names changed to protect their identities.