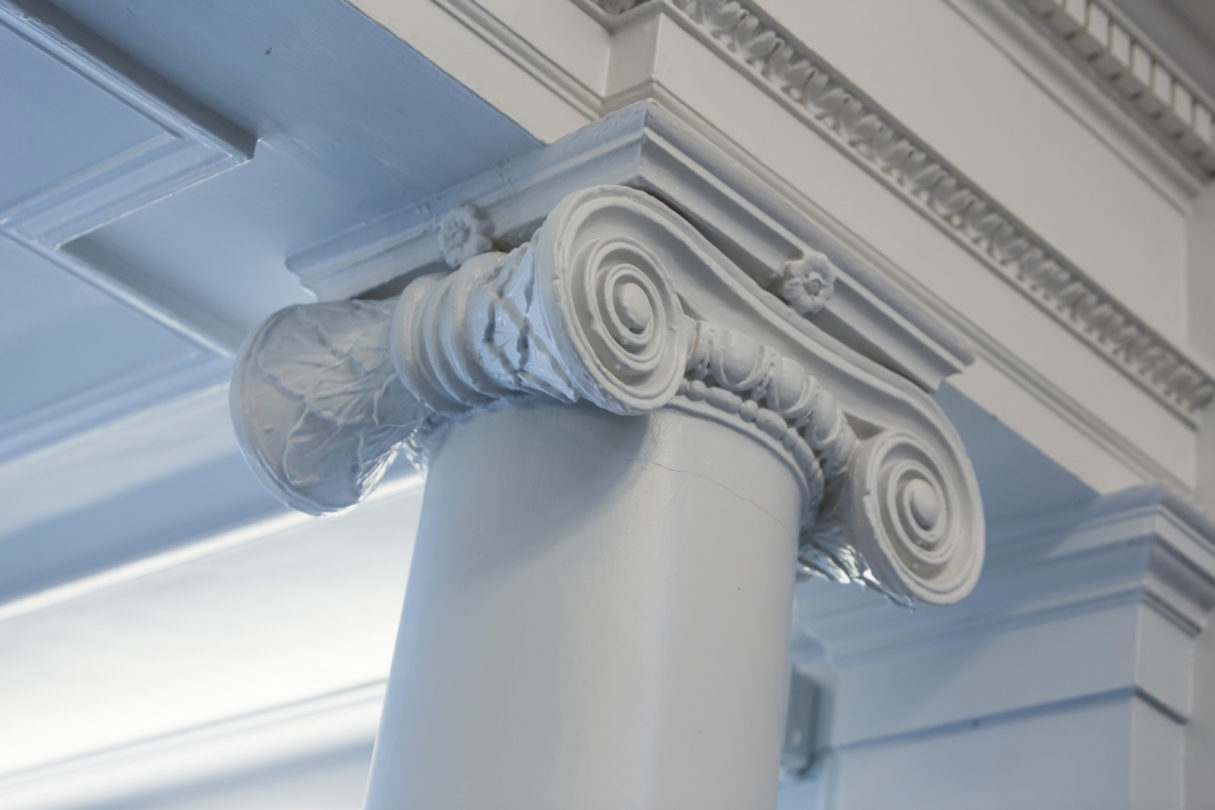 The Irish authorities’ planned deportation to Jordan of a man deemed a national security threat would place him at real risk of torture and other serious human rights violations, and is a worrying sign of backsliding on the absolute ban on torture, said Amnesty International today.

The High Court in Dublin cleared the way for Irish authorities to deport a Jordanian man of Palestinian origin (who cannot be identified for legal reasons) in a hearing on 4 July. The man was notified in 2015 that Irish authorities considered him a national security threat on the basis of an allegation that he had been involved in organizing and facilitating travel of people intending to join the armed group calling itself Islamic State (IS).

“This deportation is a deeply worrying signal about the Irish authorities’ attitude towards the absolute prohibition against torture. International law prohibits Ireland from returning anyone to a country where they would be at real risk of torture or other serious human rights violations. It’s a very bad day for human rights when a government tries to send someone back to a country they know he will almost certainly be tortured in,” said Colm O’Gorman, Executive Director of Amnesty International Ireland.

It’s a very bad day for human rights when a government tries to send someone back to a country they know he will almost certainly be tortured in.

A final attempt on 5 July by the man’s lawyers to seek a measure from the European Court of Human Rights preventing the deportation was not successful. It is unclear on what basis the Court refused to issue the interim measure against this man’s deportation but Amnesty International and other well-regarded organizations’ research clearly indicates that a person publicly linked to IS would be at risk of torture and other ill-treatment if deported to Jordan.

“The European Court has often served as a bulwark against some of the most brutal abuses perpetrated against those suspected of or perceived as having committed acts of terrorism. At this critical time, it is all the more important for the Court to expose as false the argument that security can only be achieved by exposing people to serious and potentially life-changing human rights abuses,” said John Dalhuisen, Amnesty International’s Europe and Central Asia Director.

The man is currently detained by Ireland’s immigration authorities and is expected to be deported imminently to Jordan, where Amnesty International considers that people fitting his profile are at real risk of torture or other ill-treatment and face unfair trials.

“In Jordan alleged supporters of IS and other armed groups face unfair trials before quasi-military courts. Torture and ill-treatment of suspects in intelligence and security custody is widespread,” said Colm O’Gorman.

“If Irish law enforcement authorities have a reasonable suspicion based on credible, sufficient and legally obtained evidence, that this man has committed a criminal offence or offences, it should charge him and give him a fair trial in Ireland. Regardless of what crimes he is alleged to have committed, the universal nature of human rights and the absolute ban against torture mean that he must not be returned to Jordan.”

Amnesty International has written to the Irish Minister of Justice and Equality to raise its concerns about this case, and continues to follow events.