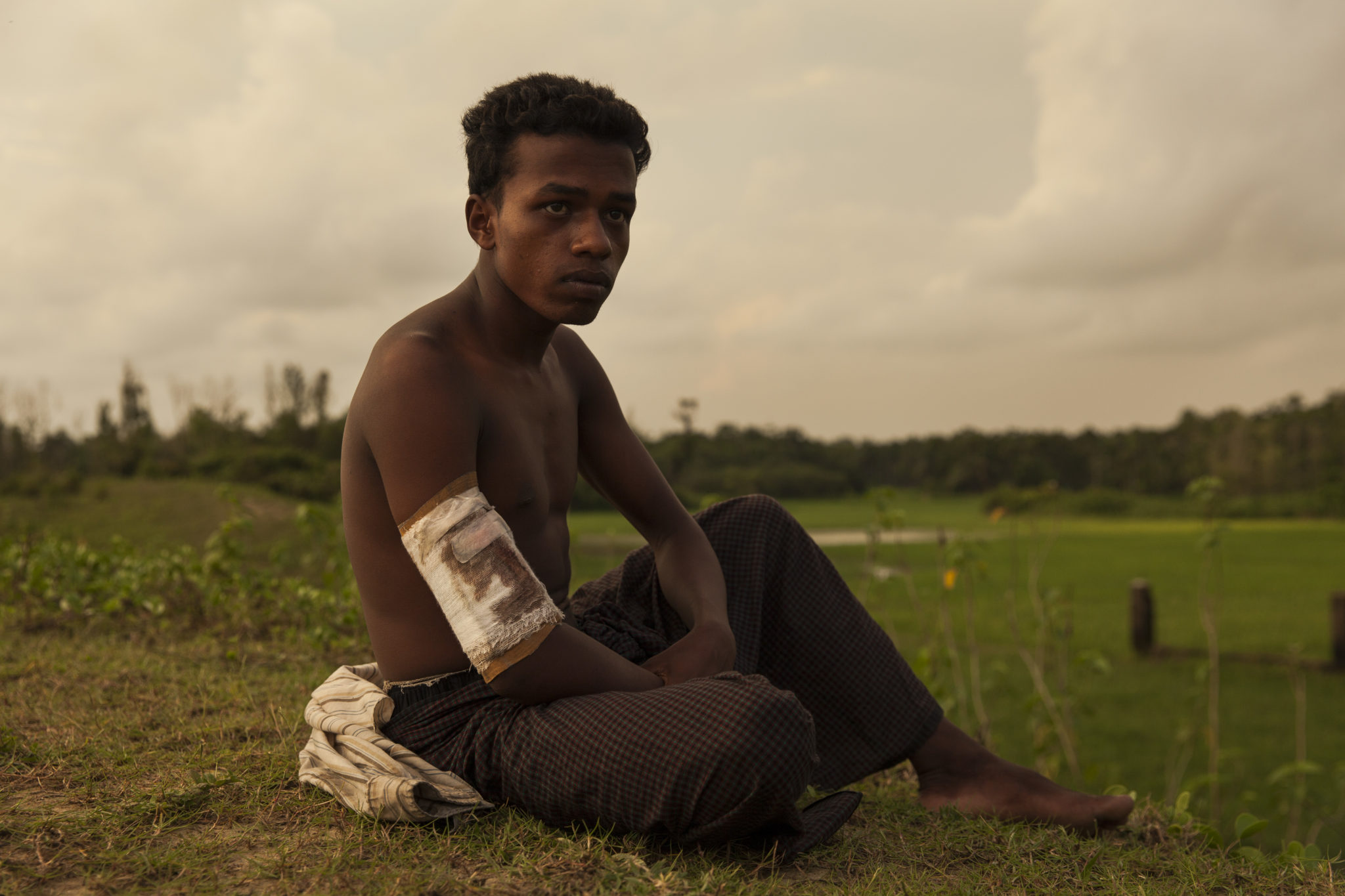 The UN Security Council must do everything it can to end the crimes against humanity and ongoing ethnic cleansing against the Rohingya civilian population in Myanmar, including by imposing a comprehensive arms embargo on the country, Amnesty International said.

The Council is holding a public session on the situation in Myanmar on Thursday, when Secretary-General Antonio Guterres will brief members on the current crisis in Rakhine state.

“The Myanmar military is forcibly displacing and killing Rohingya, a campaign of crimes against humanity that amounts to ethnic cleansing. When they meet on Thursday, UN member states must ask themselves what side of history they want to be on and do everything they can do end this nightmare. Together, they do have the power to pressure Myanmar to end the violence,” said Tirana Hassan, Amnesty International’s Crisis Response Director.

“The Security Council should put an immediate end to the transfer of all arms, munitions and related equipment to Myanmar by imposing a comprehensive arms embargo. This should cover both direct and indirect supply, and also ensure that training and other assistance to the Myanmar army ends.”

The Security Council meeting comes almost exactly a month after the Myanmar military launched a brutal operation in Rakhine State. This was in response to attacks carried out on dozens of security posts, killing at least 12 members of the security forces, for which the Rohingya armed group, the Arakan Rohingya Salvation Army, claimed responsibility.

Since then, almost half a million refugees have poured across the border into Bangladesh, meaning that almost half of the 1.2 million people living in Rakhine state have fled their homes and scores have been killed in little more than a month.

Amnesty International has documented how Myanmar security forces have torched whole villages inside Rakhine state and fired on people trying to flee, a widespread and systematic attack on the civilian population that constitutes crimes against humanity. Despite the Myanmar government’s claims that the military operations have stopped, the organization was also able to confirm new burnings of villages as late as last week.

The situation is made all the worse by the severe restrictions Myanmar has imposed on aid groups in northern Rakhine State. Amnesty International has received credible reports that fear of starvation, as well as the attacks by the military, is driving more people from their homes, as many Rohingya are stranded in villages with little or no access to food.

“This crisis is far from over, and there is no question that violations are continuing unabated inside Rakhine state. More than ever, the world needs to take a strong stand and push Myanmar and its security forces to end the horrors they are inflicting on the Rohingya population,” said Tirana Hassan.

“We want the Security Council to issue a public statement condemning the atrocities in Rakhine state, while urging an end to violence and immediate and unfettered access for humanitarian aid groups.”