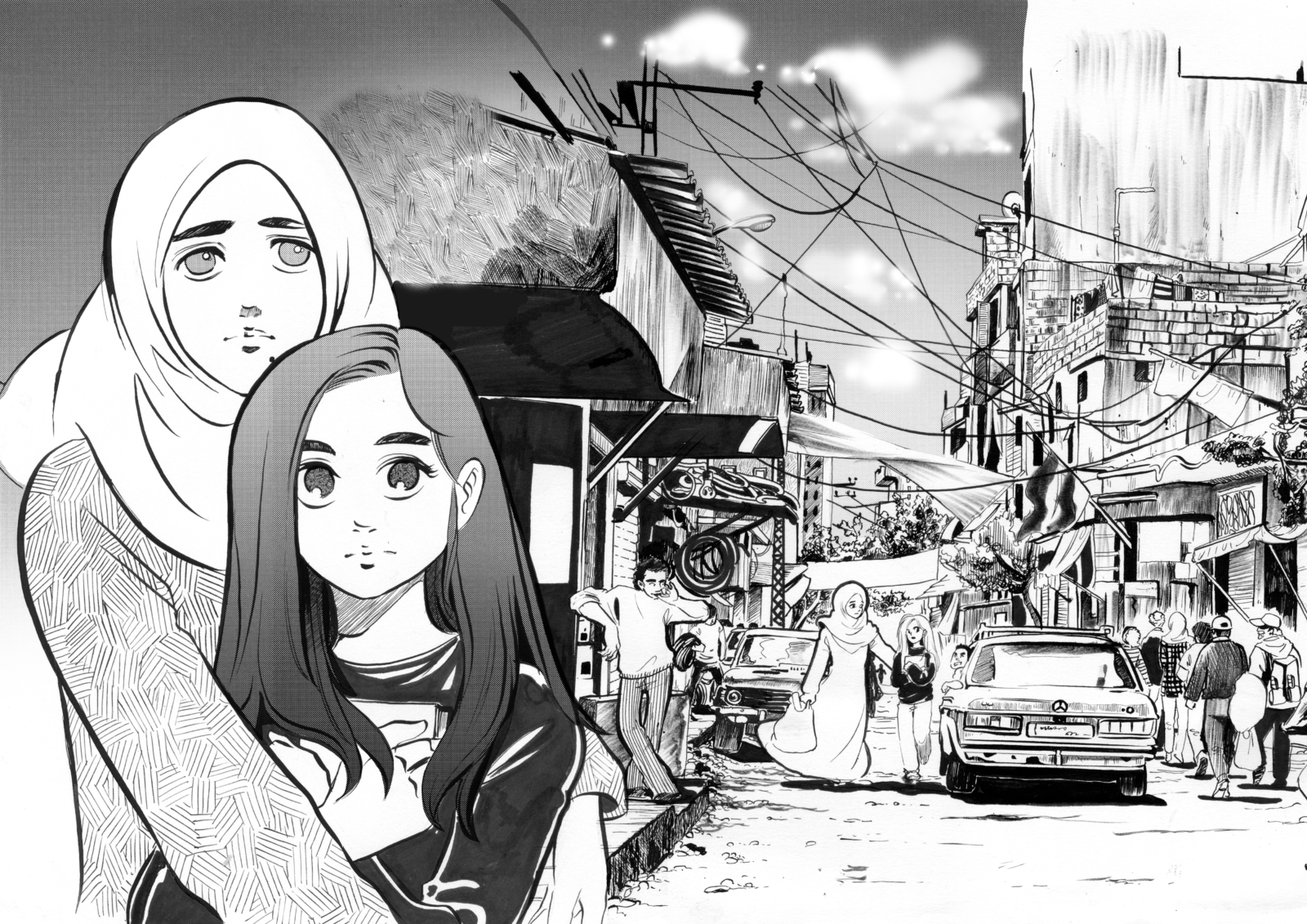 Syrian refugee women in Lebanon face risks and threats of exploitation and gender based violence. Maryam* [pseudonym] is a Syrian woman from Homs and arrived in Lebanon in 2013 where she now lives with her family.

One of my relatives died in August. The police took a report from me and my sister. It included all our information – names, addresses and telephone numbers. After a while the police would pass by our house or would call us and ask us to go out with them. It was the same three police officers who took our report. Because we don’t have legal [residence] permits, the officers threatened us and said they would imprison us if we didn’t go out with them.

This went on for about two months. Then our landlord wanted the house back so we moved. We changed our phone numbers and didn’t give the police our new address. Now I wouldn’t dare go to the police station. Even if I did go, I wouldn’t benefit. The police wouldn’t help me.

Another time I was on a side road where not a lot of cars pass by. A private car stopped and offered me a ride to the place I wanted to go to. I got in and was sitting in the back. The man started talking to me, telling me that he would give me money and take me to a very beautiful house and make up for everything I had lost. |He asked me to come and sit by his side. I tried to act like I wasn’t terrified and waited until there were buildings and a lot of people and then I told him to stop so I could sit by his side. When he stopped, I got out of the car and phoned people I knew to come pick me up. He asked for my number but I gave him a false one.

Harassment [of refugee women] is a very big problem in Lebanon, whether I’m single or married, I’m always harassed. It’s why we’re afraid for our children. I have a daughter who is 16 and I’m afraid to send her even to the closest shop. It’s the suffering of all Syrians.

Background information
Over four million people have fled Syria since the start of the crisis in 2011 with more than 1 million fleeing to Lebanon. This means that about 25% of the country’s population are refugees from Syria and Lebanon has more refugees per capita than any other country in the world. The failure of the international community to provide adequate funding has forced the UN to reduce the support it provides to refugees in Lebanon, leaving them living significantly below the Lebanese poverty line. In addition, the government has introduced unjustifiable criteria and high costs for refugees to renew their residence permits, which means that far fewer refugees have a valid permit.

The lack of legal status has led to increased restrictions of movement for refugees and increased the risk to refugees of labour exploitation including forced labour, sexual exploitation and trafficking, sexual and gender-based violence, harassment, arrest and detention. The situation has been further exacerbated by the increase in negative public rhetoric by politicians blaming refugees for security threats and straining public resources. Refugee women in Lebanon face risks of gender-based violence, harassment and exploitation in publics places, at home and as well as in their workplace. They have little or no protection or access to justice. Refugee women heads of household are targeted especially and harassed by men who know they do not have a husband or other adult male relative living with them in Lebanon.