Join the I Welcome Community

Around the world, individuals are doing simple things to make newcomers feel welcome in their communities.

We live in a world where people have no option but to flee their homes and countries – and rely on the kindness of strangers to help them start again.

Our governments aren’t doing enough. Many are holding these refugees in unsafe camps on borders, and refusing help to millions of others.

But there is so much that we can still do.

Join the movement of people uniting to welcome refugees. Whether it’s by adding your voice to a petition, taking action locally, or something unique to you: we’d love to stay in touch about what we can do together.

Because together, we are powerful. 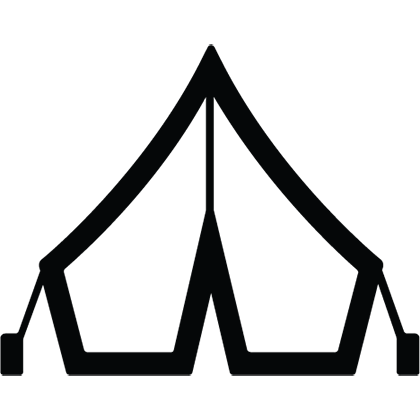 As a member of this network you will take action for refugee rights and call on governments to protect refugees through meaningful responsibility-sharing. Solving the global refugee crisis starts with just three words: I WELCOME REFUGEES. And it starts with you. Join us! 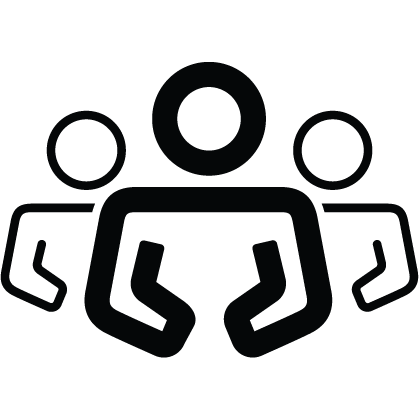 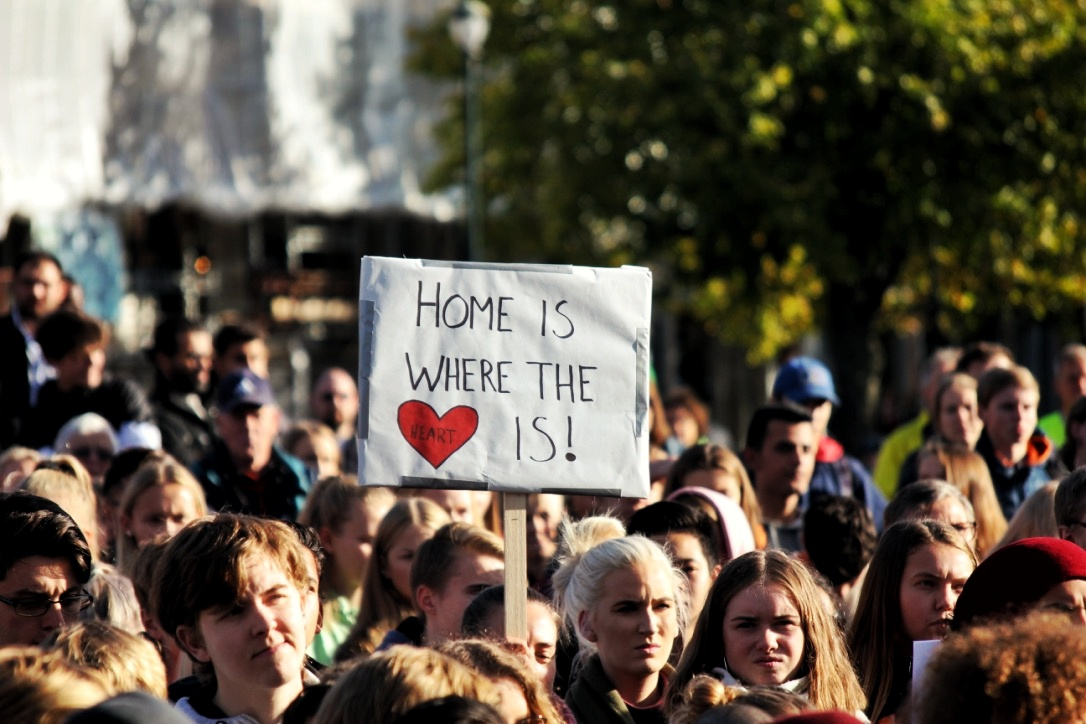 Right now, record numbers of people worldwide have been forced to flee their homes.

But instead of showing true leadership and protecting refugees, most countries are slamming their doors shut.

The world’s wealthiest nations are leaving a handful of countries to cope alone with nearly all the world’s 25 million refugees. Powerful media and politicians are manipulating reality and dehumanising refugees.

The reality is they’re ducking their responsibility to protect people fleeing violence, persecution and conflict. And every single day that goes by, their indecision and inaction continue to cause immense human suffering.

A chance to start again

Even when the political environment can feel deeply hostile, Amnesty International remains a movement of people who believe that the things that unite us are far more powerful than those that divide us.

This is why we are promoting people-powered initiatives like community sponsorship. We don’t have to wait around while governments get their act together to share responsibility.

Because right now, people all over the world are coming together to welcome refugees – simply because they empathise with people who have lost everything, and they want to create open, friendly communities to live in. 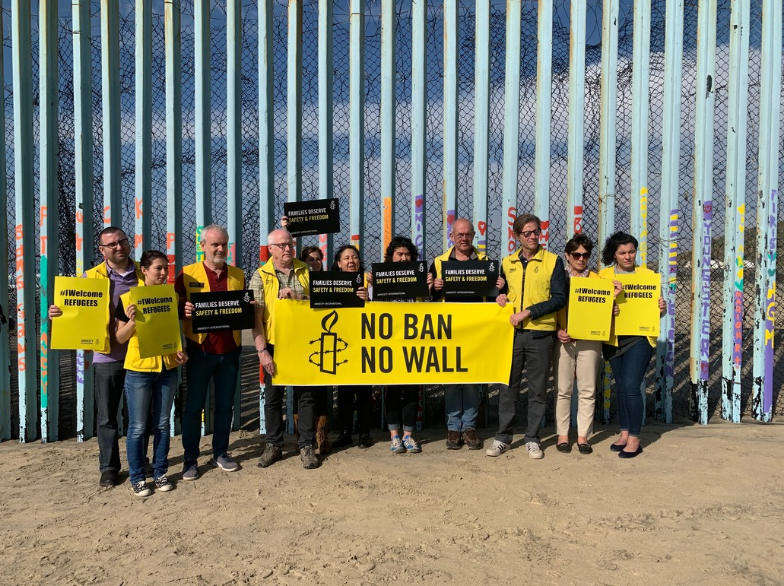 Now is the time

Worldwide, almost all of our leaders are turning their backs on refugees. In Mexico and the USA, they are detaining people fleeing extreme violence raging in Central America.

Many European countries are deporting people seeking asylum back to countries where they could face torture, rape – even death. Or they make dangerous deals that stop people coming at all, leaving thousands of people with no option but to risk death crossing the Mediterranean.

All of this needs to change, now. And it’s up to each and every one of us.

Together, we can lead the way by doing something concrete right now – however small – to welcome refugees in our communities, from signing a petition to speaking your mind about refugees’ rights, or joining a community group that supports them. 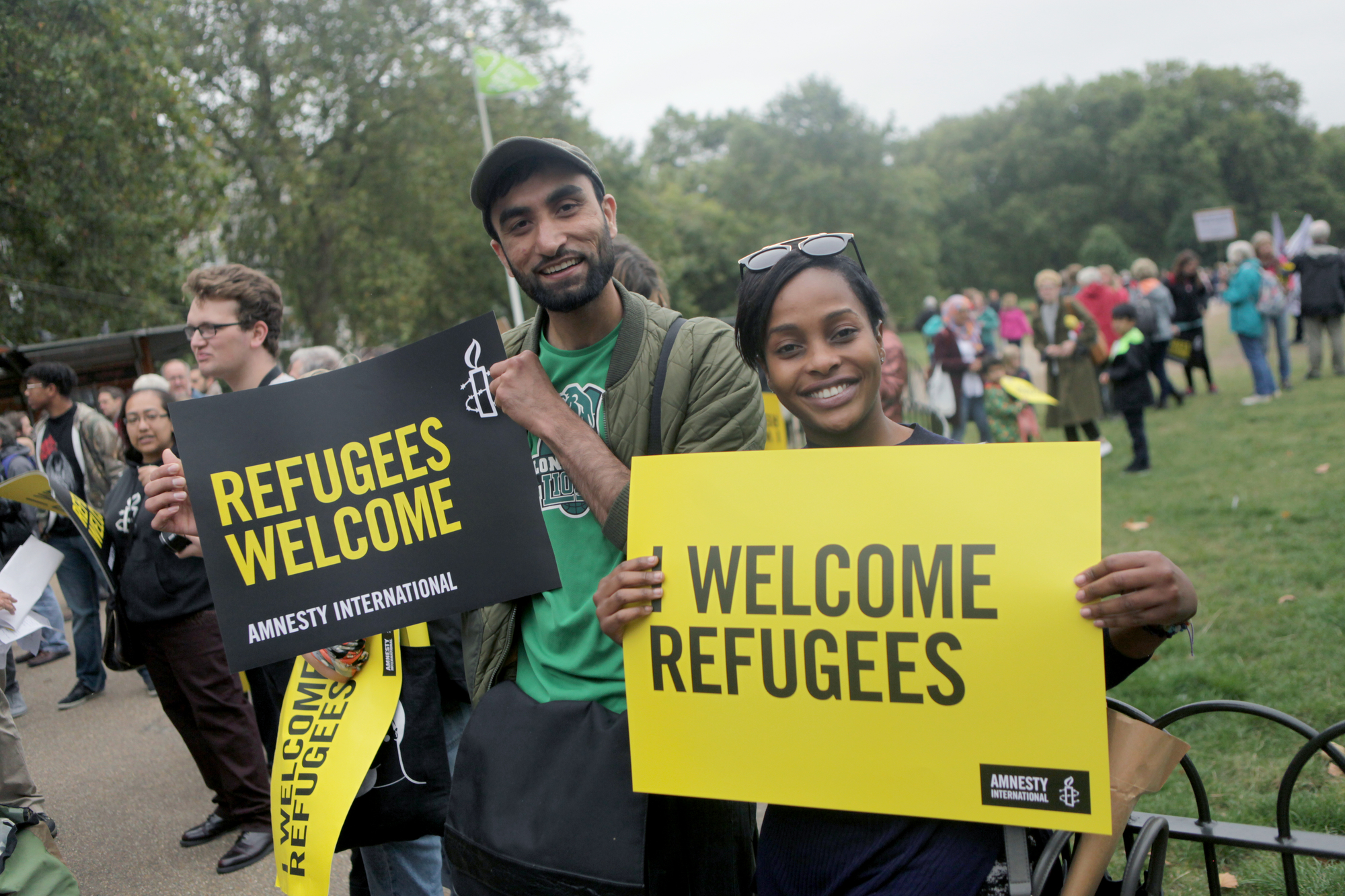 WHAT IS AMNESTY CALLING FOR?

• Opportunities for communities to sponsor refugees to come and live in their country.
• Family reunification – this means refugees can join close relatives already living abroad.
• Academic scholarships and study visas, allowing refugees to start or carry on studying.
• Medical visas, to help someone with a serious condition get life-saving treatment.

Opening up these opportunities for many more refugees will allow them to travel to new host countries in a safe, organised way.

By agreeing to share responsibility for protecting refugees, governments can show true leadership, invest in people’s lives and futures and bring out the very best in us all.

of all refugees are hosted in developing regions