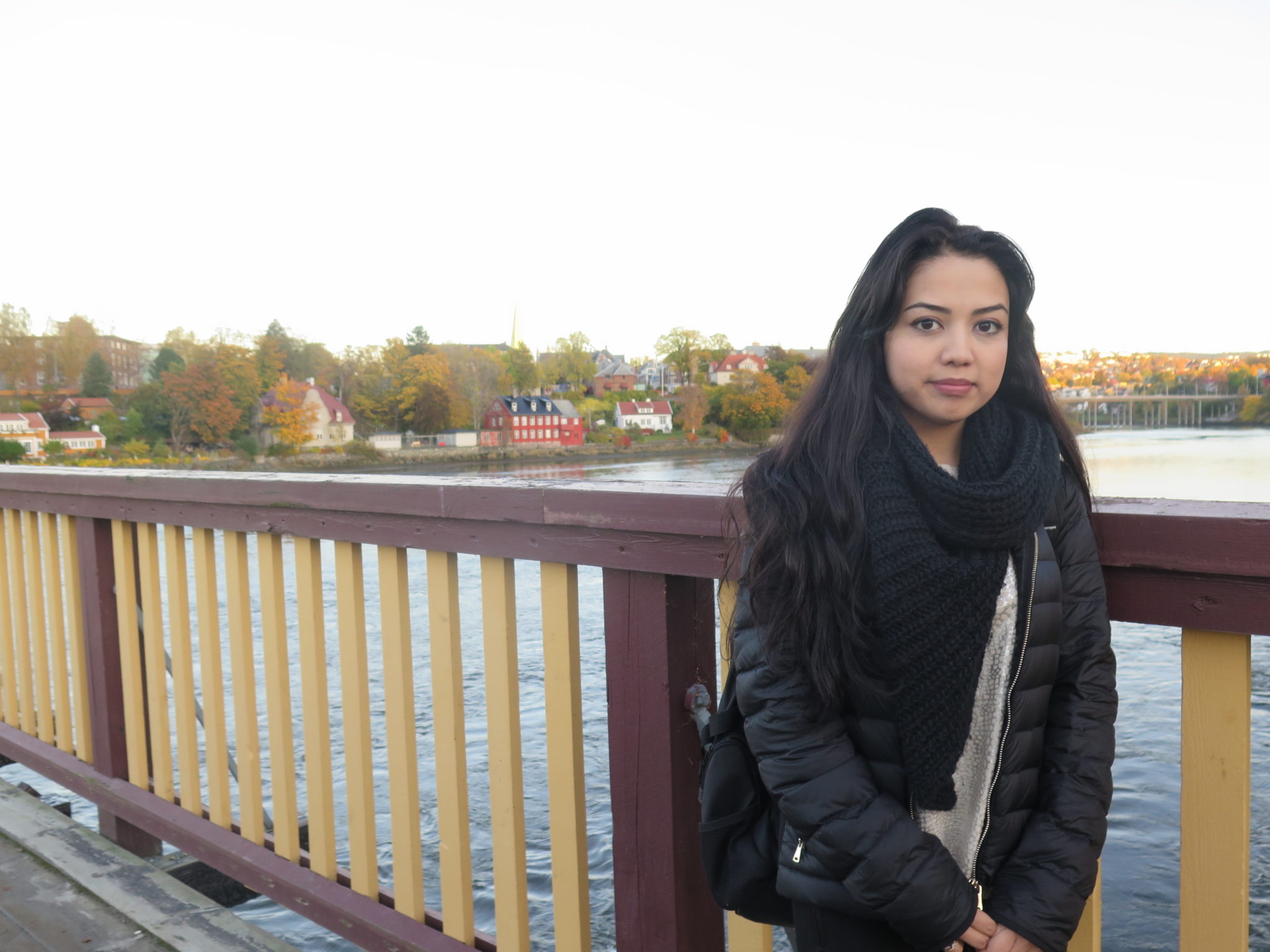 The Norwegian government must immediately halt the deportation of a 16-year-old boy and his two siblings back to Afghanistan where they will be at grave risk of serious human rights violations, Amnesty International said today.

Eshan Abbasi (16) and his sister Taibeh (20) and brother Yasin (22), were deported from Norway to Istanbul on Saturday together with their mother. Due to her health condition, their mother is expected to be returned to Norway, but the children are in danger of being flown to Kabul imminently.

“Uprooting these three young siblings from the communities where they have lived for more than seven years and deporting them alone to a warzone is an unconscionable abuse of power,” said Massimo Moratti, Amnesty International’s Deputy Europe Director.

“Afghanistan is not a safe country for returns, and if this heartless and unnecessary deportation is completed it will split the family, endanger these three young people’s live and rob them of their futures.”

Taibeh Abbasi was born in Iran to Afghan parents and fled to Norway with her mother and brothers in 2012. She is a brave human rights defender, speaking out for her family, who have been fully supported by their local community in Trondheim.

The Norwegian government has justified the family’s deportation by claiming that Afghanistan is safe for returns. This claim is contradicted by the record-high levels of violence documented across Afghanistan. Earlier this month, the Institute for Peace and Economics described Afghanistan as the ‘least peaceful’ country in the world.

The whereabouts of the family in Istanbul are unknown but it is believed that they have had no access to information or contact with the outside world since they were put on a plane early on Saturday.

“This deportation is emblematic of the cruel and dehumanising policies of many European governments, who are turning a blind eye to the reality of life in Afghanistan in order to increase the number of returns,” said Massimo Moratti.

“Norway must immediately reverse this callous decision and allow the siblings to return to their home and their friends in Norway and it must stop the dangerous and illegal return of all asylum seekers to Afghanistan. Norwegian and Turkish authorities must ensure the family can communicate with the outside world and receive information, legal counselling and support from organisations.”

There are reportedly 10 Norwegian immigration police in Istanbul escorting the siblings to Kabul.

Since 2017, more than 280,000 people have signed an Amnesty International petition calling on Norway’s government not to deport Taibeh and her family.

Norway appears to deport more Afghans than almost any other European country – not just in proportion to its population, but in sheer total numbers. According to the Afghan authorities, 32% (97 out of 304 people) of forcible returns from Europe in the first four months of 2017 came from Norway.