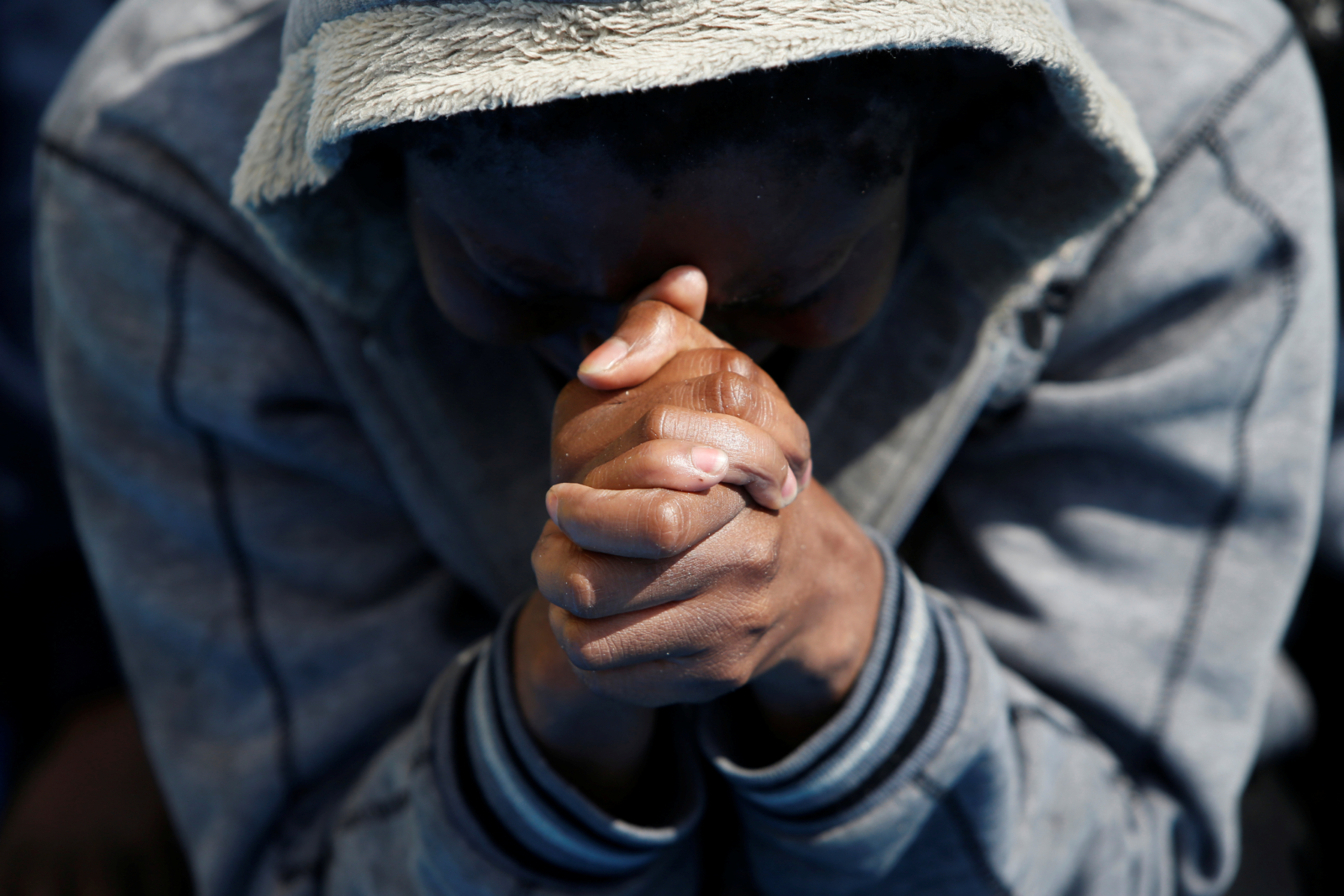 Italy: Beatings and unlawful expulsions amid EU push to get tough on refugees and migrants

The European Union’s pressure on Italy to “get tough” on refugees and migrants has led to unlawful expulsions and ill-treatment which in some cases may amount to torture, a new report from Amnesty International revealed today. Beatings, electric shocks and sexual humiliation are among the numerous allegations of abuse documented in Hotspot Italy: How EU’s flagship approach leads to violations of refugee and migrant rights. The report demonstrates how the EU-sponsored ‘hotspot approach’ for processing refugees and migrants at the point of arrival is not only undermining their right to claim asylum but has fuelled appalling abuse.

“In their determination to reduce the onward movement of refugees and migrants to other member states, EU leaders have driven the Italian authorities to the limits – and beyond – of what is legal. The result is that traumatised people, arriving in Italy after harrowing journeys, are being subjected to flawed assessments and in some instances appalling abuse at the hands of the police, as well as unlawful expulsions,” said Matteo de Bellis, Amnesty International’s Researcher on Italy.

The hotspot approach was designed to identify and fingerprint new arrivals to front-line EU countries such as Italy, swiftly assess their protection needs and either process their asylum applications or return them to their country of origin. The report, based on interviews with more than 170 refugees and migrants, reveals serious failures at each of these stages. In an ostensible effort to reduce the pressure on front-line states, such as Italy, the hotspot approach was twinned with a scheme to relocate asylum-seekers to other EU member states. However, the solidarity component of the hotspot approach has proven largely illusory: 1,200 people have been relocated from Italy so far, out of the 40,000 that had been promised, while more than 150,000 people have reached Italy by sea this year. Whilst the sea route is perilous, Italian authorities are leading efforts to rescue people in the Mediterranean.

The hotspot approach, introduced in 2015 on the recommendation of the European Commission, requires Italy to fingerprint all new arrivals. However, those wanting to claim asylum in other European countries – perhaps because they have relatives there – have a strong interest in avoiding being fingerprinted by Italian authorities, to avoid a risk of being sent back to Italy under the EU’s so-called Dublin system. Under pressure from EU governments and institutions, Italy has introduced coercive practices to obtain fingerprints. Amnesty International has received consistent accounts that arbitrary detention, intimidation and excessive physical force have been used to coerce newly arrived men, women and even children into fingerprinting. Of the 24 testimonies of ill-treatment collected by Amnesty International, 16 involve beatings. A 25-year-old woman from Eritrea described how she was slapped repeatedly in the face by a policeman until she agreed to be fingerprinted.

In several cases, refugees and migrants also claimed having being given electric shocks with stun batons. A 16-year-old boy from Darfur described his ill-treatment to Amnesty International: “They gave me electricity with a stick, many times on the left leg, then on right leg, chest and belly. I was too weak, I couldn’t resist and at that point they took both my hands and put them on the machine.”

Another 16-year-old boy and a 27-year-old man claimed police sexually humiliated them and inflicted pain to their genitals. The man told Amnesty International how police officers in Catania beat and electric shocked him before making him strip and using a pair of three-pronged pliers on him: “I was on a chair made of aluminium, with an opening on the seat. They held [my] shoulders and legs, took my testicles with the pliers, and pulled twice. I can’t say how painful it was.”

Whilst the behaviour of most police remains professional and the vast majority of fingerprinting takes place without incident, the findings of this report raise serious concerns and highlight the need for an independent review of current practices.

Under the hotspot approach, new arrivals in Italy are screened to separate asylum-seekers from those considered irregular migrants. This means that people, often exhausted and traumatised from their journeys and without access to adequate information or advice on asylum procedures, have to answer questions with potentially profound implications for their futures.

One 29-year-old Nigerian woman told Amnesty International “I don’t even know how we got here, I was crying…I saw so many police, I was scared…My mind was far, I couldn’t even remember the name of my parents.”

Police are required to ask new arrivals to explain why they have come to Italy, rather than simply asking them if they intend to seek asylum. Since refugee status is not determined by the reasons why a person has entered a country but by the situation they would face if returned to their country of origin, this approach is fundamentally flawed.

On the basis of this extremely short interview, police officers who lack the appropriate training are in effect making a decision on the individual’s protection needs. Those not judged to have a claim for asylum are issued with expulsion orders – including through forced repatriation to their country of origin – that may expose them to serious human rights violations.

Under pressure from the EU, Italy has sought to increase the number of migrants it returns to their countries of origin. This has included negotiating readmission agreements with countries that have committed appalling atrocities.

One such Memorandum of Understanding (MoU) was signed between the Italian and Sudanese police authorities in August, allowing for a summary identification process that, in certain circumstances, may even take place in Sudan, after the expulsion has been carried out. Even if the identification takes place in Italy, it is so superficial, and so heavily delegated to Sudanese authorities, that it does not allow for an individualised determination that a person will not be at real risk of serious human rights violations upon return. This has already led to cases of unlawful expulsions.

On 24 August 2016, 40 people identified as Sudanese nationals were put on a plane to Khartoum from Italy. Amnesty International spoke to a 23-year-old man from Darfur who was on this flight and described how security forces were awaiting his arrival in Khartoum: “They took us to a special area in the airport, I saw one man beaten…We were interrogated one by one…Now I am afraid if the security is searching for me or if they find me, I don’t know what will happen to me.”

“The hotspot approach, designed in Brussels and executed in Italy, has increased, not decreased, the pressure on front-line states. It is resulting in appalling violations of the rights of desperately vulnerable people for which the Italian authorities bear a direct responsibility and Europe’s leaders a political one. European nations may be able to remove people from their territory but they cannot remove their obligations under international law. Italian authorities must end violations and ensure that people are not sent back to countries where they are at risk of persecution or torture,” said Matteo de Bellis.

Amnesty International has repeatedly sought clarifications and asked to discuss the concerns detailed in the report with the Minister of Interior. The organization has yet to receive an answer.