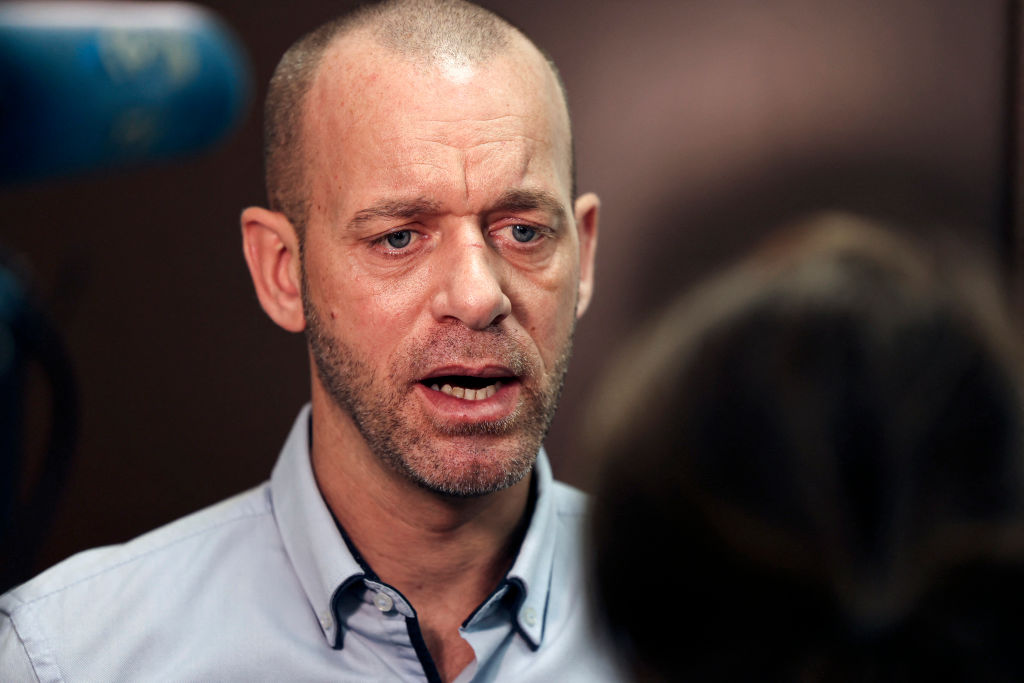 “Salah Hammouri has already spent nine months in administrative detention without charge or trial this year, in retaliation for his tireless campaigning for an end to Israel’s apartheid against Palestinians. These latest plans are not only a shameless attempt to hinder Salah’s human rights work, they are also an expression of the Israeli authorities’ chilling long-term policy aim of reducing the number of Palestinians in East Jerusalem.

“Unlawful deportation from the Occupied Palestinian Territories constitutes a grave breach of the Fourth Geneva Convention and a war crime. Deportation carried to maintain a system of apartheid constitutes a crime against humanity. These crimes are all in the jurisdiction of the International Criminal Court, whose Prosecutor has opened an investigation into the situation in Palestine. We reiterate our call for the crime of apartheid to be included in that investigation; Israeli authorities must be held accountable.

“Over the past two decades, Salah Hammouri has faced many of the inhumane acts which Israeli authorities use to enforce and maintain their system of apartheid. He has been subjected to prolonged administrative detention on various occasions, as well as harassment, family separation, surveillance, and constant threats of residency revocation. This persecution must end now. Israeli authorities must release Salah Hammouri, restore his residency status in Jerusalem, and allow him to continue his human rights work without fear of reprisals.”

The deportation of Salah Hammouri would set a dangerous precedent. It is based on an amendment to a law which authorizes the Israeli Ministry of the Interior to deport permanent residents (the legal status held by most Palestinian-Jerusalemites) if they are found to have “breached” allegiance to the state of Israel. This is at odds with international law: allegiance to the occupying power is not required from an occupied population.

Under Israeli law, Palestinian residents of East Jerusalem are not Israeli citizens and are not residents of the West Bank. Instead, they are granted fragile “permanent residency status” which allows them to reside and work in the city, and which may be revoked on a number of discriminatory grounds.