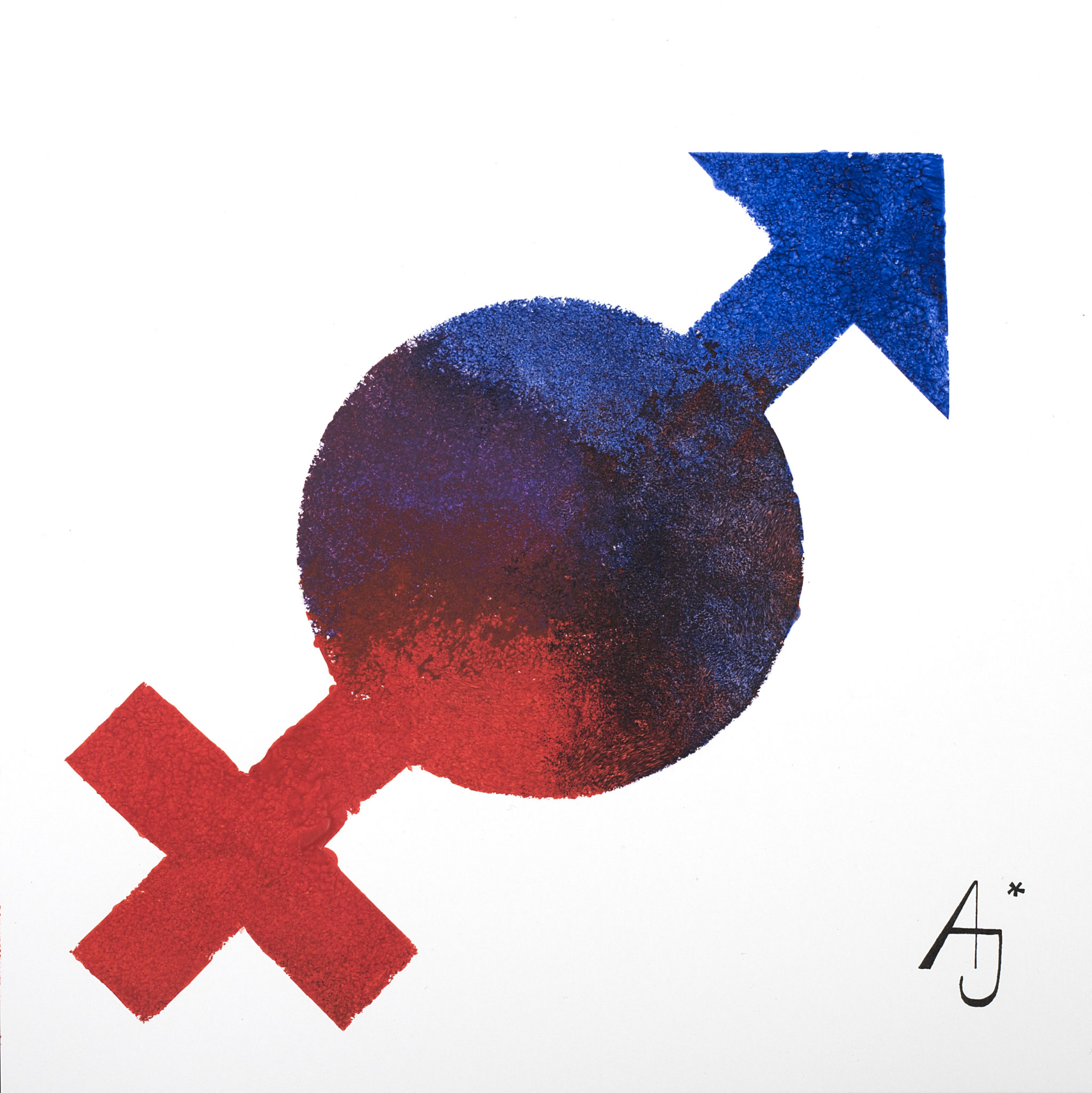 Children born with sex characteristics that do not fit with female or male norms risk being subjected to a range of unnecessary, invasive and traumatising medical procedures in violation of their human rights, said Amnesty International in a report launched today. Using case studies in Denmark and Germany, ‘First, Do No Harm’ shows how outdated gender stereotypes are resulting in non-emergency, invasive and irreversible surgical interventions on children who are intersex – the term commonly used for individuals with variations of sex characteristics such as chromosomes, genitals and reproductive organs.

“These so-called ‘normalising’ procedures are being carried out without full knowledge of the potentially harmful long-term effects they are having on children. We’re talking about incisions being made to sensitive tissue, with life-long consequences, all because of stereotypes about what a boy or girl should look like. The question is whose benefit is this for, because our research shows it has been an incredibly harrowing experience for individuals,” said Laura Carter, researcher on sexual orientation and gender identity at Amnesty International.

The report details how non-emergency medical procedures, typically performed on infants and children under the age of 10, are being carried out in Denmark and Germany despite the lack of medical research to support the need for surgical intervention. It is estimated that up to 1.7% of the global population have variations of sex characteristics – making it as common as people with red hair.

Based on interviews with intersex individuals, health professionals in Denmark and Germany, as well as support and advocacy groups across Europe, Amnesty International found evidence that children born with variations in their sex characteristics underwent procedures such as:

These medical procedures are sometimes medically necessary to protect the life or health of a child, but that is not always the case. Many of the individuals interviewed by Amnesty International about their own or their children’s experiences, spoke of the physical and mental trauma they suffered, both at the time of the surgeries and in their lives subsequently.

“When I think about what happened, I get upset, because it wasn’t something for anyone else to decide – it could have waited,” said H from Denmark who spoke to Amnesty International, under the condition of anonymity. He discovered by accident that he underwent hypospadias surgery as a five-year-old when he accessed his old medical journals.

“I get sad when I think about the fact that it is considered necessary to operate on these children, only because other people think it should be done.”

According to Amnesty International, the current approach to the treatment of intersex children across Denmark and Germany fails to protect the human rights of children, including the right to a private life and right to the highest attainable standard of health.

Experts from the United Nations have also explicitly condemned such practices. They have repeatedly classified medically unnecessary surgical interventions in intersex children as harmful practices and in violation of the rights of the child.

“The Danish and German authorities are failing in their duty to protect these children. With the current lack of medical research and knowledge in this area, life changing and irreversible decisions should not be being made when the child is too young to have a say in what is being done to them,” said Laura Carter.

Amnesty International is calling on legislators and medical professionals in both countries to ensure that no child is subjected to non-emergency, invasive and irreversible treatment. Likewise, decisions should be postponed until the individual can meaningfully participate in determinations about what is being done to their bodies.

Similarly, medical professionals must also receive training on gender and body diversity, authorities must stop perpetuating harmful gender stereotypes, and Germany and Denmark must ensure that those who have suffered from unnecessary medical interventions are given access to compensation.

The report authors interviewed 16 individuals in Denmark and Germany with variations of sex characteristics, and eight parents of children with these variations, about their experiences. In some instances names have been changed to protect identities. Below are some excerpts of their stories [see p.34-39 of the report].

“My biggest problem is that I have completely forgotten my first 11 years and I am trying to figure out what happened to me. I only found out [anything about] what happened to me two years ago. Before that, I was miserable for 34 years.

“When I was five I had surgery to remove testicles. I had other operations, other genital surgery. I don’t know if I had a vagina at birth or if it was a reconstruction. My urethra is a different position. I saw a gynaecologist in 2014 and there is a lot of scarring.

“I knew I was different, I thought I was some kind of monster. I was unable to develop a gender identity. I was pressed into the female role, I had to wear skirts, I had to have long hair. It was painful to have sex with men and I thought this was normal.

“I knew I had a surgery in 1984 as a five-year-old. But I never knew what that was about. My mother told me I didn’t pee straight so that was the explanation I was told and that’s what I believed.”

“I had to pee and it just hurt really [badly], so I held back my urine because it hurt so much. I was screaming in the toilet, running around, I had no clothes on. In the end, I peed all over – I screamed, I was afraid, I didn’t understand what has happening. I was a bit embarrassed for peeing all over the place. That was the only thing I remember after the 1984 incident… I still often sit down when I pee because I can’t always control the urine.

“When I think about what happened, I get upset, because it wasn’t something for anyone else to decide – it could have waited. I get sad when I think about the fact that it is considered necessary to operate on these children, only because other people think it should be done.”

“My surgeries started before I turned one. I had at least five operations before I turned 18. I was under anaesthetic but I wasn’t given a catheter and if I wanted to pee it burned like hell.

“Then between 2004 and 2006 I was operated on four times. I was told that the surgeries I had as a small kid were in vain.

“When I was a child no-one asked me if I wanted the surgeries or not… it was a third party who made the decision for me and I didn’t have a say in it. I have been operated on, it’s too late for me, but if I stay silent it’s like I support surgeries and I can only change things if I speak up.”

Johannes was born in 2013 and operated on for hypospadias in 2014 and 2015. His mother told Amnesty International: “We had no psychological support and there was no aftercare. Johannes is very fearful as a result of the operations he has had. He has problems sleeping. We have not been offered any psychological support for him. We took the initiative to seek alternative healing methods for him. After almost four years we are now doing a family trauma therapy.

“I would have wished for a doctor who is knowledgeable and could advise us. Before the operations we were really afraid. We would have liked to have a physician able to support us. The paediatrician did not refer us [to a psychologist but] I would have liked psychological support.”