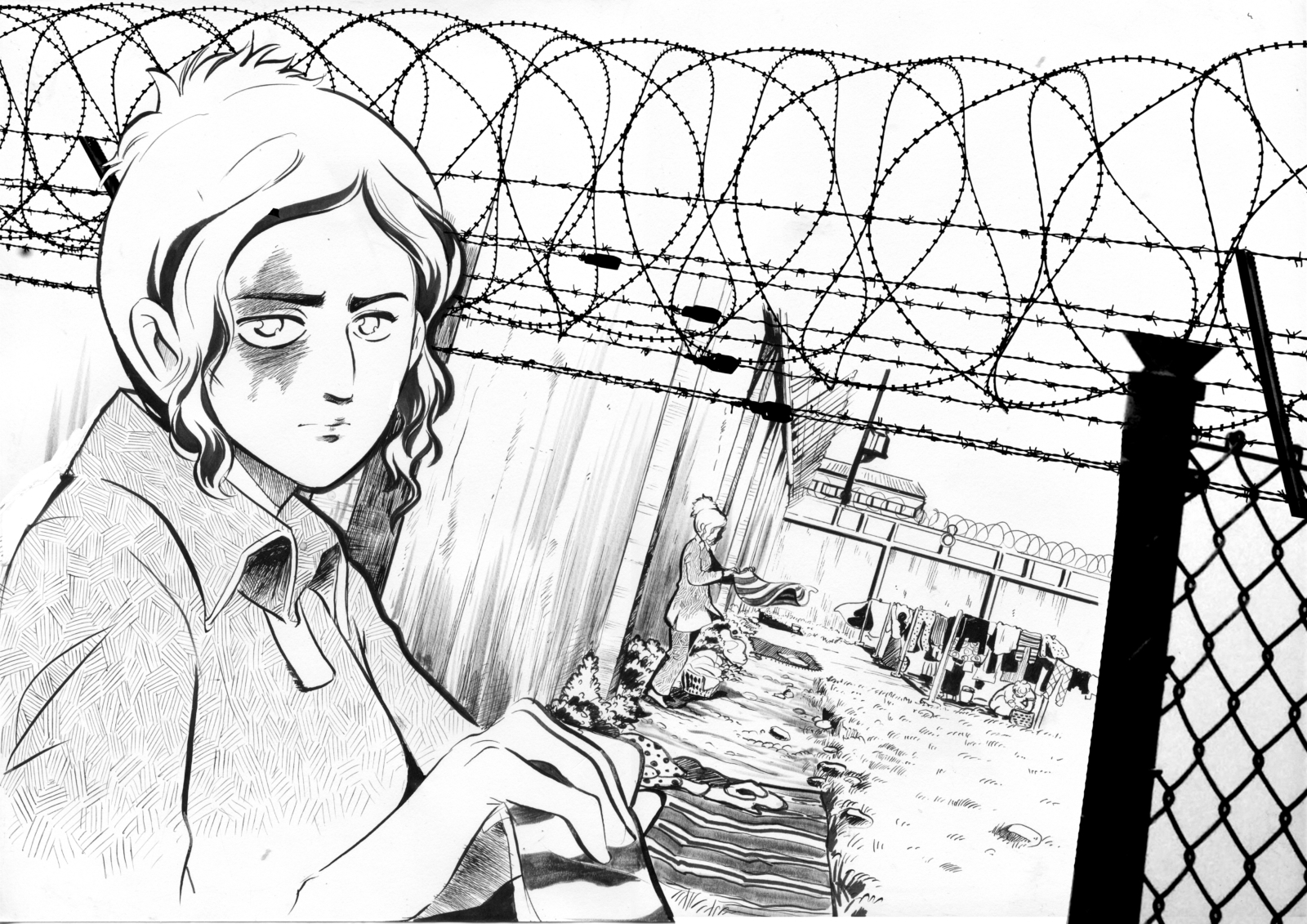 Central America: LGBTI refugees fleeing violence are not getting the protection they need

Refugee women and LGBTI refugees from Northern Triangle countries fleeing ‘war-like’ violence are at risk of gender-based violence in their countries of origin and while in transit. However, host countries like Mexico do not offer them adequate protection.

Patricia
Patricia* (pseudonym) is a trans woman from El Salvador who fled to Mexico because of the persecution she experienced by gangs and the police in her home country.

I am 32 years old. I have always dedicated myself to my business, I sell soda. I have always been a hard worker but I could not live peacefully because business owners like me were extorted and charged ‘rent’ by gangs in El Salvador. Police officers followed me around, extorting money from me, harassing me and beating me up. They said they did not like me because of ‘who I am’. I was threatened by gangs as well – each month they charged me ‘rent’ but I was not able to pay it all. I believe I was threatened because of discrimination or homophobia, because of who I am. I had thought about going to the authorities but I realized that they were the same people who were harassing me. I went to the Human Rights Ombudsman’s office twice to make a complaint, but nothing came out of it.

I decided to leave the country. I felt trapped. I did not know anyone who had emigrated so when I decided to go, I went alone without knowing anything or what could happen to me. I travelled last year in September 2015. When I arrived at the border I was attacked and robbed. I stopped in Tapachula where I went to COMAR [the Mexican Commission for Refugee Aid] for help but they denied me refugee status. They said it was because I had been in prison. I was convicted for a drug-related crime, but that was 12 years ago. I spent 5 years in prison and it was tough. At that time I was detained in a sector for only trans people and there was a lot of discrimination and the officers took advantage [of us]. They treated me like I was a man and always called me by a male name.

The authorities gave me 15 days to leave the country so I left Tapachula for another part of Mexico. I was risking a lot and on the way I got beaten and robbed again. I looked for another way to regularize my status but couldn’t. In the end they arrested me at customs in Tijuana in March 2016. They detained me in Oaxaca, then in Tapachula for several weeks. In Tapachula the living conditions were horrible. I was detained in an area for families, where they put parents with their children. The food I was given was different from the other inmates there with me, and they were treated better than I was. Then they deported me back to El Salvador. They put me in a bus all the way through Guatemala. The migration officer asked me why I had left, I told her because of the situation here, but she asked no further questions.

Now it’s the same uncertainty. I’m afraid I will get attacked again so I have decided it will be better to emigrate again. I am scared but sometimes it feels safer than being in my country. It’s impossible to live in this country anymore, I always feel unsafe.