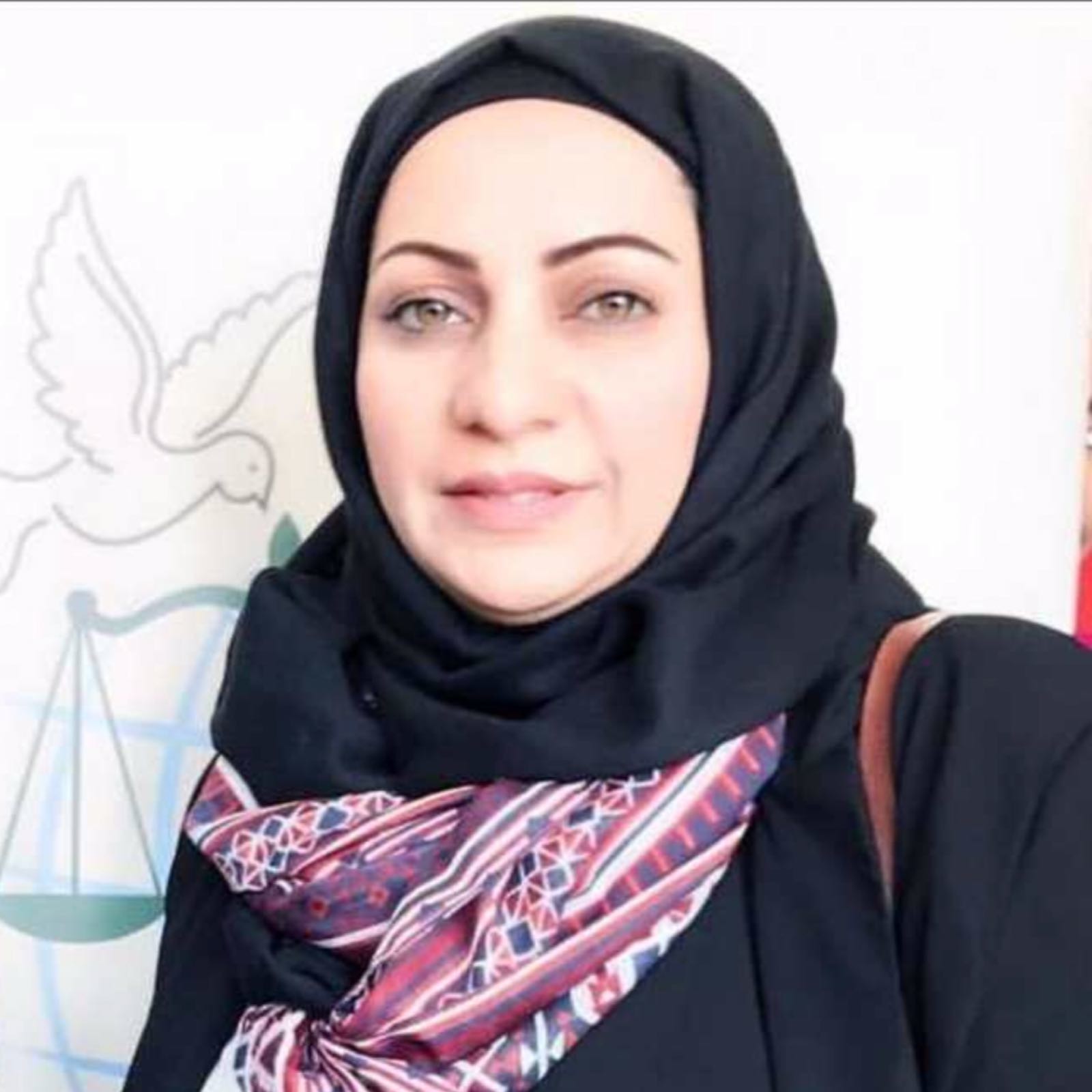 The Bahraini authorities’ decision to bring terrorism charges against Ebtissam al-Saegh, a human rights defender detained since 3 July 2017, is a chilling blow to human rights in the country, said Amnesty International.

Ebtisam al-Saegh was previously tortured, including by being sexually assaulted by members of the Bahrain National Security agency while she was held in custody last May.

“Ebtisam al-Saegh is a prisoner of conscience who must be immediately and unconditionally released. Her only ‘crime’, is her bravery in challenging the government’s appalling human rights record. By charging her with terrorism for her work on human rights, the Bahraini government is itself attempting to  intimidate and silence civil society in Bahrain,” said Samah Hadid, Director of Campaigns for the Middle-East at Amnesty International.

“Amnesty International has strong reasons to believe that Ebtisam al-Saegh is at risk of torture and other ill-treatment. When she was arrested in May 2017 she was beaten and sexually assaulted by members of the  National Security Agency. We are deeply concerned for her well-being.

“There must be public outcry over the deteriorating situation in Bahrain. The silence of the UK government, which continues to insist that Bahrain is on a path to human rights reform, is deafening and shameful, and appears to have played a part in emboldening the Bahraini government to commit more human rights violations.”

Ebtisam al-Saegh was charged on 18 July 2017, in the presence of a lawyer, by the Terrorism Crimes Prosecution office, with “using human rights work as a cover to communicate and cooperate with Al Karama Foundation to provide them with information and fake news about the situation in Bahrain to undermine its status abroad”. She has been detained for six months pending completion of the investigation.

Ebtisam al-Saegh was arrested on 3 July 2017 after tweeting about the abuse of female detainees in Isa Town detention centre for women. She has been on hunger strike since, in protest at her arrest, her lack of access to her family and the fact that her lawyer is not allowed to attend her interrogation despite her requests to this effect.

Amnesty International learned that she was being interrogated for 12 to 13 hours daily at an undisclosed location. When not interrogated, she is being held in solitary confinement at the Isa Town detention centre for women, on the outskirts of Manama.

On 15 July, prominent human rights defender and prisoner of conscience, Nabeel Rajab, told his family that he had seen Ebtisam al-Saegh on a stretcher at the Ministry of Interior medical facility in al-Qalaa and asked them whether she had been involved in a car accident. He was unaware of her arrest.

Ebtisam al-Saegh’s husband who was able to visit her for a few minutes on 16 July said she was in a wheelchair at the time.