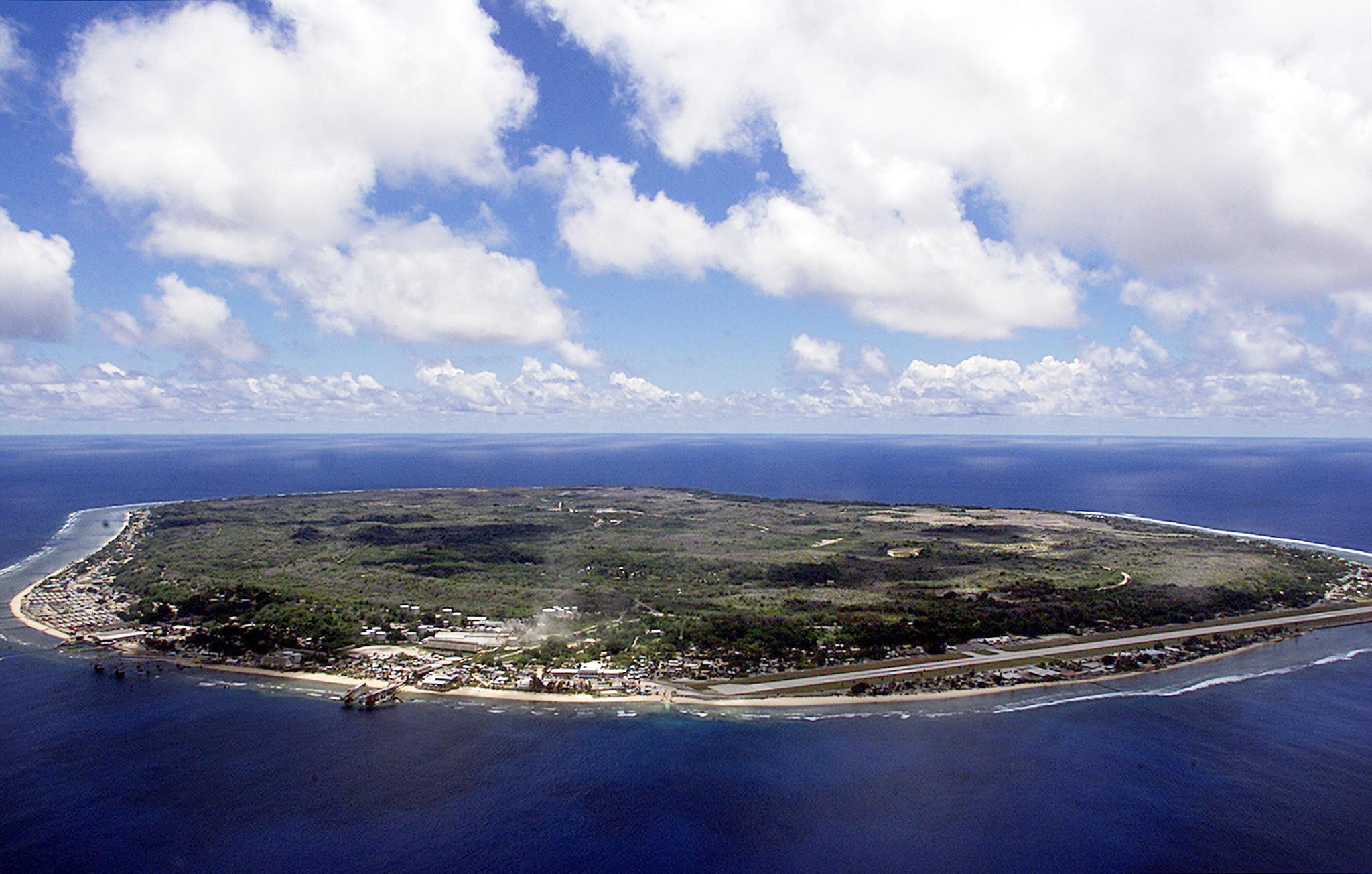 The civil engineering company Canstruct International Pty Ltd (‘Canstruct’) has taken on a toxic contract to run facilities on Nauru where the Australian government has trapped refugees in a system that amounts to torture, Amnesty International said today.

Canstruct, an Australian family-run company, has signed a contract to run refugee processing centres on the island, where hundreds of people have been forcibly transferred after trying to seek asylum in Australia. Australian officials have admitted this system is intentionally harsh.

“What is so deeply shocking is that Canstruct has taken on this contract despite a mountain of evidence which shows that Australia’s whole offshore processing system is inherently abusive,” said Audrey Gaughran, Amnesty International’s Director of Global Issues.

“The company will provide the very services that sustain a system that keeps women, men and children trapped in a cycle of cruelty and desperation.”

Amnesty International has documented how Australia’s offshore refugee processing system is so deliberately and inherently cruel and abusive it amounts to torture, findings that have also been backed up by UN experts.

The refugees are trapped in a legal and emotional limbo on an island where they also face a risk of violence. Refugees and asylum seekers on Nauru have faced physical attacks and sexual assault by some members of staff at the refugee processing centres, as well as violence from the wider community, without anyone being held properly accountable.

Doctors and other experts have exposed the excruciating level of mental and emotional pain experienced by refugees, many of whom have suffered serious mental illness. The fear and isolation they experience is exacerbated by failures in health care which have left people with chronic illnesses unable to receive proper treatment.

Canstruct is taking up the contract from another Australian company, Broadspectrum, owned by the Spanish multinational Ferrovial.

Ferrovial, which was criticised for its role by human rights groups including Amnesty International, decided to end the contract on 31 October this year after buying Broadspectrum in April 2016. Broadspectrum has run the processing centres on Nauru since September 2012.

“Broadspectrum and Ferrovial have made millions from the suffering of people fleeing persecution. Canstruct needs to ask itself if it really wants to be the next company to become complicit in the Australian government’s illegal policies, and if it’s willing to expose itself to legal liability for being complicit in this system – as Broadspectrum and Ferrovial already have,” said Audrey Gaughran.

Canstruct is a family run, Brisbane based civil engineering company with no past history of providing the kind of refugee support services it has now agreed to provide on Nauru. The company has provided construction services on Nauru in the past and built the refugee processing centres on Nauru, under three contracts with a combined final value of AUS$650 million (USD510 million). Canstruct also holds numerous other contracts with the Australian government.

Australia’s processing systems on Nauru and Manus Island are so fundamentally at odds with basic human dignity that Amnesty International believes it would be impossible for any company to operate the processing centres without causing or contributing to serious human rights abuses. Any company that provides these services is acting in direct contravention of its human rights responsibilities under international standards on business and human rights, and exposing itself to potential criminal liability and damages claims.

Tell big business that no company should profit from the suffering of refugees: