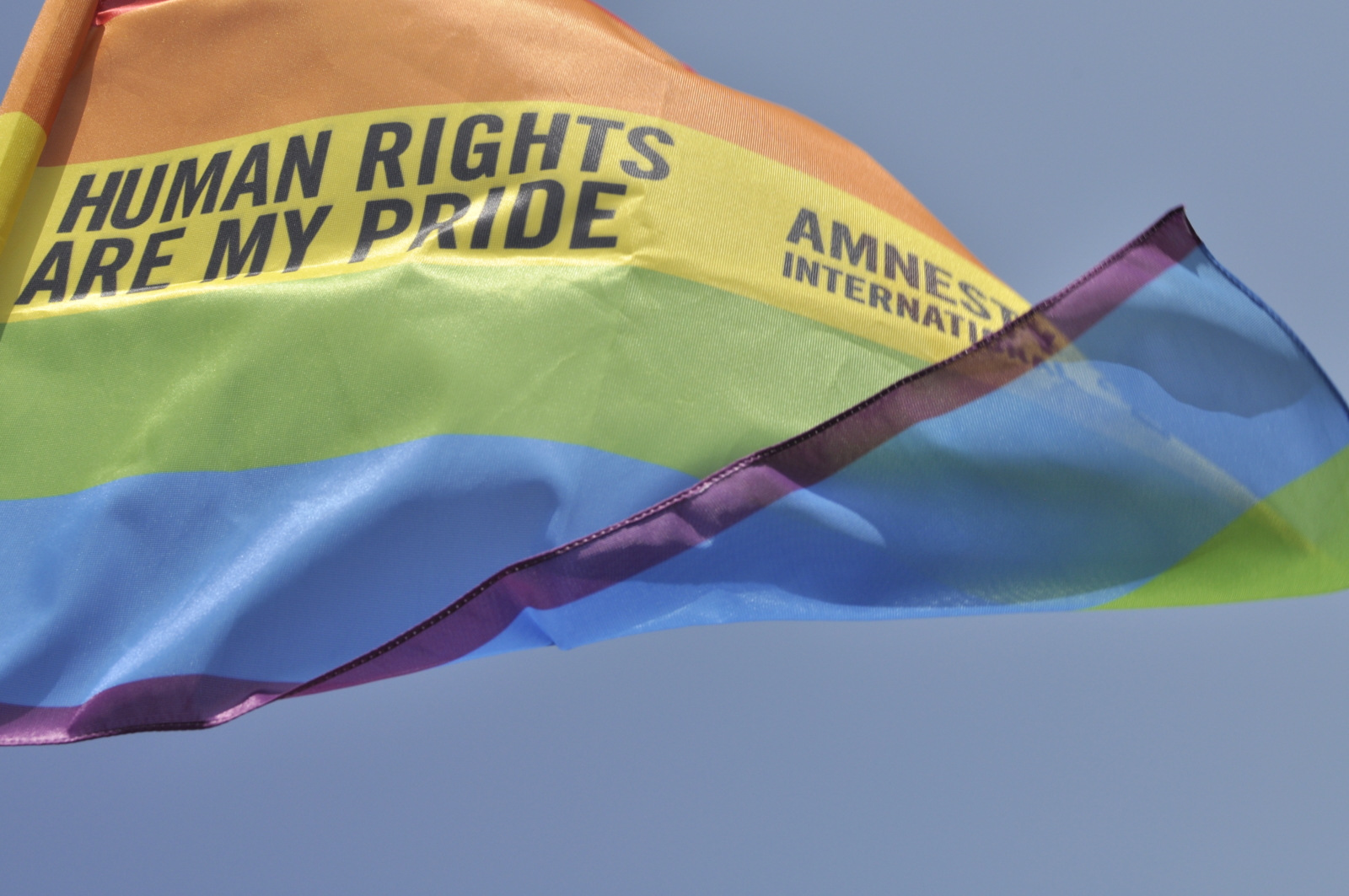 “The OSCE Moscow mechanism is an important instrument for carrying out international investigations of serious human rights violations in Russia. We welcome the willingness of OSCE member countries to establish an expert mission in order to shed light on what has happened in Chechnya. This is exceptionally important in a situation where national mechanisms for investigating human rights violations have proved ineffective and unable to identify the perpetrators and to ensure justice for the victims,” said Amnesty International’s deputy director for Eastern Europe and Central Asia Denis Krivosheyev.

One of the instruments of the human dimension of the OSCE mechanism, the Moscow mechanism, is a special procedure for investigating instances of human rights violations. In its founding document, adopted in Moscow in 1991, the OSCE member countries agreed that “the obligations [they have] accepted as part of the OSCE human dimension are issues that constitute the direct and lawful interests of all member states and are not issues that are exclusively internal affairs of a given state.”

On this basis, OSCE members may not invoke the principle of non-interference in an attempt to prevent the investigation of human rights violations in their country. In more than 25 years that it has been in existence, this instrument has been used only seven times. This is the first time it will be applied to Russia.

“Last year the whole world was shocked by reports of a campaign of kidnapping, torture and killings in Chechnya of men who, according to the local authorities, belong to the LGBT community. Regardless of all efforts on the part of human rights defenders both in Russia and abroad, these reports have not yet been properly investigated,” explained Krivosheyev.