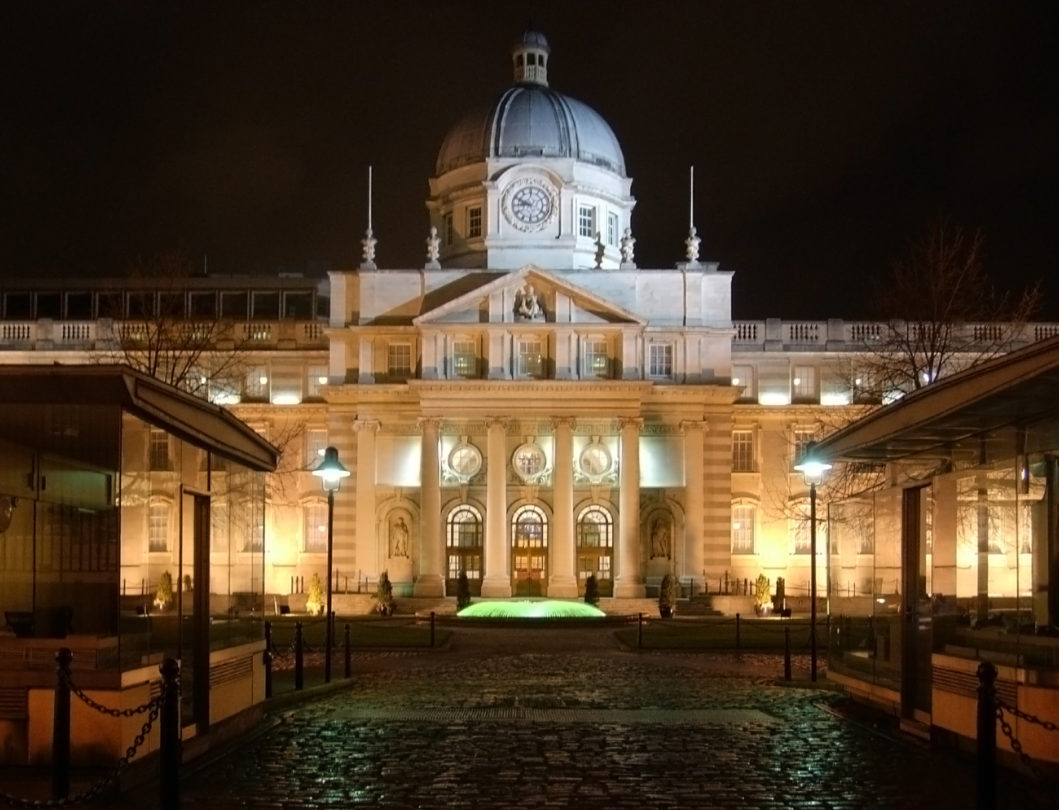 At its final meeting in February the Convention considered whether Bunreacht na hÉireann should be amended to better protect fundamental human rights like health, housing and social security. By an overwhelming majority, the Convention voted in favour of such amendment.

The Convention members overwhelmingly supported the idea that our Constitution should be amended to better protect fundamental human rights. They considered that issues like health, housing, and social security should be provided for in our Constitution and enforceable before the courts.

“We welcome today’s publication and urge Government to act upon this recommendation in a timely manner. We expect that the recommendation will be afforded careful consideration by Government.

“Both parties in Government strongly supported constitutional protection of economic, social and cultural rights whilst in opposition. In 1999, both Government parties voted to support a Labour Party Bill that sought to enshrine economic, social and cultural rights in the Constitution. 14 members of the current Cabinet, including the Taoiseach and Tánaiste supported this bill.

“Government must give careful consideration to the Convention recommendation and the strength of support on this issue shown from Convention members, including political delegates. Ireland must not fall behind the growing international trend for constitutional protection of these fundamental human rights. We urge the Government to accept the recommendation of the Convention and allow the Irish people to decide whether all Irish Governments should be obliged to make decisions that prioritise the fundamental dignity of people living within the state. That’s the kind of radical vision that the framers of our Constitution had for Ireland in 1937. It is time to finally and fully realise that vision.”

The Constitutional Convention heard arguments for and against greater constitutional protection of economic, social and cultural rights and, after careful consideration voted by a significant majority that the Constitution should be amended to provide greater protection. This reflects similar strong public support for greater protection of these rights. RED C Polling for Amnesty International in February of this year found that 71 per cent believe that the constitution should be amended to protect additional human rights like the right to health, housing and an adequate standard of living.
“We would like to thank the members of the Constitutional Convention for selecting this issue for consideration and for the vital and considered recommendation. We would also like to thank the Chair and Secretariat of the Convention for their diligence in preparing for this examination and producing the final report. We look forward to the Government response,” said Mr O’Gorman.