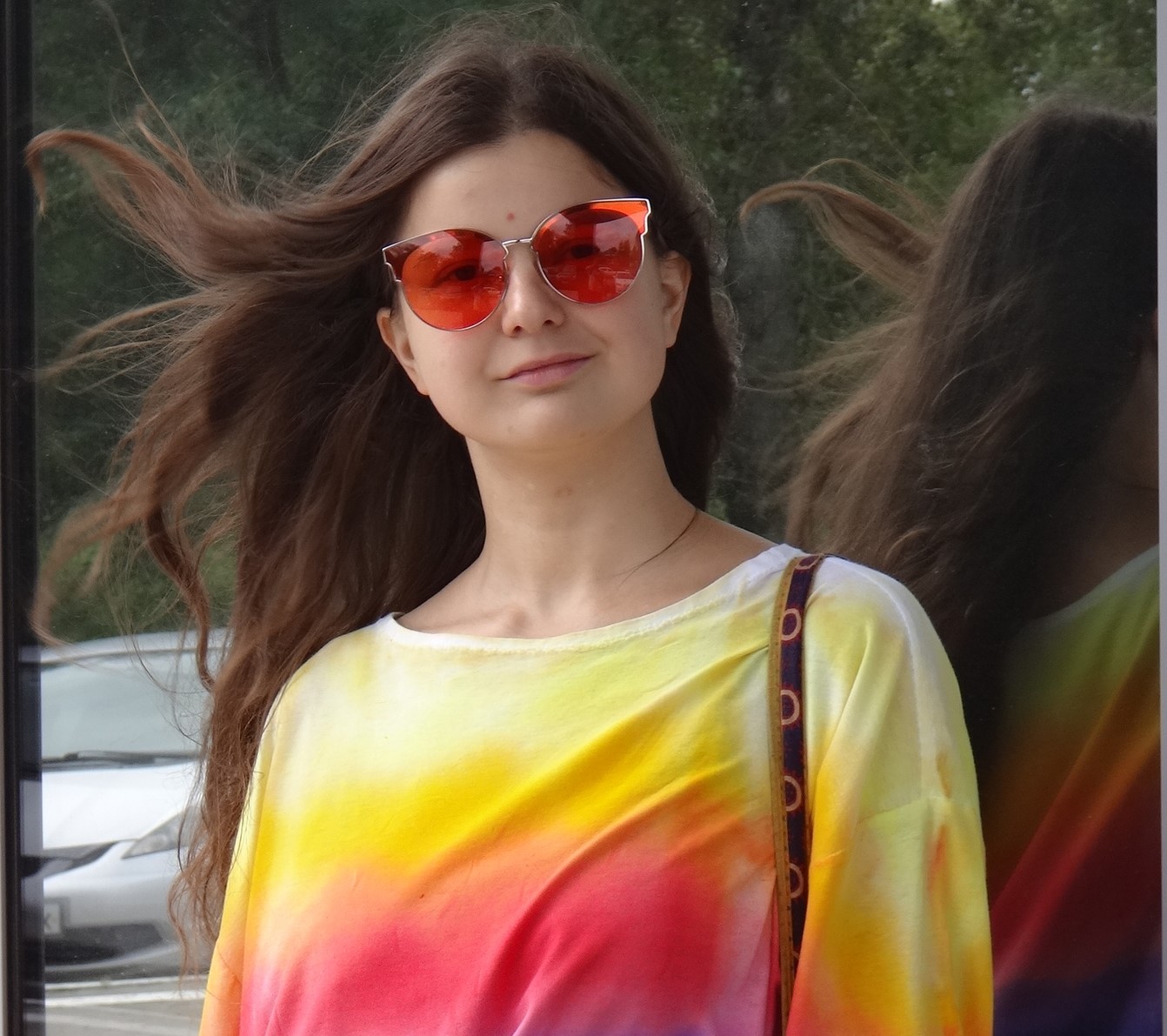 Responding to the acquittal of feminist activist and artist Yulia Tsvetkova, who was charged with “disseminating pornography” for creating body-positive illustrations of female sexual organs, a crime punishable by up to three years in prison, Marie Struthers, Amnesty International’s Director for Eastern Europe and Central Asia, said:

“The acquittal of Yulia Tsvetkova today marks a rare and welcome triumph of sanity and justice over remorseless repression. In a country where state-sponsored homophobia and misogyny are the norm, Tsvetkova’s trial was a landmark case. Her acquittal must now set a new precedent that ensures the right to freedom of expression is upheld and protected for all.

“For more than three years, Yulia Tsvetkova has suffered unrelenting mistreatment by the authorities in the form of criminal proceedings, fines, threats, arrests and travel restrictions, all of which were imposed solely in response to her peaceful activism.

“The Russian authorities must immediately stop targeting feminists and LGBTI activists. Instead, they should honour their international human rights obligations by enabling a safe and supportive environment in which human rights defenders can work without fear of reprisals.”

On 15 July, the Central District Court of Komsomolsk-on-Amur in Russia’s Far East acquitted Tsvetkova and cleared her of all charges. She had been accused of creating and sharing “pornographic” images — including body-positive drawings of women’s bodies that depict the vagina as a beautiful, flower-like symbol — on VKontakte, a Russian social media site.

On 3 June 2022, the Ministry of Justice placed Tsvetkova on its “foreign agents” register, which is used to restrict independent NGOs, media organizations and activists.