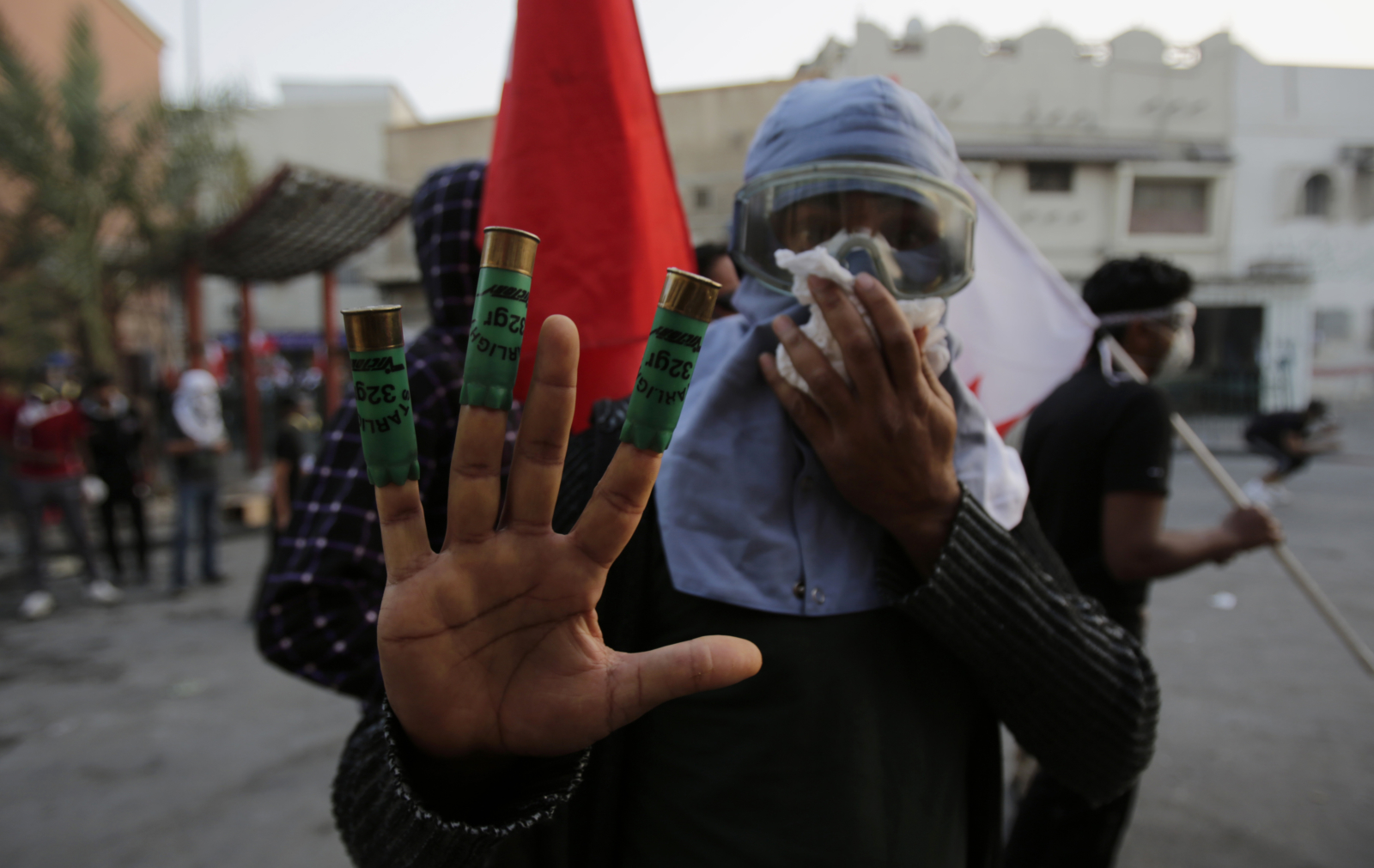 Window-dressing or pioneers of change? An assessment of Bahrain’s human rights oversight bodies

Bahrain today remains marked by the consequences of the government’s ruthless suppression of mass pro-reform demonstrations in February and March 2011, when security forces killed at least 30 peaceful protesters and detained and tortured dozens of others with impunity. After the King of Bahrain accepted the findings on 23 November 2011 of the Bahrain Independent Commission of Inquiry (BICI) report on unlawful killings, torture and other human rights violations by the security forces and committed the government to full implementation of its recommendations, the government created new human rights mechanisms mandated to investigate alleged human rights violations by state agents; and ensure accountability.

These included the Ombudsman of the Ministry of Interior, a separate Ombudsman within the National Security Agency, the Special Investigations Unit (SIU) within the Public Prosecution Office, and the Prisoners and Detainees Rights Commission. It also overhauled the largely ineffective National Institution for Human Rights in 2014. The creation of these new institutions raised high hopes that the culture of impunity that has prevailed in Bahrain for many years, facilitating human rights violations by the security forces, would be brought to an end.

Yet, that has not occurred and Amnesty International continues to document serious human rights violations, including torture and other ill-treatment and excessive use of force by the security forces without those suspected to be responsible being held to account.

At least 196 cases involving alleged use of torture and other ill-treatment and excessive use of force between February 2011 and end of August 2016 have been documented by Amnesty International and the BICI report.

The SIU says it brought 44 cases, with 93 security officers, to trial by the end of September 2016. Therefore the SIU has not brought to trial over 75% of cases.

Dr Ali al-Ekri is still waiting for justice for torture: