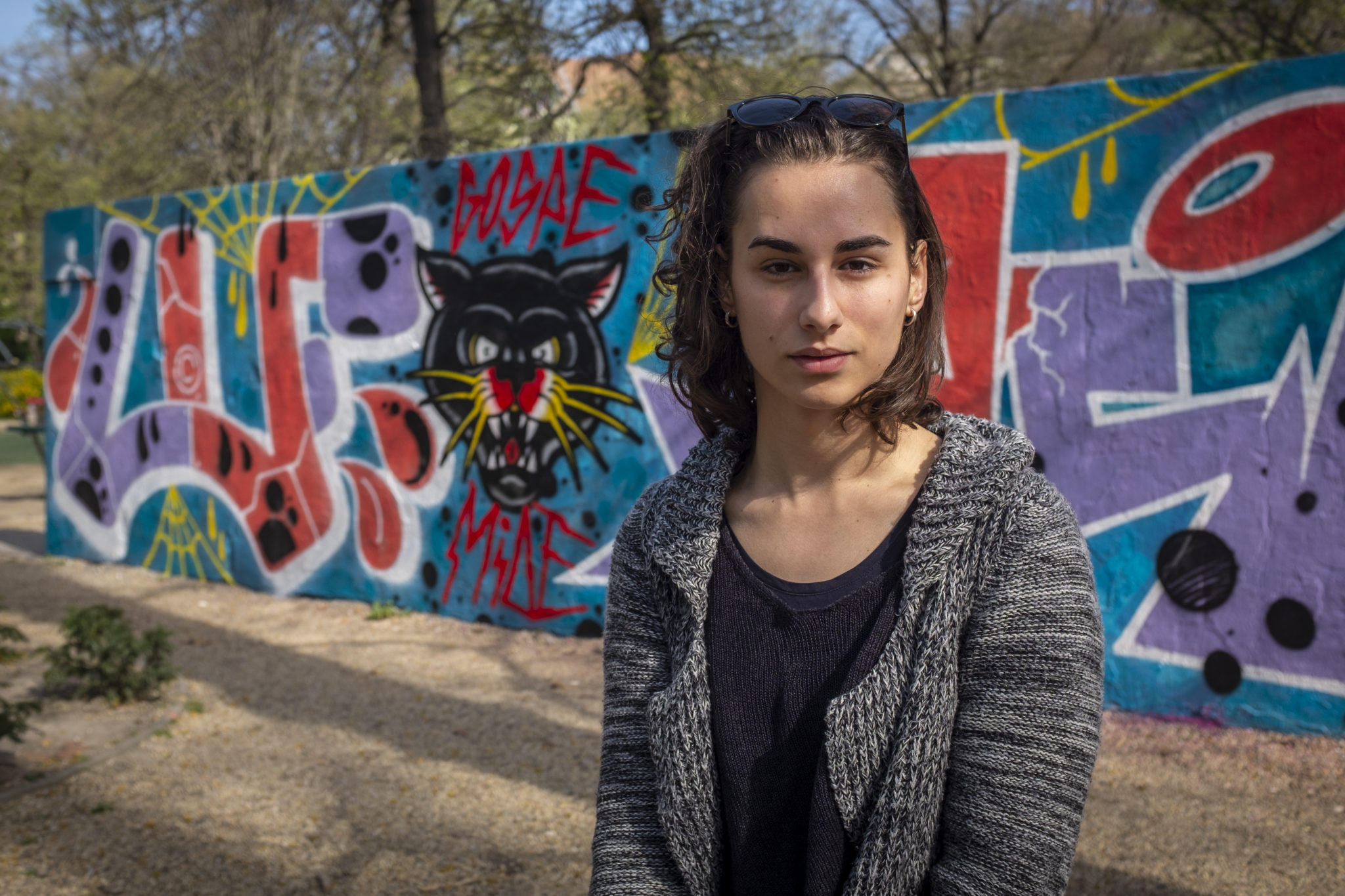 What unites us is greater than what divides us

We’re all different, all unique, and all equal. No one in our societies should be left behind or pushed aside because of who we are, or where we come from.

Our social circles are becoming more diverse, there is greater support for promoting diversity and in Europe people are showing increasingly tolerant attitudes. Yet some of us are still treated differently and unfairly simply because of who we are.

A 2015 survey showed increasingly tolerant attitudes towards people at risk of being discriminated against for who they are or where they come from, but this varies a lot between EU countries and doesn’t extend as far for some people, including Muslim people, Roma and transgender individuals.

Transgender people in Europe face disproportionate levels of bullying, violence and discrimination, and are still fighting for legal gender recognition – the right to say in law which gender they identify as.

Across Europe thousands of people are fighting for their rights to be treated with dignity and respect.

Roma across Europe still face discrimination in housing, education, access to jobs and other aspects of life.

Marius Pruteanu is a young activist working to change this:

“I’m trying to influence how people see things, prejudice against Roma – my people.

I’ve been a Roma activist for 5 years. I’m trying to tell people how I came to Sweden, how my life has been here, so I can change their perceptions and judgements about the things that create racism and discrimination. I also try to influence politicians.

I’ve worked a lot around the issue of begging, and I say, no, we shouldn’t stop begging, that’s not good. Roma people from Romania are super-discriminated against when they come to another country. Even when you live here you’re discriminated against. It could be lots of those little things that always happen, even on the street, or when people can’t get a job because they are Roma. Our rights have not been realised. When we get our rights, we also want to make sure others have theirs. And that gives me energy.

All the laws come from the EU, so my hopes are at the EU level – that things will get better for everyone. Through Europe we can build a safe society, be part of a democracy. It’s important.”

Together we can ask our election candidates to commit to building better, more equal societies. A major opportunity to do this is just around the corner, with the European elections coming up in May.

If you want to demand action against discrimination it’s simple!