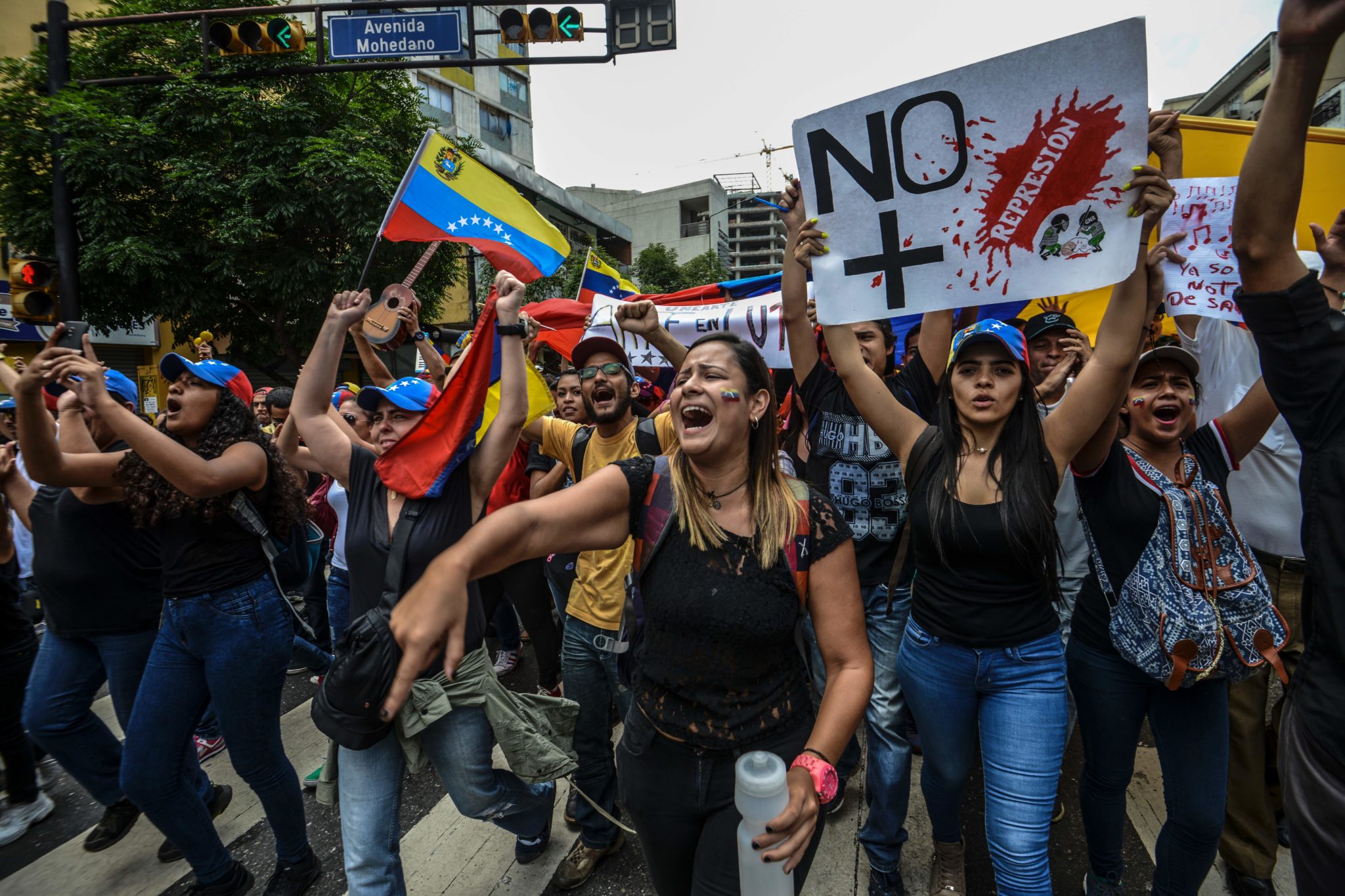 Venezuela: Use of military courts against civilians undermines rule of law

The use of military courts to try civilians in Venezuela undermines the rule of law in the country, violating the Venezuelan constitution and international laws, said Amnesty International today.

“The increasing use of military courts to try civilians is proof of the resolute determination of the Venezuelan authorities to stifle the increasing protests and terrorize anyone who even considers expressing their opinions,” said Erika Guevara Rosas, Americas Director at Amnesty International.

“With this practice, the Venezuelan government is moving yet further away from the realm of legality. International law clearly establishes that it is unacceptable to treat civilians in the same way as the military, and is a total infringement on the exercise of human rights.”

According to official data, more than 250 people are currently deprived of their liberty and were brought before military judges and prosecutors. They were all prosecuted for crimes such as “association with intent to incite rebellion” and “attacking a sentinel”, under military jurisdiction.

These types of crime are intended to provide a framework for the military code of conduct and should not apply to civilians under any circumstances. The Inter-American Court of Human Rights has extensive jurisprudence on this matter.

Processing civilians under the jurisdiction of military courts is contrary to standards of due process, as these are not independent courts, they are specialized, purely functional, and designed to maintain discipline within the armed forces.

“The Venezuelan authorities must put an end to this practice immediately and bring any person accused of a crime before an ordinary court where all guarantees for a fair and impartial trial are respected.”