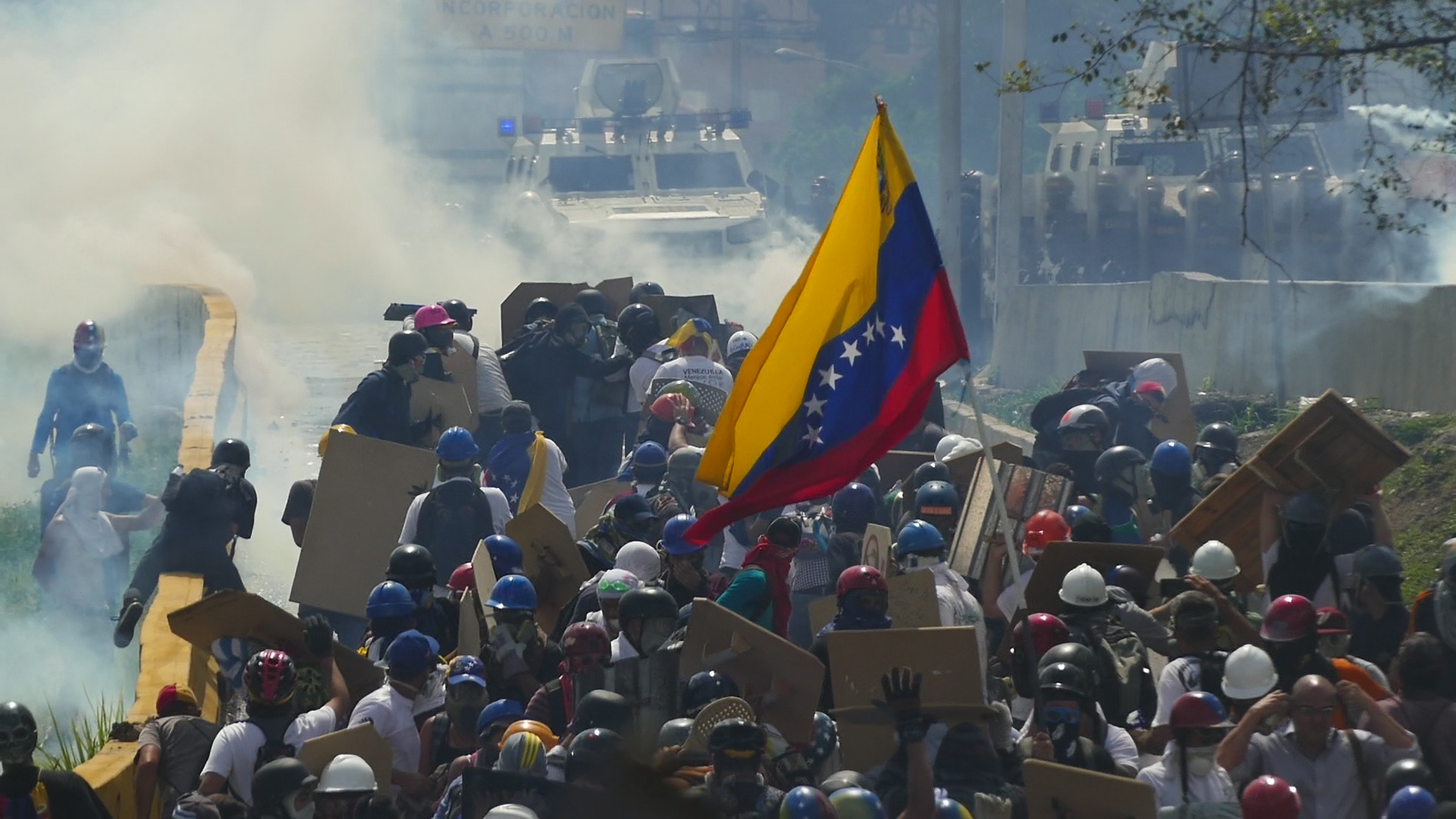 The dramatic increase in illegal use of force, scores of arbitrary detentions and the killing of at least 10 people, among other worrying attacks against the people of Venezuela recorded this weekend, confirm a consistent pattern of deteriorating human rights in the country, said Amnesty International.

“President Maduro and his government appear to be living in a parallel universe,” said Erika Guevara-Rosas, Americas Director at Amnesty International.

“The authorities cannot continue to ignore the tension and violence and should respond to the urgent needs of the entire population, including those who do not agree with the government.”

“The use of lethal force in Venezuela must stop immediately. The authorities must carry out impartial investigations in civil courts into all acts of violence, regardless of who is responsible. Immediate action must be taken to put an end to arbitrary detentions, killings and other serious human rights violations.”

Illegal use of force has dramatically increased in the country. According to the Venezuelan Public Ministry, on the day of the elections for the National Constituent Assembly in Venezuela at least 10 people died, including teenagers.

Indiscriminate attacks against Venezuelan citizens have also been reported, including shootings and firing of tear gas in residential areas and near hospitals in addition to scores of people hurt by military and police forces and armed civilian groups.