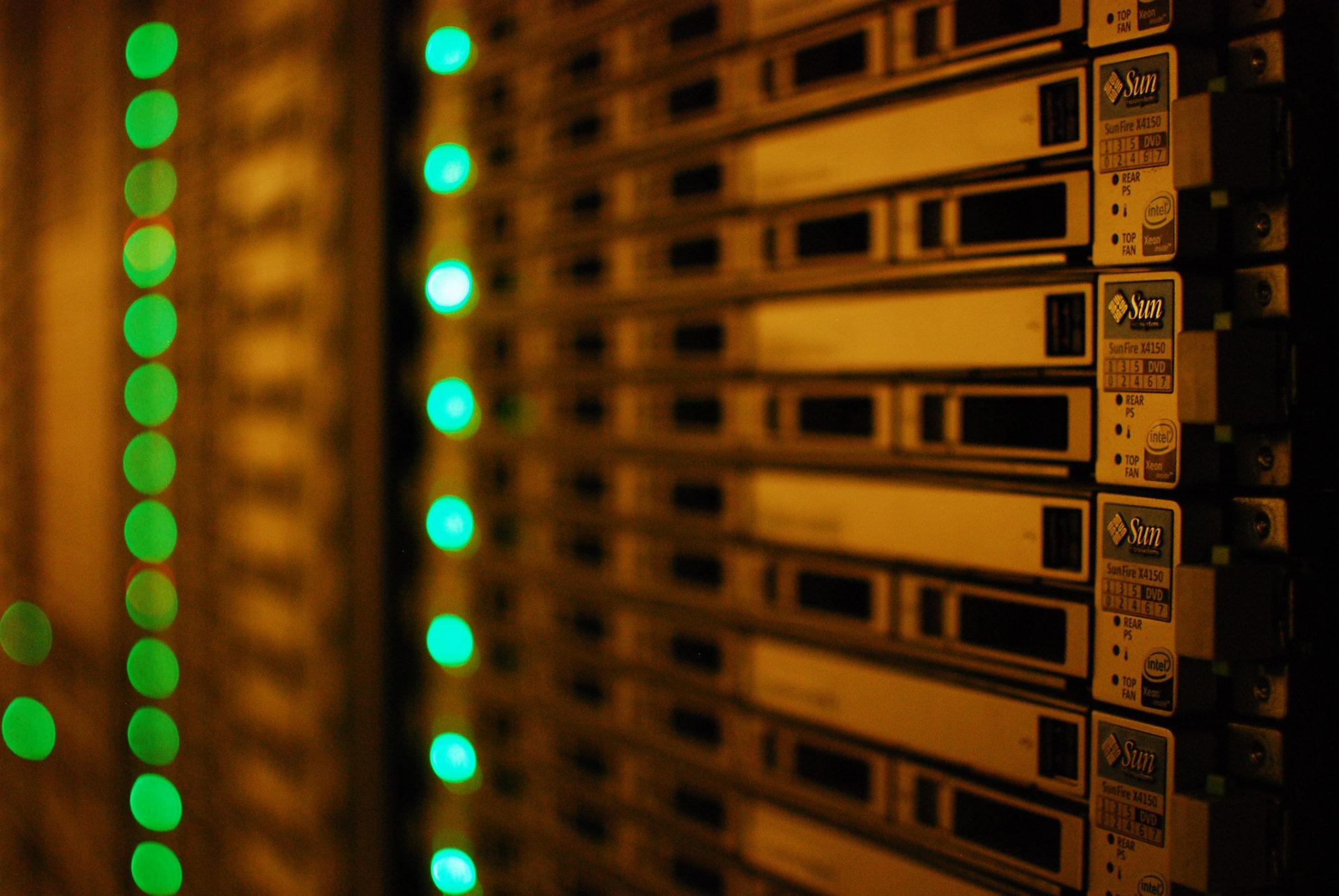 The Uzbekistani government is conducting unlawful surveillance of its citizens and fostering a climate of fear and uncertainty for Uzbekistani people in Europe, said Amnesty International in a new report launched today.

‘We Will Find You, Anywhere’ looks at the impact of unlawful government surveillance on the lives of seven Uzbekistani people, living within and outside the country. The cases include a refugee living in Sweden, whose correspondence with family members back home was monitored, and a journalist forced to flee to France after being watched by secret service officials.

“This report reveals the far-reaching effects of mass surveillance not only on the human rights of people in Uzbekistan, but on Uzbekistani people in Europe,” said Joshua Franco, Technology and Human Rights Researcher at Amnesty International.

“Within Uzbekistan, the authorities have created an environment of suspicion where surveillance, or the perceived threat of it, is an ever present fact of life for human rights defenders, journalists and political activists.

“But even outside the country, the effects of surveillance are being severely felt. Fear is driving a wedge between families, with refugees too afraid to contact their loved ones at home due to the terrible risk it can expose them to.”

The report documents the case of Dilshod (not his real name) a refugee living in Sweden and an activist in the Uzbekistani political opposition. Members of Dilshod’s family are no longer willing to be in contact with him after receiving visits from the police shortly after speaking to him on the telephone.

His dying aunt even received a visit from secret service officials following a telephone conversation with her nephew.

Dilshod told Amnesty International: “If we call our relatives, friends and families, everything will be heard, we know that. We [people in Sweden] won’t be under pressure or face problems, but if we call them, they will be in trouble.”

In Uzbekistan, it is routine practice for the authorities to harass and threaten families as a means of exerting pressure on them to disclose information on a suspect.

In late 2014, the email account of Galima Bukharbaeva, the Berlin-based Uzbekistani editor of the independent news platform UzNews.net, was hacked. When the contents of her private emails were posted on Uzbekistani websites, the local journalists with whom she worked secretly were exposed and put at risk.

One such journalist, Gulasal Kamolova, was forced to flee Uzbekistan in 2015 after receiving threats. She has been living in France for the past 11 months and has not contacted her family once during that time. Before escaping her homeland, a secret service official said to her: ‘Wherever you are, we will find you, anywhere.’

Gulasal Kamolova told Amnesty International: “I am actually not afraid. I have nothing to lose apart from my work and my work is here. I think this is my response to all those threats and persecution by the secret service in Uzbekistan. I am not afraid of that, but I know that they are present here. I don’t feel safe but I am not afraid.”

Not only were Kamolova and other journalists forced to flee Uzbekistan following the email hacking in Berlin, but the site for which they worked – Uznews.net – was eventually forced to close down as well.

In another case outlined in the report, human rights defender Dmitry Tikhonov was forced to flee the country after personal data made public by hacking was used to threaten him with prosecution.

The legal frameworks created by the Uzbekistani government to regulate surveillance only serve to facilitate its widespread use, contrary to human rights law and standards. These frameworks provide the government with direct access to telecoms data and ensure that many types of surveillance do not require legal authorization.

“The Uzbekistani authorities have designed a system where surveillance and the expectation of surveillance is not the exception, but the norm,” said Joshua Franco.

“It’s an environment of constant fear for Uzbekistani people, where every phone call, every email and every text message might not be private. The restrictions that this places on people’s lives and freedoms are unbearable and unacceptable.

“The government must reform its laws governing surveillance and bring them in line with international standards. At a minimum, these reforms should ensure that access to personal data only takes place with a judicial warrant based on reasonable suspicion of criminal wrongdoing.”

Surveillance in Uzbekistan is reinforcing an already hostile environment for human rights defenders, journalists, political activists and others in the country. In recent years Amnesty International has documented serious human rights violations, including arbitrary detention and pervasive torture by law enforcement forces and secret service officials.

Human rights defenders, government critics and independent journalists have been forced to leave Uzbekistan to escape arrest or sustained harassment and intimidation by security forces and local authorities.

Those few who remain in the country are routinely monitored by uniformed or plain-clothes law enforcement officers and secret service officials. Human rights defenders and journalists continue to be summoned for questioning at their local police stations, placed under house arrest or otherwise prevented from attending meetings with foreign diplomats and delegations, or from taking part in peaceful demonstrations. They are often beaten and detained by law enforcement officers or beaten by people suspected of working for the secret service.