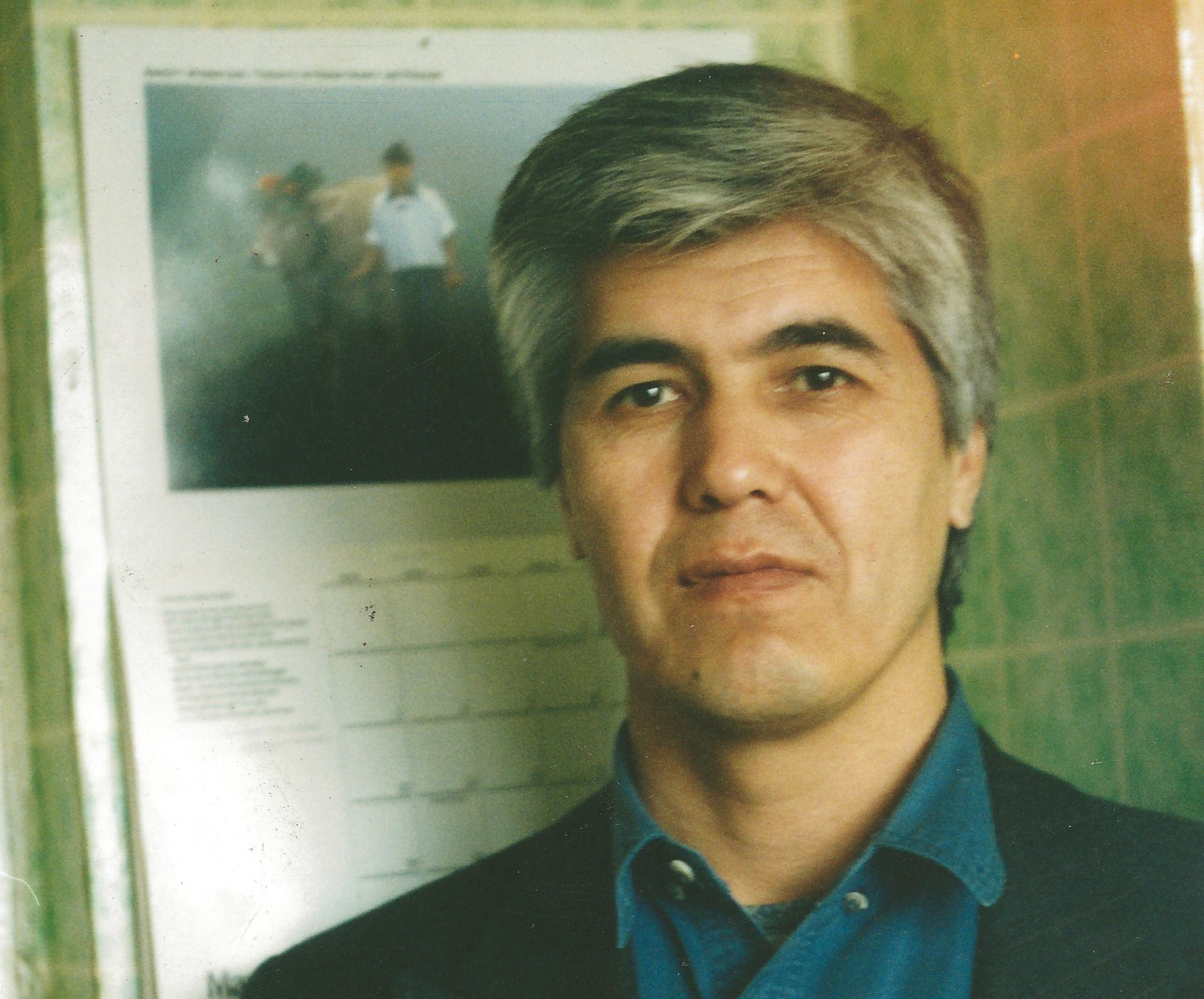 Uzbekistan: Muhammad Bekzhanov is freed after 17 years in prison

Uzbekistani journalist Muhammad Bekzhanov was released on 22 February after spending 17 years in prison, Amnesty International was informed by its partners from Uzbekistan.

“Muhammad Bekzhanov has languished in jail for 17 long years. His prison sentence was handed down after an unfair trial and severe torture, and arbitrarily extended as the authorities have not forgiven Bekzhanov’s political activism. At the time of his release, Bekzhanov was one of the world’s longest prison-held journalists,” – said Denis Krivosheev, Deputy Director for Europe and Central Asia at Amnesty International.

Bekzhanov was arrested in 1999 after being accused of involvement in a series of terrorist attacks committed in Tashkent in February of the same year. However, he had faced harassment by the authorities in connection with his role as the editor of the banned newspaper Erk and for being the brother of Muhammad Salih, the leader of the opposition People’s Movement of Uzbekistan.
Bekzhanov was tortured and otherwise ill-treated while in custody, including being beaten with rubber batons, choked and electrocuted. He was forced to incriminate himself in having committed “anti-state crimes”. The court did not query the nature of his “confession”, nor was it interested in his allegations of torture. In August 1999, he was sentenced to 15-year imprisonment.

Although in 2003 his sentence was reduced by almost four years under an amnesty, in December 2011, just three months before his forthcoming release, Bekzhanov was sentenced for a further 5 years – this time for his purported “disobedience to lawful demands of the penitentiary administration.” In December last year his family’s hopes for his prompt release were overshadowed by the prison administration’s announcement that Bekzhanov had been sent to solitary confinement. Bekzhanov’s experience, and that of many other prisoners in Uzbekistan, indicated that solitary confinement is a disciplinary measure which precedes an arbitrary extension of the inmate’s prison sentence. This time, such fears have not materialised.

“We welcome the release of Muhammad Bekzhanov, but continue to demand justice and investigation into his allegations of torture. Those responsible must be brought to justice,” – said Denis Krivosheev.

Amnesty International has not yet been able to contact Muhammad Bekzhanov directly since his release.

Thank you to everyone for taking action! Become an activist! https://www.amnesty.ie/get-involved/become-an-activist/