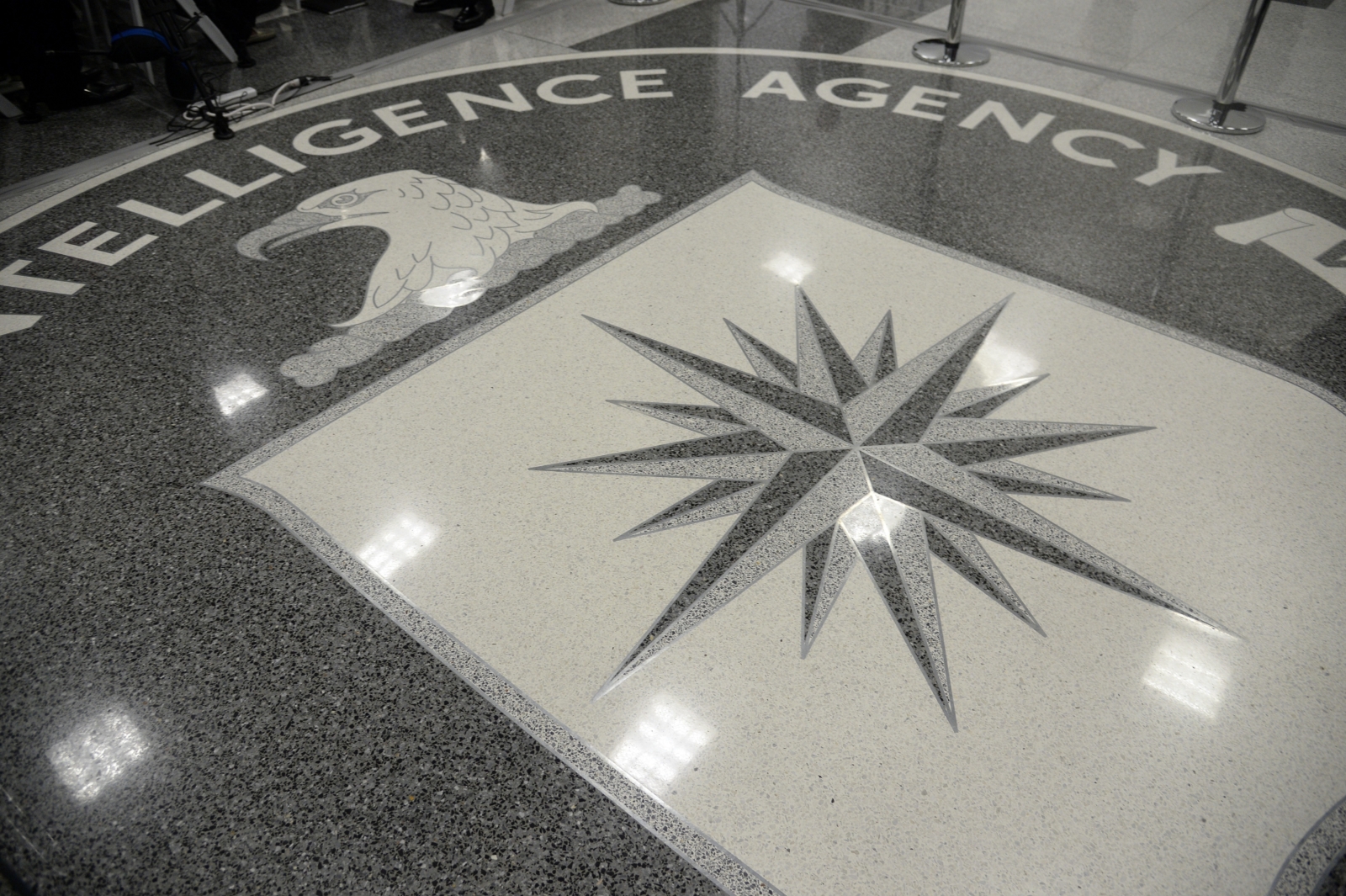 USA: WikiLeaks revelation on CIA hacking underscores how vulnerable our privacy really is

“Given everything we already know, this new revelation again highlights the inherent difficulty of keeping information safe in the digital age. The fact that one of the world’s most powerful intelligence agencies is vulnerable to losing control over its operational secrets puts into perspective the risks faced by journalists and human rights defenders in a world where governments are increasingly hostile to those who speak truth to power.

“To protect transparency and accountability, we must preserve the space for civil society – in today’s world, this means protecting communications and data from unwarranted interference.

“Some of the most shocking aspects of the leaks are indications that the CIA has known – but kept quiet – about serious security vulnerabilities in smartphones and consumer electronics used by hundreds of millions of people the world over.

“It’s not just the US intelligence agencies that do this – there is an unholy race among the world’s security agencies to break into internet services and electronic devices, undermining information security for everyone.

“A wrong reaction would be to throw our arms up in the air and give up on our privacy. We can all make it harder for others to misuse our personal information – whether they are cybercriminals or agencies bent on keeping everyone under control. There are simple steps that can make a big difference.”