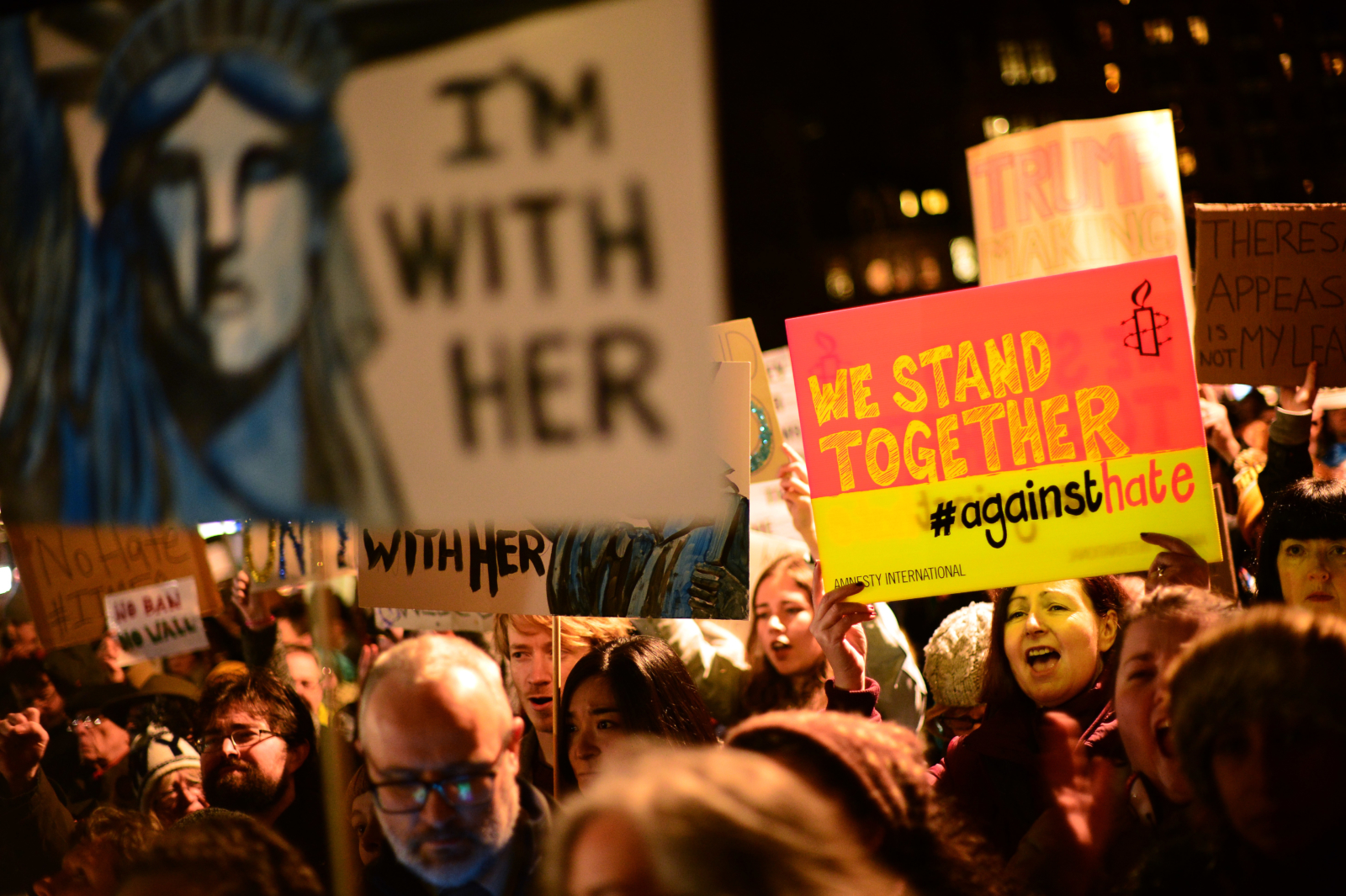 “President Trump’s determined efforts to slam the door on those fleeing the very terror he claims to be fighting will be remembered among the darkest chapters of US history. The idea that these measures are in the interest of national security does not stand up to the slightest scrutiny.

“This new Executive Order simply reinstates many of the most repellent elements of its predecessor. It tramples on the values the USA has long claimed to stand for and threatens to dash the hopes of thousands of refugees who were due to be resettled in the USA.

“Removing the ambiguity about permanent residents is simply an attempt to evade further judicial scrutiny. The anti-Muslim rationale behind this Executive Order should be evident to anyone familiar with Trump’s long campaign to spread fear about Muslims.

“These are families that have escaped out of the rubble of Aleppo, or fled the bombs and the famine closing in on Yemen. They are people fleeing a security threat, and they deserve protection.

“These measures will make nobody safer. Instead they could play directly into the hands of violent extremists claiming that the US government is at war with Islam.

“The publicity circus surrounding President Trump’s every move must not distract from the fact that longstanding human rights commitments in the US are being badly eroded. The new Executive Order is wrong-headed and counterproductive, and must be resisted at every step.”