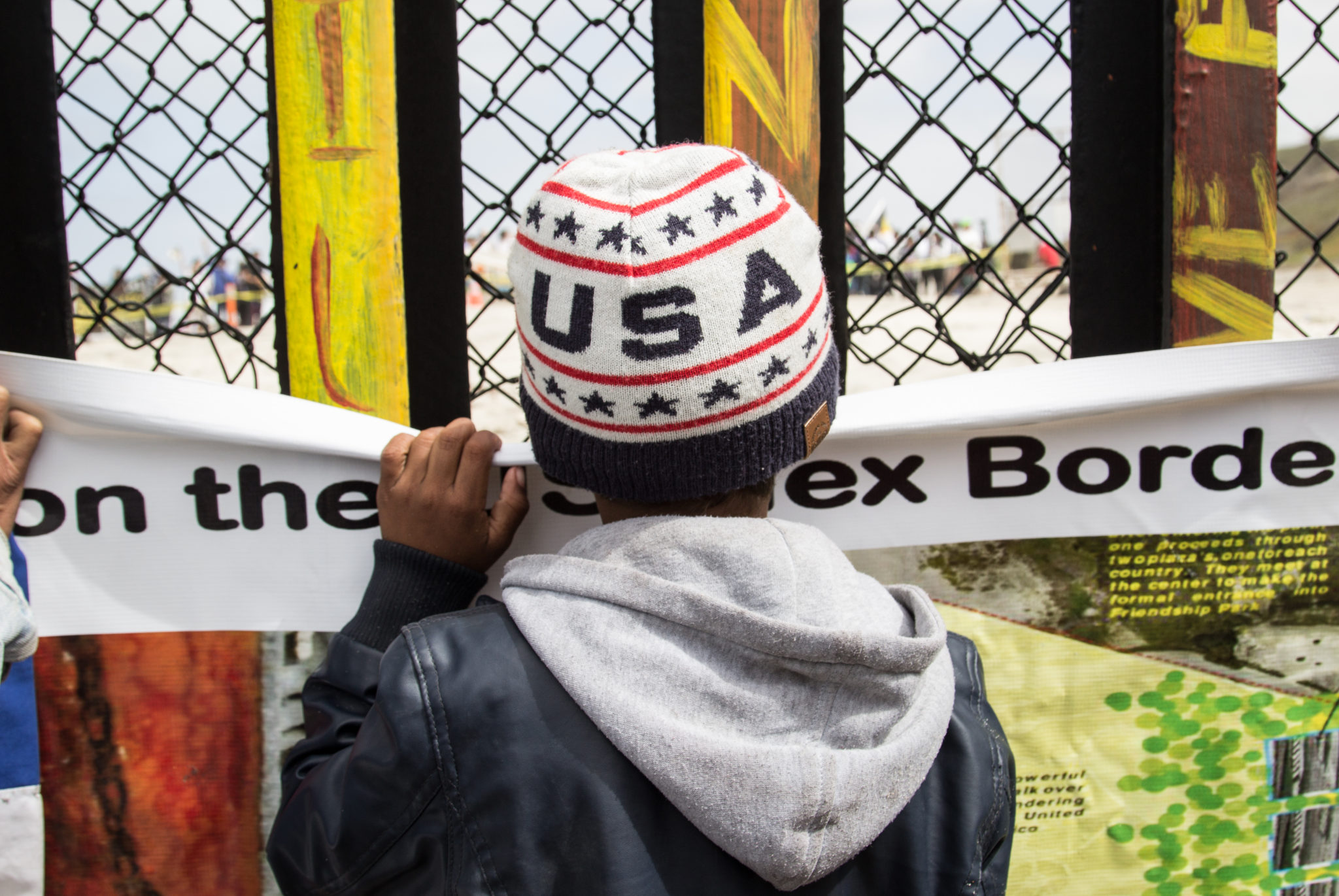 “President Trump’s Proclamation is yet another attempt to destroy the United States´ long tradition to guarantee the fundamental human right to seek protection from life-threatening fear and persecution. Asylum is not a loophole, it is a lifeline. This policy needlessly places the lives of thousands of people in danger. U.S law states that any individual can seek asylum, whether or not they are at an official point of entry.

“Beyond Trump’s dehumanising rhetoric are mothers, fathers, and children fleeing extremely dangerous situations enduring a perilous journey because they’ve had no choice but to leave their home.”

“I have seen firsthand the impact of inhumane and unlawful policies that have traumatised people fleeing danger when I visited Tornillo, Texas. Criminalisation of asylum seekers rather than compassion has created some of the most shameful policies I’ve ever witnessed in this country.

“The narrative that people seeking refuge are a security threat is a manufactured crisis by the Trump administration rooted in the politics of hate and fear. Since 2017, Amnesty has documented that thousands of people already wait for weeks on end at the ports of entry, and others have been wrongfully turned away by U.S. border officials as they attempt to seek protection.”

Last month, Amnesty International released a report finding that U.S. border authorities regularly violated both domestic and international law by turning away asylum-seekers at the border without registering or determining their claims.

Amnesty International researchers have been on the ground with the Central American caravan, and speaking with people who will be asking for asylum, many including children and the elderly. Amnesty International´s spokespeople are available for interviews.

Sign our petition and call on the Department of Homeland Security to immediately stop punishing people for seeking asylum now: