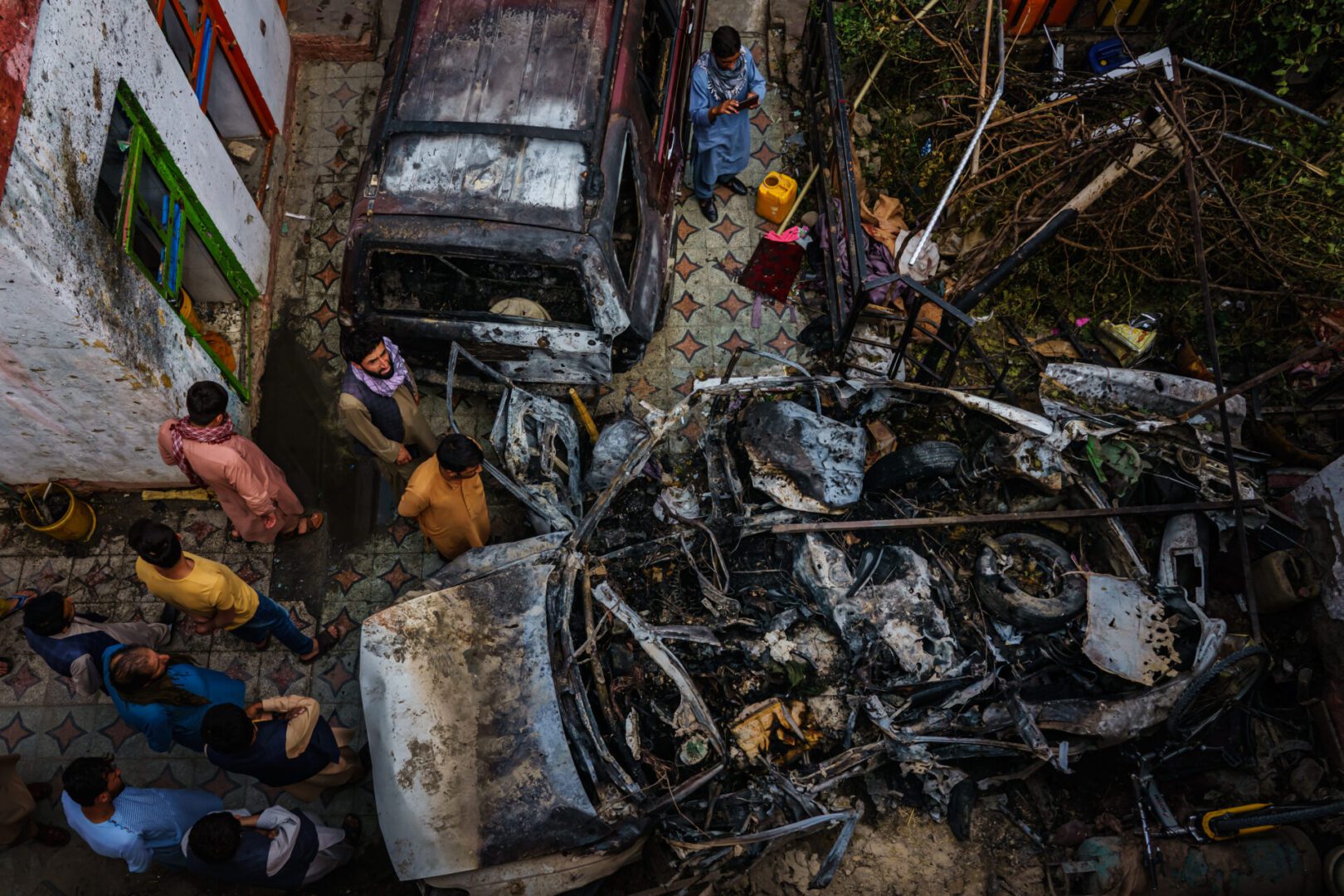 USA: There Must be Accountability for US Killings of Children and Other Civilians in Afghanistan

Responding to reports that the United States was responsible for the deaths of nine civilians, including children as young as two, in a residential neighborhood in Kabul, Paul O’Brien, the executive director of Amnesty International USA said:

“Survivors awake today in Afghanistan with the unimaginable pain of having lost their loved ones with no accountability for those who have committed the airstrikes. The United States has been killing civilians in Afghanistan, Pakistan, Syria, and Somalia for years, under the guise of the so-called “war on terror,” with impunity. The United States has a responsibility to the families of those killed to name the dead, acknowledge its actions, investigate and provide reparations.

“For two decades the United States has carried out strikes with no accountability to the public for how many civilians were killed by U.S. actions in Afghanistan and other countries. It is unconscionable that the Biden administration continues airstrikes in this shroud of secrecy.

“This airstrike is a glimpse into the future U.S. involvement in Afghanistan if the Biden administration pushes ahead with an “over the horizon” counter-terrorism program that does not prioritize civilian protection.

Amnesty International USA is calling for a credible and transparent investigation into Sunday’s airstrike; remedy for decades of civilian casualties as a result of United States military operations, including compensation, restitution, and rehabilitation; and for the United States to follow international law moving forward, as the Biden administration is reportedly examining a policy on strikes outside of armed conflict.