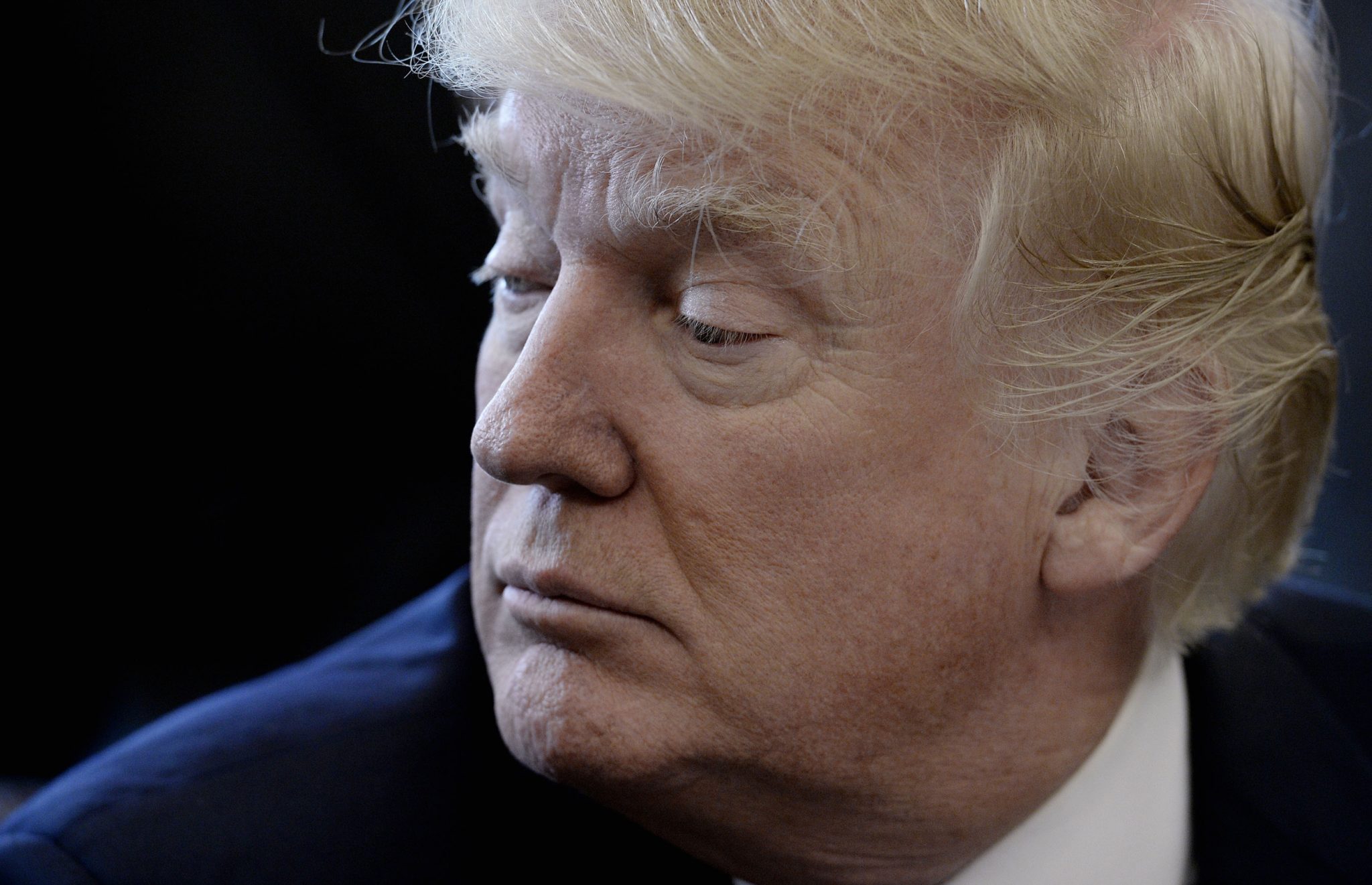 The Trump administration’s executive order on travel, scheduled for federal appeals court review on Monday, would harm both immigrants and US citizens if allowed to enter into effect, warns Amnesty International in a briefing paper released today. The briefing paper, a joint initiative of Amnesty International and the CLEAR project (Creating Law Enforcement Accountability & Responsibility) at CUNY School of Law, describes how the travel ban imposed by President Trump is contrary to international human rights law, violating treaties the US has committed to uphold. Based on interviews with more than 30 people affected by the ban, it includes a dozen case studies of the harms caused to individuals and families from Yemen, Iran, Sudan and elsewhere.

The first executive order was only in effect for a week before it was blocked on a nationwide basis by a federal court in Seattle, a ruling that was upheld on appeal. Even during that brief period, the order succeeded in wreaking havoc on people’s lives. Revisions to the original order have not alleviated the confusion.

“President Trump’s travel ban order separated families and sent a message of bigotry and intolerance. This harmful and discriminatory ban deserves the most probing judicial scrutiny. The order was a blatant attempt to write anti-Muslim discrimination into law. While court after court rules against it, Congress has the power to stop it now by passing legislation that will nullify it once and for all. The families and individuals thrown into chaos and uncertainty cannot wait,” said Fiona Crowley, Research and Legal Manager with Amnesty International Ireland.

The briefing paper describes the human cost of the executive order, which separated families, disrupted people’s carefully laid plans, and caused enormous emotional anguish. Fearing that his family would be permanently barred from the US because of their Yemeni citizenship led Baraa H. (not his real name) and his wife to leave their baby daughter in Malaysia, in the care of friends. “It was a very cruel choice,” Baraa told Amnesty International, but one that he felt was forced upon him.

A Sudanese doctor doing post-graduate training in internal medicine was separated from his wife and four-month-old baby in Dubai, where he feared they might be stuck for months. “It was a big ordeal for both of us,” he said. “We didn’t know what the end result would be.” A Pakistani research scholar whose Iranian wife was caught up in the ban, and was barred from boarding two flights, recalled the experience as “maybe the most stressful week in my life.”

While the courts acted quickly to overturn the ban, a Syrian woman who was initially prevented from traveling to the US emphasised the hurt and anxiety caused by the executive order. “What was much bigger,” she explained, “was the emotional turmoil. It makes you feel that no matter who you really are, what you achieve, you’re always going to be labeled something negative.”

Even people who have lived in the US for decades were shaken. A US citizen of Iranian descent, who came to live in the US at age eight, said the executive order hit her very hard. “It was heartbreaking,” she said, as her voice choked up. “Overnight I went from feeling American to feeling like an invader in my own country.” She explained: “I felt like my country didn’t want me. I felt like if they could take away my citizenship they would.”

Besides documenting the harms caused by President Trump’s first executive order during the relatively brief period in which it was in effect, the briefing paper describes the situations of people who are still awaiting US visas, some of whom could be irreparably harmed if the US courts were to rule that the second executive order is constitutional.

An Iranian transsexual refugee who has been waiting two years for resettlement to the US lives in a situation of harassment and abuse. “I cannot stand it anymore like this,” she said. “I just want to live in a safe place.”

Amnesty International and the CLEAR project collaborated together on the research for the briefing paper. When the first executive order was in effect, law students and attorneys at CLEAR provided legal advice to scores of immigrants and refugees who were stranded abroad, on their way to the US, or detained at US airports. Its staff referred some of these people for interviews by Amnesty International, and provided information and analysis about the impact of the executive order.

The Court of Appeals for the Ninth Circuit will hear arguments in a challenge to President Trump’s executive order on Monday, 15 May; four days ago the Court of Appeals for the Fourth Circuit heard arguments in a parallel challenge. Together with a group of law professors and nongovernmental organisations, Amnesty International filed an amicus (friend of the court) brief with both courts.

“If allowed to go into effect, the travel ban order would inflict terrible suffering on some of the most vulnerable people in the world. To date, the courts have been right to block this shameful policy,” said Fiona Crowley.

Read the briefing,“My family was in shock“: The harm caused by President Trump’s executive orders on travel to the USA.