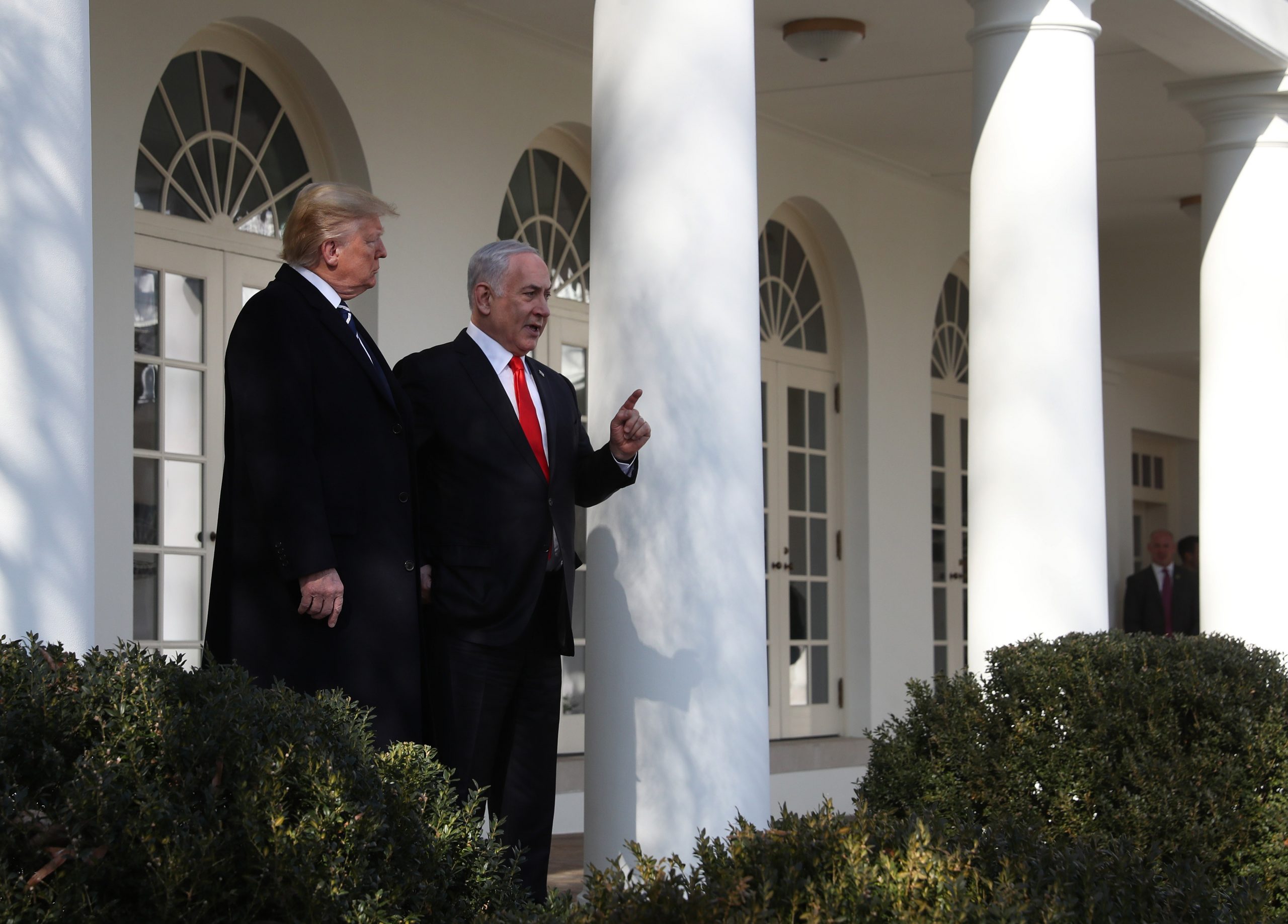 The Trump administration’s dismal package of proposals to violate international law and further strip Palestinians of their rights is a handbook for more suffering and abuses in Israel and the Occupied Palestinian Territories (OPT), Amnesty International said today.

The organisation urged the international community to reject measures contravening international law that are set out in President Donald Trump’s so-called “deal of the century”. These include a formal extension of Israel’s sovereignty over the Jordan Valley and the vast majority of the illegal settlements in the rest of the occupied West Bank in exchange for land currently inside Israel.

“While the Trump administration has emphasised the principle of land swaps in its deal, we should make no mistake that it is proposing further annexation of Palestinian territory, which would flagrantly violate international humanitarian law. During more than half a century of occupation Israel has imposed a system of institutionalised discrimination against Palestinians under its rule, denying them basic rights and access to effective remedies for violations. The deal amounts to endorsement of these brutal, unlawful policies,” said Philip Luther, Amnesty International’s Middle East and North Africa Research and Advocacy Director.

The proposed land swaps include the potential transfer of areas of Israel with a high proportion of Palestinian residents to a future State of Palestine. This in itself raises concerns that Palestinian citizens of Israel in these areas might be disenfranchised.

The deal also includes proposals to create a “compensation mechanism” for Palestinian refugees, instead of granting them their right to return. With currently more than 5.2 million registered refugees, Palestinians are one of the world’s largest refugee populations. Palestinians who fled or were expelled from their homes in 1948, and their descendants, have a right to return under international law. This is an individual human right which cannot be given away as a political concession.

“Hundreds of thousands of Palestinian refugees are trapped in overcrowded camps, more than 70 years after they, their parents or grandparents were first forced out of their homes. This proposal ignores refugees’ rights under international law and the decades of suffering they have endured,” said Philip Luther.

In December 2019, the Prosecutor of the International Criminal Court announced that a preliminary examination into Palestine had concluded that war crimes had been committed in the Occupied Palestinian Territories and that an investigation should be opened once the Court’s territorial jurisdiction had been confirmed.

The deal also demands that the Palestinian authorities take “no action against any Israeli or United States citizen before Interpol or any non-Israeli or United States (as applicable) legal system”. This is a blatant attempt to stop Palestinians seeking justice in national courts of third countries using universal jurisdiction, an essential tool of international justice.

“A just and sustainable peace requires a plan that prioritises the human rights of Palestinians and Israelis, and must include justice and reparation for victims of war crimes and other grave violations. This plan not only fails this fundamental test; it seeks to torpedo efforts towards justice for both Palestinians and Israelis that are currently under way,” added Philip Luther.

President Trump launched his “peace deal” today in the form of a 180-page proposal entitled Peace to prosperity, saying that it would be a “realistic two-state solution” that had already been agreed to by Israel as the basis for negotiations with the Palestinians. The plan was prepared without any input from Palestinian leaders.