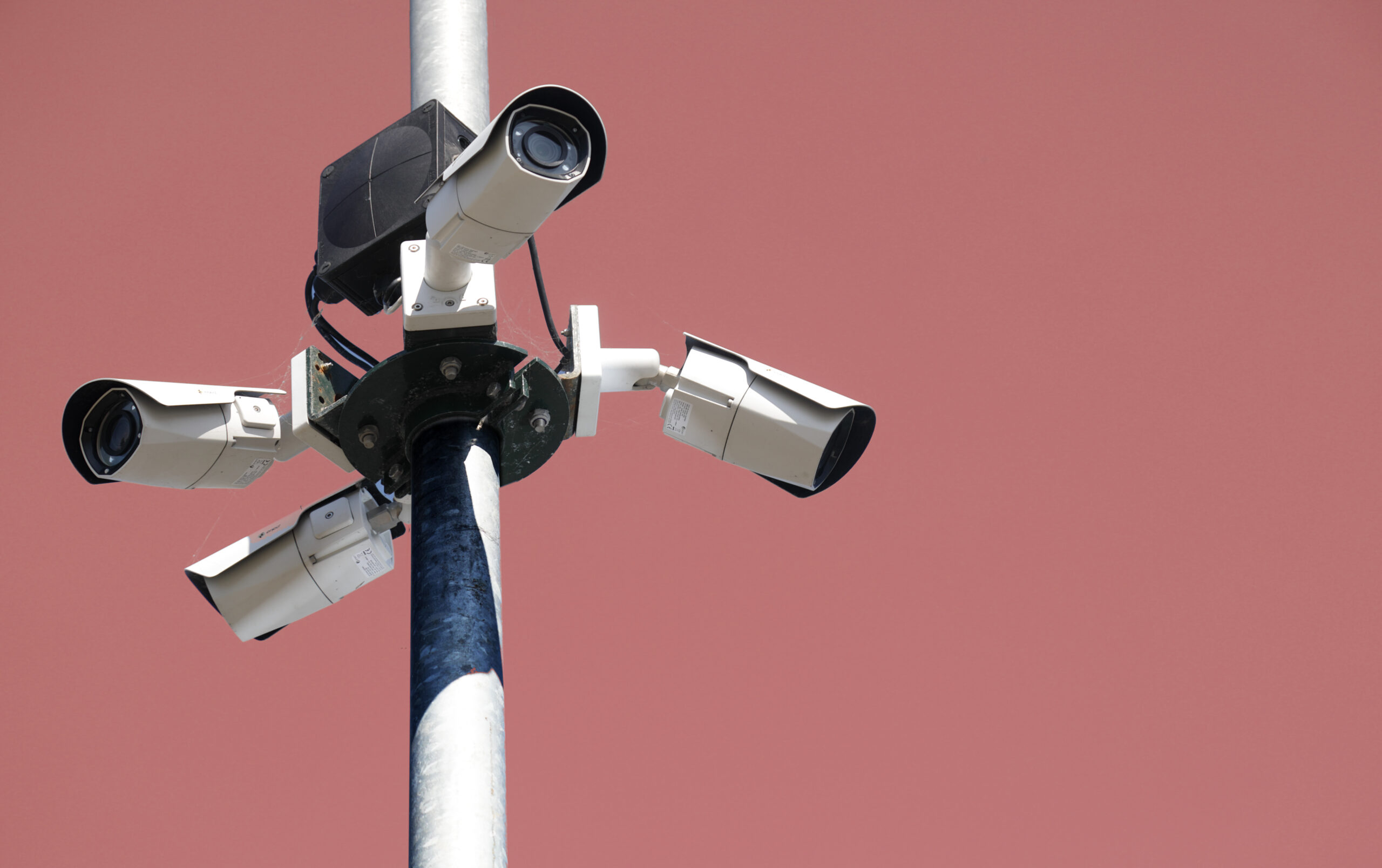 New Yorkers living in areas at greater risk of stop-and-frisk by police are also more exposed to invasive facial recognition technology, new research by Amnesty International and partners has revealed.

In the Bronx, Brooklyn and Queens, the research also showed that the higher the proportion of non-white residents, the higher the concentration of facial recognition compatible CCTV cameras.

“We have long known that stop-and-frisk in New York is a racist policing tactic. We now know that the communities most targeted with stop-and-frisk are also at greater risk of discriminatory policing through invasive surveillance.

“The shocking reach of facial recognition technology in the city leaves entire neighbourhoods exposed to mass surveillance. The NYPD must now disclose exactly how this invasive technology is used.

“Banning facial recognition for mass surveillance is a much-needed first step towards dismantling racist policing, and the New York City Council must now immediately move towards a comprehensive ban.”

The findings are based on crowdsourced data obtained by thousands of digital volunteers as part of the Decode Surveillance NYC project, who mapped more than 25,500 CCTV cameras across New York City. Amnesty International worked with data scientists to compare this data with statistics on stop-and-frisk and demographic data.

Facial recognition technologies (FRT) for identification are systems of mass surveillance that violate the right to privacy, and threaten the rights to freedom of assembly, equality and non-discrimination.

The NYPD used FRT in at least 22,000 cases between 2016 and 2019. Data on incidents of stop-and-frisk by the NYPD since 2002 shows Black and Latinx communities have been the overwhelming target of such tactics.

Last year, Amnesty International sued the NYPD after it refused to disclose public records regarding its acquisition of FRT and other surveillance tools. The case is ongoing.

Amnesty International is today also launching a new website that allows users to discover how much of any potential walking route between two locations in New York City might be exposed to FRT surveillance.

During the Black Lives Matter movement of mid-2020, New Yorkers attending protests experienced higher levels of exposure to FRT. For example, a protester walking from the nearest subway station to Washington Square Park would be under surveillance by NYPD Argus cameras for the entirety of their route.

“When we looked at routes that people would have walked to get to and from protests from nearby subway stations, we found nearly total surveillance coverage by publicly-owned CCTV cameras, mostly NYPD Argus cameras,” said Matt Mahmoudi.

“The pervasive use of facial recognition technology is effectively a digital stop-and-frisk. The use of mass surveillance technology at protest sites is being used to identify, track and harass people who are simply exercising their human rights.

“This is a deliberate scare tactic by the NYPD that has no place in a free society, and must be stopped immediately.”

The website also allows users to track how much FRT is used between any of the major tourist attractions in the city by plotting the distance and possible route taken.

Amnesty International encourages New Yorkers to take action by sending a letter of protest to their council member demanding the introduction of a bill that prohibits FRT to help protect their communities. Global users can sign Amnesty International’s petition calling for regulation of when and where public FRT systems are used.

The research marks the latest phase of the Ban The Scan campaign, following investigations into surveillance in New York and Hyderabad in India last year. Amnesty International is calling for a total ban on the use, development, production, sales, and export of FRT for mass surveillance purposes by both states and the private sector.