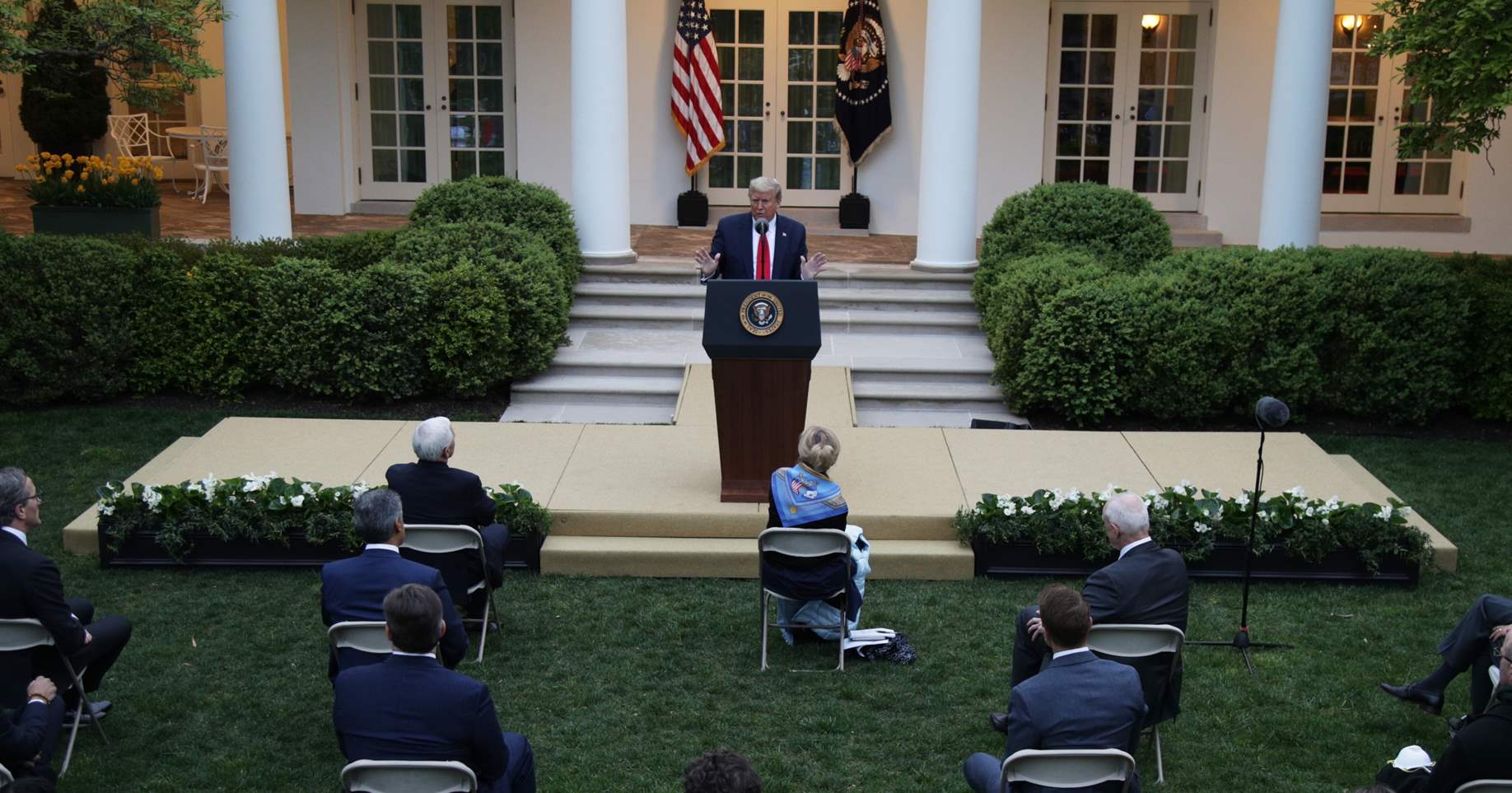 USA: Congress must halt administration’s plan to suspend critical funding to WHO

Responding to US President Donald Trump’s announcement that the United States will halt funding to the World Health Organization (WHO) pending the administration’s review of the organization’s handling of the COVID-19 pandemic, Erika Guevara-Rosas, Americas director at Amnesty International said.

“In trying to distract from criticisms of his own administration´s response, President Trump is undermining global efforts to protect people from one of the worst health crises in over a century.”

“This crisis can only be solved through collective effort. COVID-19 does not respect borders, and Trump’s withdrawal will harm the United States as well as other countries fighting the virus. While other world leaders are pledging more support to the WHO, President Trump’s proposal to slash their resources at this moment of crisis will undermine efforts to save lives and halt the spread of the virus. The WHO cannot do its job if it is held hostage to the whims of powerful states, and other countries must do all they can to ensure this reckless decision does not hamper the fight against COVID-19.”

“The Trump administration should immediately reconsider its suspension of funding. Congress should also take immediate action to halt any measures which reverse the United States’ longstanding commitment to protecting international public health. History will judge harshly those who play with people’s lives for their own political gain.”

The WHO is the primary international body with a mandate to support global public health. In addition to playing a key role in the fight against the COVID-19 pandemic, it implements numerous programs to prevent, control, and treat Ebola, measles, malaria, HIV and AIDS, and many other diseases. The United States is currently the largest contributor to the WHO.