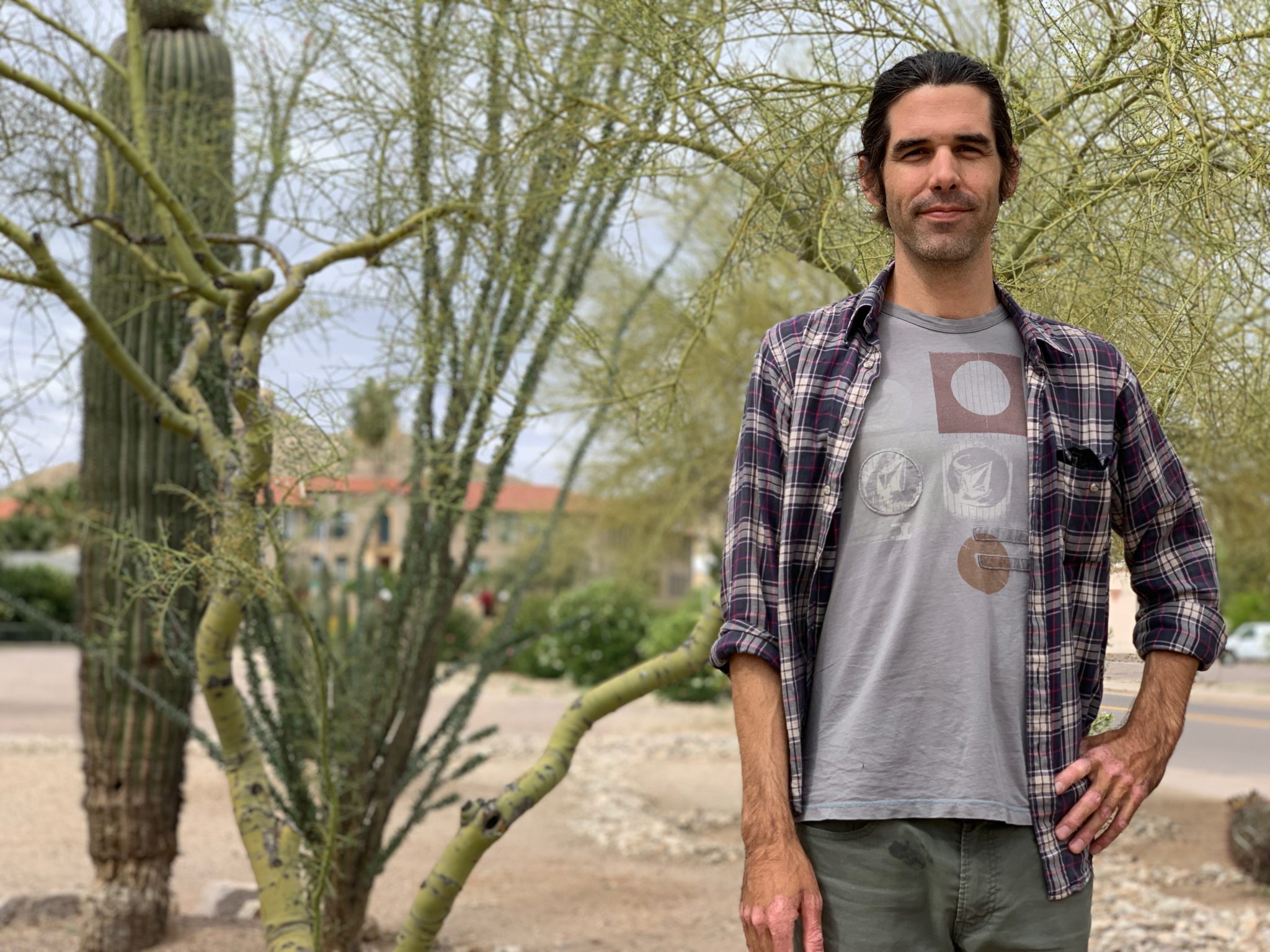 Since 2018, the US government has conducted an unlawful and discriminatory campaign of intimidation, threats, harassment, and criminal investigations against people who defend the human rights of migrants, refugees and asylum seekers on the US–Mexico border, Amnesty International said in a new report released today.

‘Saving lives is not a crime’: Politically motivated legal harassment of migrant human rights defenders by the USA reveals how the Department of Homeland Security (DHS) and the Department of Justice (DOJ) have increasingly misused the criminal justice system to deter activists, lawyers, journalists, and humanitarian volunteers from challenging – or simply documenting – the systematic human rights violations that US authorities have committed against migrants and asylum seekers.

“The Trump administration’s targeting of human rights defenders through discriminatory misuse of the criminal justice system sets it on a slippery slope toward authoritarianism. The US government is disgracing itself by threatening and even prosecuting its own citizens for their vital work to save the lives of people in a desperate situation at the border,” said Erika Guevara-Rosas, Americas director at Amnesty International.

The US government has inappropriately investigated human rights defenders for alleged crimes including human smuggling, based on their humanitarian and human rights-related activities, and their expression of political or other opinions. While the most sweeping investigations targeted human rights defenders supporting a large caravan of migrants and asylum seekers in November 2018, authorities have continued to target those and other defenders since then, including simply for helping asylum seekers to know their rights and request protection at an official port of entry.

US authorities have subjected human rights defenders to warrantless surveillance, interrogations, invasive searches, travel restrictions, and, in isolated cases, a false arrest and unlawful detention. In so doing, they have violated the Constitution, US and international law, and DHS policies – all of which prohibit discriminatory restrictions of freedom of speech and expression. In some cases, US and Mexican authorities have reportedly collaborated in the unlawful restrictions against human rights defenders on their shared border.

Amnesty International interviewed 23 human rights defenders, who detailed the restrictions they have faced because of their professional activities. Ten of them – five activists, three lawyers, a journalist and a clergy member – were included on a DHS surveillance watch list, as part of a dubious criminal investigation into human smuggling. They provided similar accounts of how US authorities have used the border region as a criminal dragnet, exploiting their authority to conduct warrantless searches, interrogate travellers about their finances and professional networks, and search their electronic devices – apparently seeking to build criminal cases against them.

“In recent days, President Trump has threatened to arrest and deport millions of people residing irregularly in the USA, including those whose family members are US citizens. Who will authorities target next with spurious charges of smuggling, simply for seeking to support communities who are under attack?” said Erika Guevara-Rosas.

“The Trump administration must immediately end its politically motivated misuse of the criminal justice system and its abuse of powers to search, detain and interrogate human rights defenders at the border. Instead of targeting lawyers, journalists, and activists for trying to stop human rights violations, the government should be listening to them.”

So far this year, US authorities have criminally prosecuted nine humanitarian volunteers from the organization No More Deaths/No Más Muertes, for their provision of humanitarian aid to migrants and asylum seekers on the border of Arizona with Mexico, where thousands of people have died over the last two decades. Among the most serious charges, Dr. Scott Warren was prosecuted for alleged crimes of harboring and conspiracy to transport two migrants, simply for providing them with water, food, and medical assistance in the desert town of Ajo, where he lives. The case ended in a mistrial on 11 June, yet federal prosecutors have still not yet dropped the charges against Dr. Warren.

“Humanitarian volunteers have been saving the lives of migrants and asylum seekers for years, in hostile desert terrain that authorities have weaponized against migrants with deadly effects. The US government must immediately drop all charges against Dr. Warren and adopt and implement exemptions from criminal prosecution in all situations involving the provision of humanitarian aid,” said Erika Guevara-Rosas.