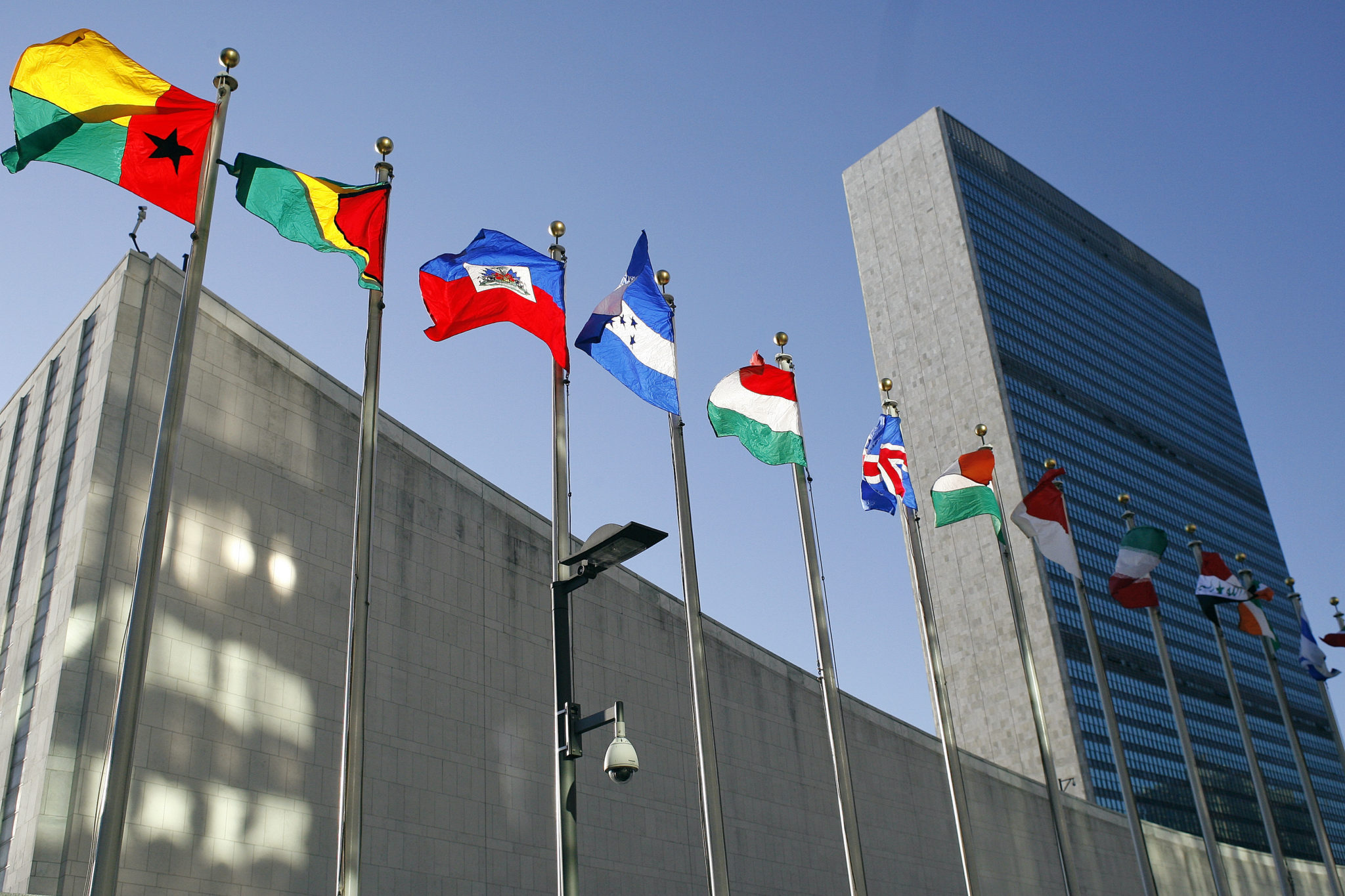 With hundreds of traumatized children still trapped in detention centres in the USA as a result of the Trump administration’s family separation policy, Amnesty International is calling on world leaders to take action by including a commitment to end child migration detention in the text of the Global Compact on Migration (GCM), which enters the final stage of negotiations this week.

“The appalling scenes in the USA have illustrated why an international commitment to ending child migration detention is so desperately needed – these negotiations could not have come at a more crucial time,” said Perseo Quiroz, Amnesty International’s Senior Americas Advocate.

“Many world leaders have expressed their outrage at the Trump administration’s recent horrendous treatment of children whose parents have arrived in the USA irregularly. Now is the time to channel that outrage into concrete action.

“At the UN next week there is a real opportunity for states to show they are serious about ending child migration detention for good by pushing for the strongest protections possible for children crossing borders.”

Leaders of 193 UN Member States will meet in New York from Monday 9 July to agree on the final text of the GCM, which aims to establish a common agenda for managing migration and protecting the human rights of migrants. Throughout the drafting process Amnesty International has recommended ways to ensure the GCM protects migrant children’s rights.

Amnesty International opposes all detention of children – whether accompanied or unaccompanied – solely for immigration purposes and recommends that a presumption is established in law against detaining families and children for immigration-related reasons.

In September 2016, the UN General Assembly adopted the New York Declaration for Refugees and Migrants, and committed to developing a global compact for safe, orderly and regular migration.

The current draft of the GCM commits to “use migration detention only as a last resort,” and in the case of children “work to end the practice of child detention in the context of international migration”. Amnesty International believes there is no circumstance in which migration-related detention of children is justified, and is calling on States to change the language to reflect this.

“Sadly, the USA is not alone in detaining children for migration purposes – countries including Denmark, Australia and the UK have similar practices,” said Perseo Quiroz.

“Recent events have shone a spotlight on the brutal realities of detaining children simply because their parents are on the move, and we hope this will compel other governments to take concrete steps to protect all children from this cruel treatment.”

Although the GCM will not be legally binding, it is politically binding and sets the basis for the discussion on migration for the coming years.