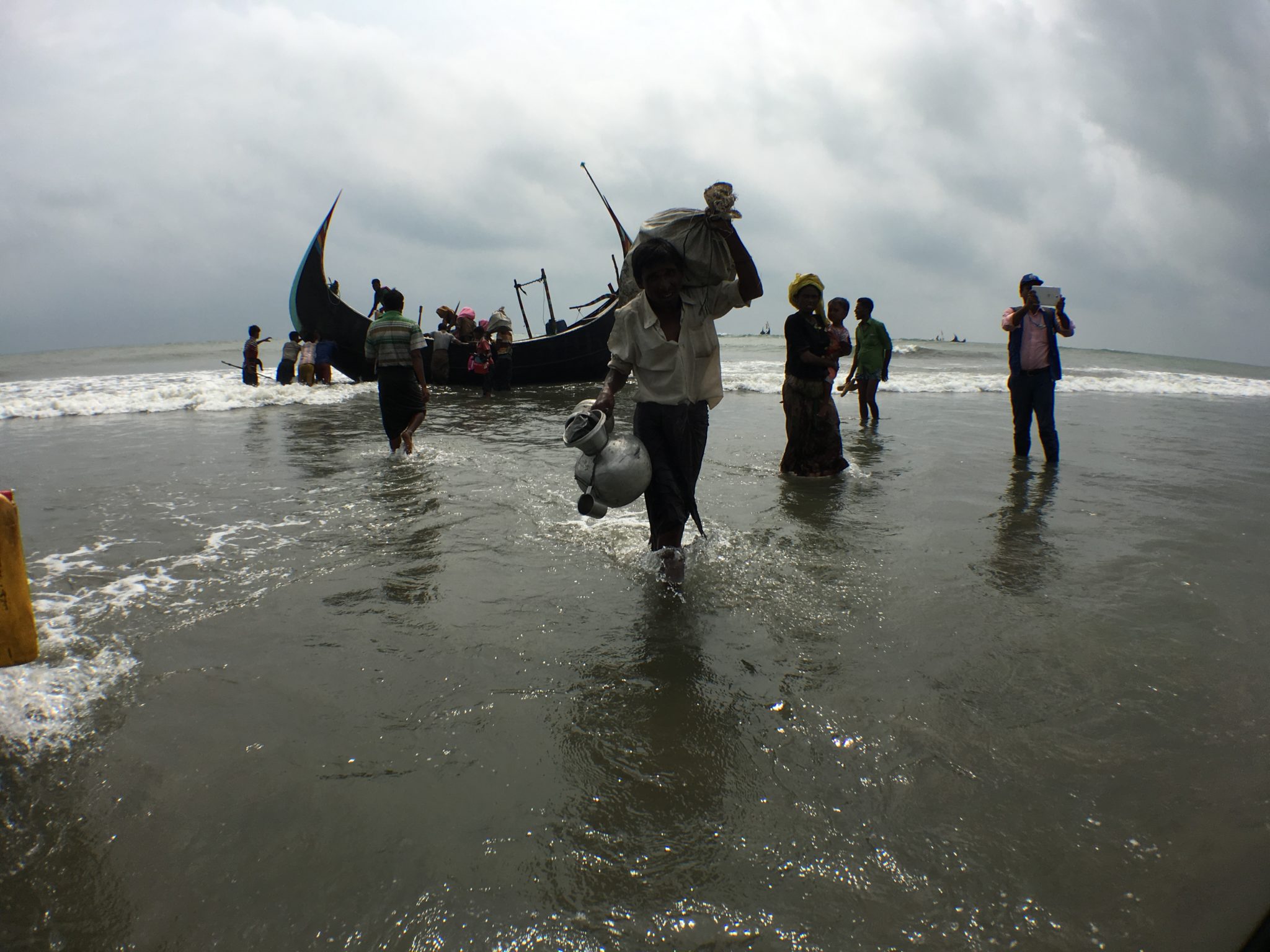 The United Nations Security Council’s response on Thursday to the campaign of ethnic cleansing against Myanmar’s Rohingya population fell pitifully short of what was needed. Instead of the comprehensive arms embargo which could have helped pressure Myanmar’s military into ending the assault which has created over half a million refugees in the space of a month, the session in New York produced little more than platitudes.

It will not be enough to protect the Rohingya.

On 25 August Myanmar’s security forces, whose Commander-in-Chief is Senior General Min Aung Hlaing, began a campaign of violence against the Rohingya which was unprecedented in scale and brutality.

What was described as a response to coordinated attacks on police and army posts by an armed group, the Arakan Rohingya Salvation Army, was in actual fact a massive scorched-earth campaign designed to drive Rohingya from their homes and country.

A traumatised population roughly the size of Liverpool poured seemingly overnight into the muddy hills of southern Bangladesh, turning the Rohingya’s plight into an international humanitarian and human rights emergency.

The Rohingya, a predominantly Muslim population who live mostly in Myanmar’s western Rakhine State, should have been on the international agenda long before their villages and camps went up in flames. Denied citizenship, systematically discriminated against, effectively segregated from the majority ethnic Rakhine population and subject to regular bouts of violence, many had long feared a catastrophe like the one which is now unfolding.

Almost a year ago, Amnesty International documented horrific violations against the Rohingya by the military which we believe amounted to crimes against humanity. It should not have taken more deaths and displacement to make the international community take notice. Last night, world leaders had a chance to take action – and they missed it again.

The Rohingya’s nightmare is far from over. Terrified and exhausted, those remaining in Rakhine State are rapidly running out of food as the Myanmar authorities actively prevent humanitarian aid from reaching them. Videos and satellite imagery analysed by Amnesty as recently as last week show that Rohingya villages – some of them long deserted – continue to burn.