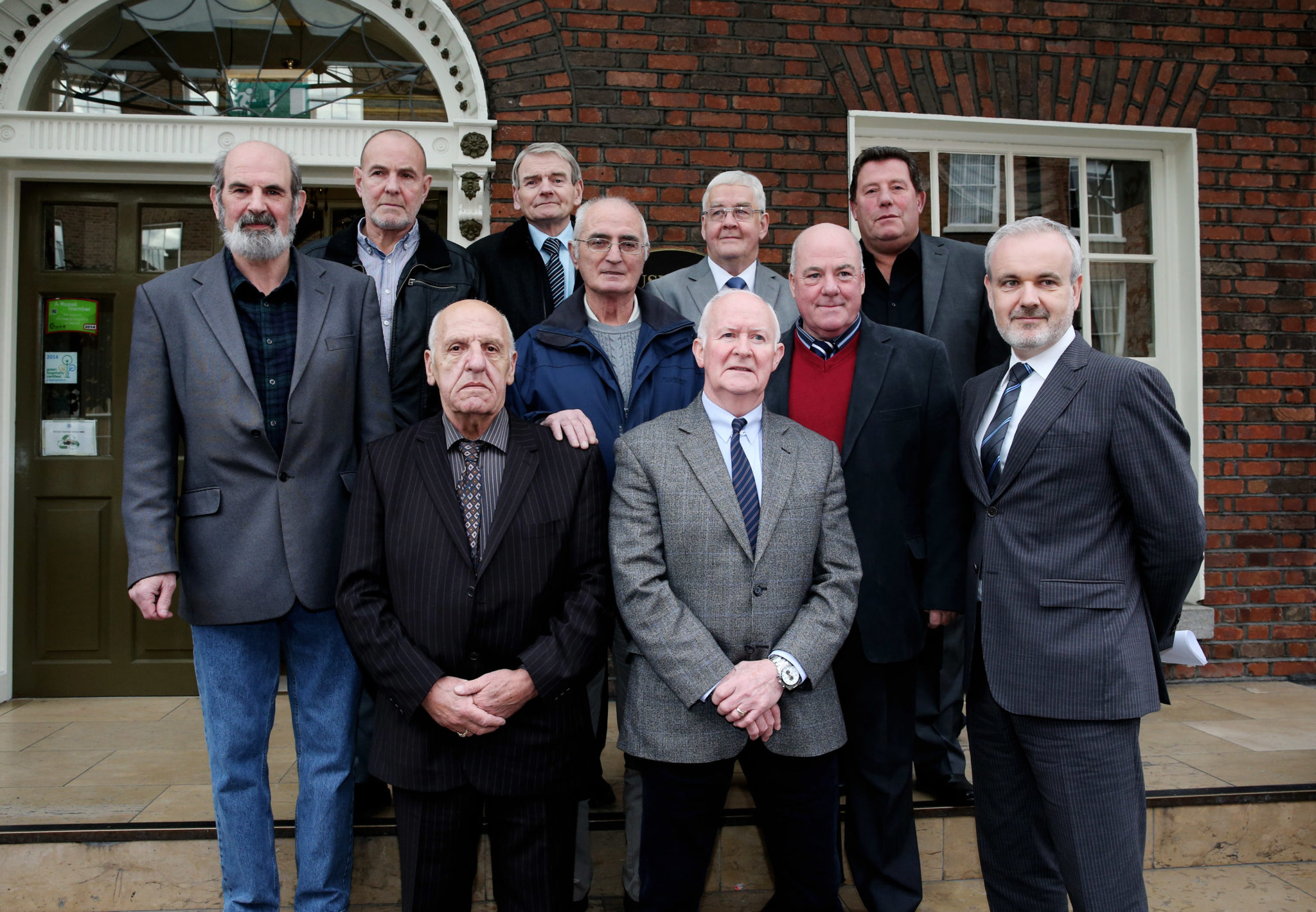 Amnesty International has described as a “bitter blow” a decision published today by a Panel of five judges of the European Court of Human Rights to reject a request to refer the 1978 Ireland v United Kingdom “hooded men” torture case to the Grand Chamber.

In March, a Chamber of the Court had declined to revise the 1978 decision that the treatment to which the UK subjected 14 “hooded men” in Northern Ireland in 1971 did not amount to torture. Ireland then sought a referral of this decision to the Grand Chamber. The Panel of judges appointed to consider this request decided against it and thus prevented the case from proceeding further.

“Today’s decision is a bitter blow for the men and their families. The European Court has failed to let the Grand Chamber consider Ireland’s request to right a historic wrong.

“When Amnesty visited the detainees in 1971, we found clear evidence of torture. Our assessment has not changed in the years since and today’s decision does not change this. The torture of these men was approved at the highest level of Government. Justice is long overdue.

“We need an independent and effective investigation in line with the UK’s international human rights obligations. Those responsible for sanctioning and carrying out torture, at all levels, must be held accountable and, where possible, prosecuted.”

“Amnesty International still considers that the ‘hooded men’ were tortured. While today’s decision is disappointing, Amnesty recalls that the Chamber decision in March was not a finding that the ‘five techniques’ fall short of torture by today’s standards. States which have used the 1978 decision to justify torture can find no comfort/support in this decision. The March decision was on a revision request. If this case were heard afresh by the Court today, we are confident that what was done to these men would be deemed torture.

“Amnesty International again commends the Irish Government for persisting in its efforts to help these men, and the families of the men who have since died, to have their rights to truth and justice vindicated. In 1971, Ireland took a brave, unprecedented step when bringing the case against the UK. In seeking a revision and then seeking to appeal to the Grand Chamber, Ireland has stood in defence of the absolute prohibition of torture and other ill-treatment.”

In its 1978 landmark Ireland v UK judgement, in a case taken against the UK by the Irish Government, the Court found that the UK violated the men’s rights to be free from inhuman and degrading treatment, but that the treatment the men suffered did not amount to torture. Amnesty International had visited the detainees in 1971, finding clear evidence of torture.

The detained ‘hooded men’ were interned in 1971, and subjected to sustained interrogation by the British Army and Royal Ulster Constabulary, involving the ‘five techniques’ of hooding, stress positions, white noise, sleep deprivation, and deprivation of food and water. These were combined with physical assaults and death threats, which the Court did not consider in its 1978 ruling.

The use of what Ireland – and Amnesty International – consider to be torture during internment was central to what became known as the ‘hooded men’ case. Archival material was uncovered by an RTÉ programme, The Torture Files, broadcast in June 2014, which revealed that the UK Government withheld crucial evidence from the European Court during the hearing. The files revealed that the UK Government knew that its central argument before the Court – that the effects of techniques used on the ‘hooded men’ were not severe or long-lasting – was untrue. The files also revealed that, contrary to what the UK claimed before the Court, the ‘interrogation’ methods had been sanctioned from the very top of government, where “a political decision was taken” to use them at cabinet level.

Amnesty International believed this withheld evidence would – or at least should – have led to a finding of torture as well and inhuman and degrading treatment by the European Court in 1978. Amnesty therefore called on the Irish Government to press for its seeking a revision of the case under Rule 80 of the Court. In December 2014, the Irish Government did so.

In its March 2018 decision however, the Court invoked a procedural rule which it considered prevented it from revising the merits of its 1978 decision on the basis of newly-revealed facts, including clear evidence of the severe long-term effects that the five techniques had on its victims. In June 2018, the Irish Government requested that this decision be referred to the Grand Chamber of the Court. Today’s decision rejects this request.