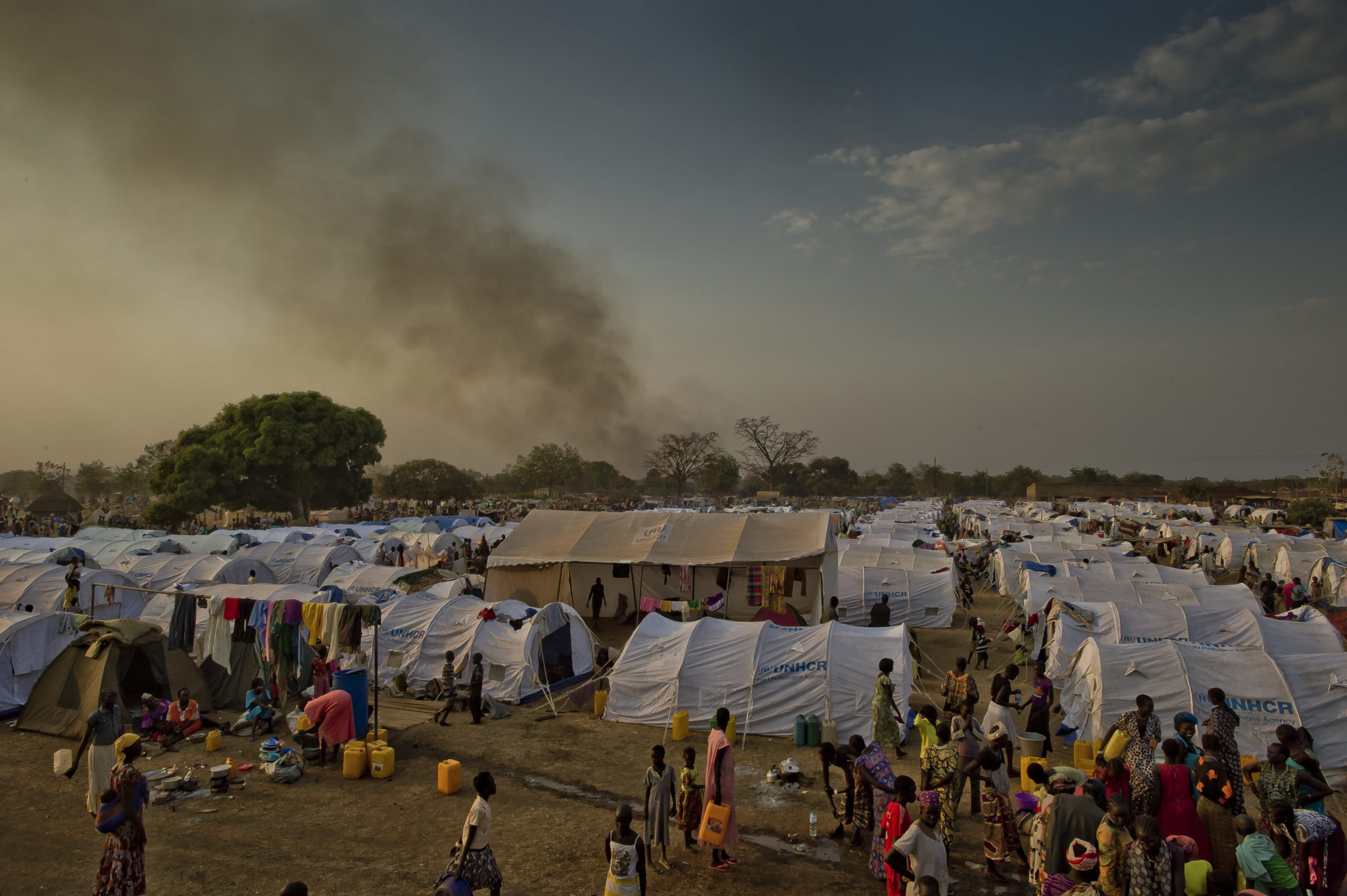 The international community must deliver and improve on existing financial commitments to help Uganda support the refugees it is hosting, following a United Nations High Commissioner for Refugees (UNHCR) announcement that one million South Sudanese refugees are now in the country, Amnesty International said today.

Driven by the ongoing violence in South Sudan, refugees have been entering Uganda in their thousands, especially since the spread of the conflict to formerly peaceful areas after July 2016. Amnesty International has documented evidence of unlawful killings, sexual violence, detention, torture, the purposeful destruction of private and public property, the use of food as a weapon of war and other serious human rights violations in South Sudan; all of which have been drivers of forced displacement into neighboring Uganda.

“This unhappy one-million milestone must serve as a wake-up call to the international community that much more is needed from them. With no resolution to the conflict in South Sudan in sight, refugees will continue to flee to Uganda and the humanitarian crisis will only escalate,” said Sarah Jackson, Amnesty International’s Deputy Regional Director for East Africa, the Horn and the Great Lakes.

“While the Ugandan government, the UN and NGOs have done a commendable job, they are now struggling to meet even the most basic needs of South Sudan’s refugees, including food, water and shelter, let alone other needs such as psychosocial support for refugees who are deeply traumatized.”

At a solidarity summit held in Kampala, in June, hosted by the Ugandan government and the UN, donors including the EU, the UK and Canada pledged to provide Uganda with greater support in responding to refugees’ immediate and longer-term needs. The summit raised US$358.2 million of the US$ 2 billion requested, including US$960 million for humanitarian needs, but much more is needed.

“It is time for other countries to bear their share of responsibility and do much more to alleviate the unsustainable pressure being placed on Uganda. Failure to do so undermines Uganda’s progressive refugee policy and could result in an even worse humanitarian crisis than we are currently witnessing,” said Sarah Jackson.

“And ultimately, to stem the flow of refugees fleeing the country, international and regional actors must also take measures to stop violations against the civilian population in South Sudan.”

Show South Sudanese refugees in Uganda your support and solidarity. Please write a message to give them hope of a better future.

Write a message of support