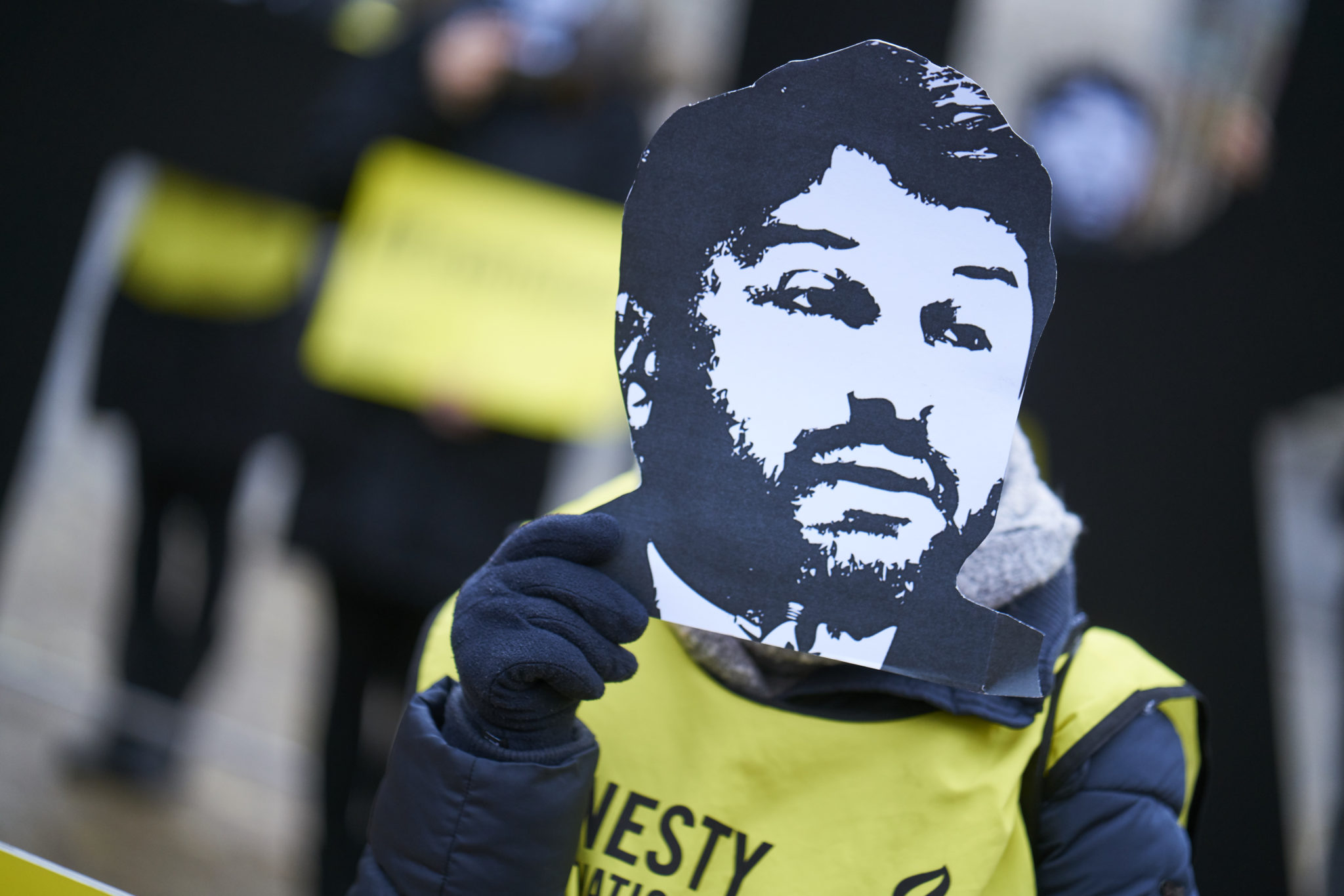 Turkey: One year since the imprisonment of Taner Kılıç, demands for his release will not be silenced

Despite the government’s cynical crackdown on human rights, activists for justice and freedom will not be silenced, Amnesty International said on the first anniversary of the detention of Taner Kılıç.

The Honorary Chair of Amnesty International Turkey was arrested on 6 June 2017 on a baseless charge of belonging to a terrorist organisation. More than a million people have since raised their voices and backed Amnesty’s campaign for his immediate release.

“Today we mourn the year of Taner Kılıç’s life that Turkey’s government has unjustly taken from him, but this is also a moment to redouble our efforts to secure his release and that of many other civil society activists whose work has cost them their freedom,” said Colm O’Gorman, Executive Director of Amnesty International Ireland.

“Turkish authorities have fostered a climate of fear by mercilessly persecuting those who dare to speak out. But today, Taner’s hundreds of thousands of supporters worldwide stand in solidarity to send a resounding message to the Turkish government: we will not be silenced.”

Taner Kılıç has been charged with “membership of the Fethullah Gülen Terrorist Organisation” based on the false allegation that he downloaded ByLock, a messaging application the authorities say was used by followers of Fethullah Gülen. The government holds the group responsible for the July 2016 coup attempt.

However, no credible evidence has been presented to substantiate the claim that Taner downloaded ByLock. On the contrary, two independent forensic experts found that there was no trace of ByLock ever having been on his phone.

Taner was sent to jail on 9 June 2017, three days after being arrested, and has since become a symbol of the many human rights defenders and other activists who have been targeted as part of the human rights crackdown that has gripped Turkey since the failed coup.

Ten other human rights defenders, including İdil Eser, the Director of Amnesty International Turkey, were detained a month later. Eight of them were held for almost four months before being released on bail at their first hearing in October 2017.

They are all accused of “membership of a terrorist organisation”, a baseless allegation for which the prosecution has failed to provide any evidence that would stand up to scrutiny.

In December 2017, Turkish authorities admitted that thousands of people were wrongly accused of downloading ByLock. Lists containing the numbers of 11,480 mobile phone users were published by the authorities, leading to mass releases, but Taner was not among them.

“The evidence of Taner’s innocence is emphatic. His detention is a gross injustice that exposes Turkey’s flawed justice system and the government’s cold-blooded pursuit of anyone deemed to oppose them,” said Colm O’Gorman.

“Taner has been imprisoned solely because he is a passionate defender of human rights. With his next trial hearing coming up this month, he must be released, cleared of the baseless charges against him and allowed to resume his crucial work.”

More than a million people from 194 countries and territories have signed Amnesty International appeals demanding the release of Taner Kılıç and all other human rights defenders in Turkey imprisoned solely for their peaceful activism.

The campaign for his release has been supported by governments, artists and celebrities including Ben Stiller, Sting, Zoë Kravitz, Zach Galifianakis and Ai Weiwei.

In April 2018, an Amnesty International report, Weathering the storm: Defending human rights in Turkey’s climate of fear, revealed how few areas of Turkey’s once vibrant independent civil society have been left untouched by the ongoing state of emergency.

A nationwide crackdown on civil society has resulted in mass arbitrary detentions and dismissals, the hollowing out of the legal system and the silencing of human rights defenders through threats, harassment and imprisonment.

Taner’s next hearing is set for 21 June. If he is found guilty of the charges against him, he could face up to 15 years in jail.