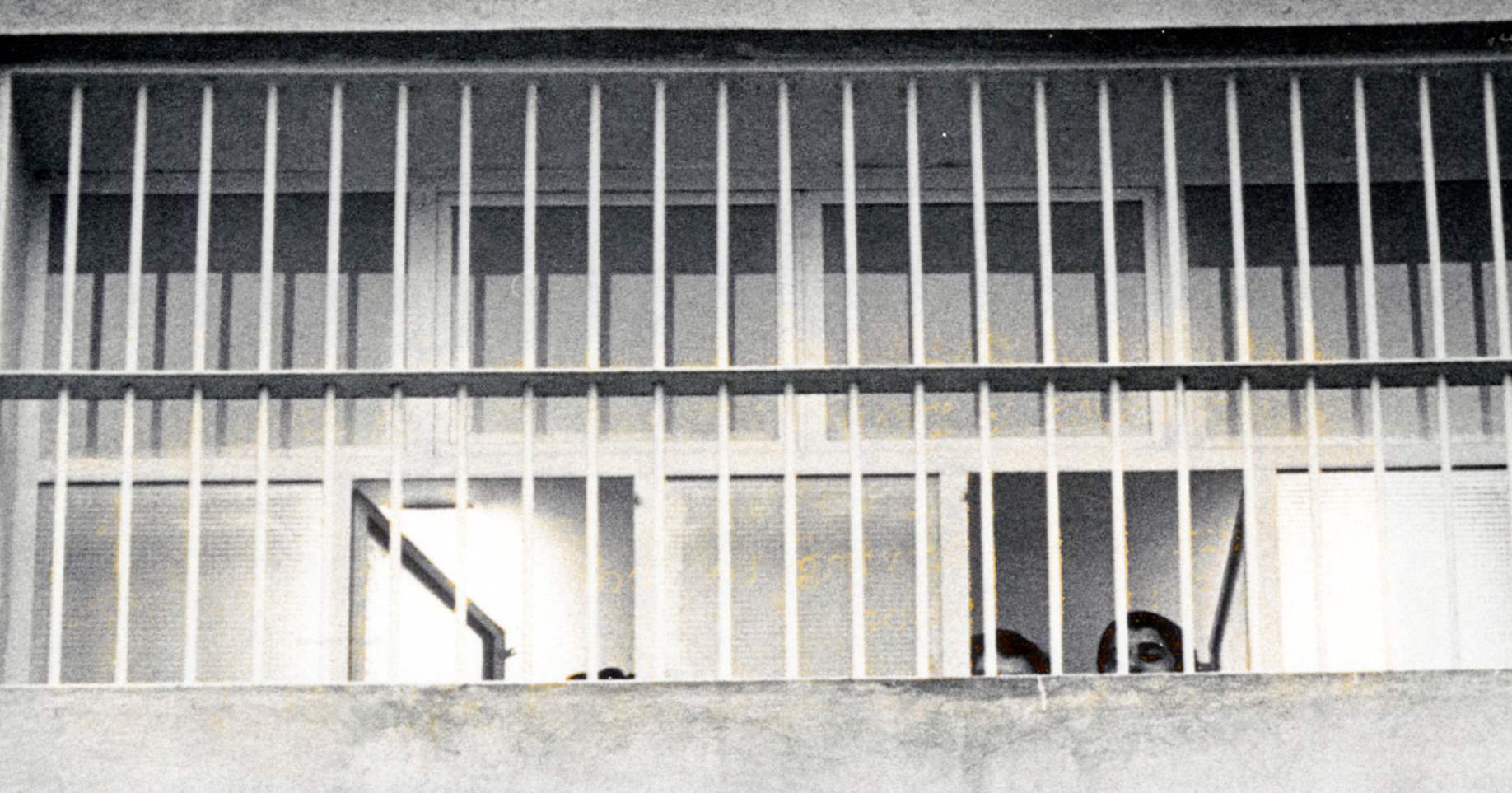 Turkey: Imprisoned journalists, human rights defenders and others, now at risk of Covid-19, must be urgently released

Amid growing concerns over the spread of COVID-19 in prisons, the Turkish government is accelerating the preparation of a draft law that will reportedly release up to 100,000 prisoners. This is a welcome step.

Overcrowding and unsanitary facilities already pose a serious health threat to Turkey’s prison population of nearly 300,000 prisoners and about tens of thousands of prison staff. That will only be exacerbated by the coronavirus pandemic. However, we remain concerned that journalists, human rights defenders and others imprisoned for simply exercising their rights, and others who should be released, will remain behind bars in the package of measures as currently conceived by the government.

The undersigned organisations call on the Turkish authorities to immediately and unconditionally release journalists, human rights defenders and others who have been charged or convicted simply for exercising their rights.

Additionally, we believe that the Turkish authorities should re-examine the cases of all prisoners in pre-trial detention with a view to releasing them. According to international human rights law and standards, there is a presumption of release pending trial, in accordance with the presumption of innocence and right to liberty. Pre-trial detention should only be used as an exceptional measure, yet it is applied routinely and punitively in Turkey.

The government should also seriously consider releasing prisoners who are particularly vulnerable to Covid-19, such as older prisoners and those with serious medical conditions. The authorities should ensure that all prisoners have prompt access to medical attention and health care to the same standards that are available in the community, including when it comes to testing, prevention and treatment of COVID-19. Prison staff and health care workers should have access to adequate information, equipment, training and support to protect themselves.

Under the current Law on the Execution of Sentences and Security Measures, prisoners are eligible for parole after they have served two thirds of their sentence. The draft law that is expected to be passed in Parliament within days reportedly makes prisoners eligible for parole after they have served half of their sentence. Under the new law, pregnant women and prisoners over 60 with documented health issues will be placed under house arrest. Individuals convicted of a small number of crimes, including on terrorism-related charges, will not be eligible for reduced sentences. The draft law does not apply to those held in pre-trial detention or whose conviction is under appeal. The measure is expected to be introduced as the third reform package under the government’s Judicial Reform Strategy revealed last summer.

In Turkey, anti-terrorism legislation is vague and widely abused in trumped up cases against journalists, opposition political activists, lawyers, human rights defenders and others expressing dissenting opinions. As we have documented in the large number of trials we have monitored, many are held in lengthy pre-trial detention and many are convicted of terrorism-related crimes simply for expressing dissenting opinion, without evidence that they ever incited or resorted to violence or assisted illegal organisations.

This includes high profile journalist and novelist Ahmet Altan, Kurdish politician Selahattin Demirtaş, and businessman and civil society figure Osman Kavala, in addition to many more academics, rights defenders and journalists. Demirtaş has previously reported heart-related health problems in prison, and both Altan and Kavala are over 60 years old meaning they could be at increased risk from Covid-19. These people should not be detained at all, excluding them from release would only compound the serious violations they have already suffered.

We, the undersigned, call on the government and Parliament to respect the principle of non-discrimination in the measures taken to lessen the grave health risk in prisons. The effect of the draft law is to exclude certain prisoners from release on the basis of their political views.

Thousands of people are behind bars for simply exercising their rights to freedom of expression and peaceful assembly. Now they are also faced with an unprecedented risk to their health. According to its commitments under international human rights law, Turkey is under a clear obligation to take necessary measures to ensure the right to health of all prisoners without discrimination.

We invite Turkish authorities to use this opportunity to immediately release unjustly imprisoned people, and give urgent consideration to the release of those who have not been convicted of any offence and those who are at particular risk in prison from a rapidly spreading disease in overcrowded and unsanitary conditions where their health cannot be guaranteed.