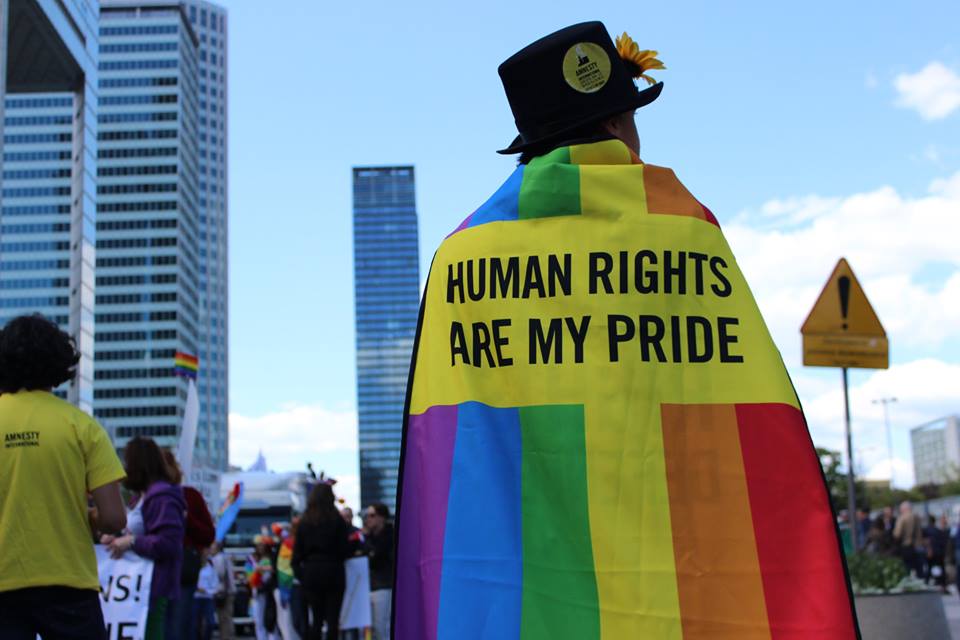 Turkey: Blocking of Istanbul Pride March the latest blow to right to freedom of expression and peaceful assembly

The event, which had been successfully held annually for over a decade and which attracted tens of thousands of participants, was once held up by the authorities as an example of their respect for rights. The repeated blocking of the Pride March in recent years is yet another example of the authorities’ intolerance of dissent and difference, the deterioration of the human rights situation in Turkey in general, and the authorities’ failure to uphold LGBTI rights.

The Istanbul Governor’s office issued a statement on 24 June, one day ahead of the planned march, citing the need to protect the security of participants and tourists in the area, uphold public order and the lack of appropriate notification for the march. The ban came despite the organizing committee notifying the authorities, and engaging with them in dialogue weeks ahead of the planned march. While there are legitimate grounds for limiting the right to freedom of peaceful assembly, the authorities’ ban and the grounds cited are in direct contradiction with their obligations under the right to freedom of peaceful assembly as protected by international standards including the European Convention on Human Rights and Turkey’s Constitution. Amnesty International views the ban as a flagrant attempt by the authorities to prevent LGBTI individuals’ and their supporters’ voices from being heard, violating their right to freedom of expression and peaceful assembly.

Yesterday, a huge police operation including hundreds of plain clothes and riot police officers, water cannon trucks and a helicopter, effectively sealed off the area where the march was due to take place. Police officers also blocked side streets and refused entry to persons they viewed as potential marchers. While the policing operation prevented people wishing to march from assembling as a single group, police used unnecessary and abusive force, including dogs, tear gas and pellet projectiles against small groups of people attempting to celebrate the Pride. Amnesty International observers also witnessed police arbitrarily detaining people, apparently at random, from the assembled groups. Lawyers told Amnesty International that 26 people, including two children and at least one journalist covering the Pride were detained before being released. According to reports, around 15 counter protestors were also briefly detained by the police.

Amnesty International calls on the authorities not to prosecute Istanbul Pride participants who were detained and ensure that the right to freedom of peaceful assembly of everyone including participants in Pride marches is upheld and respected.