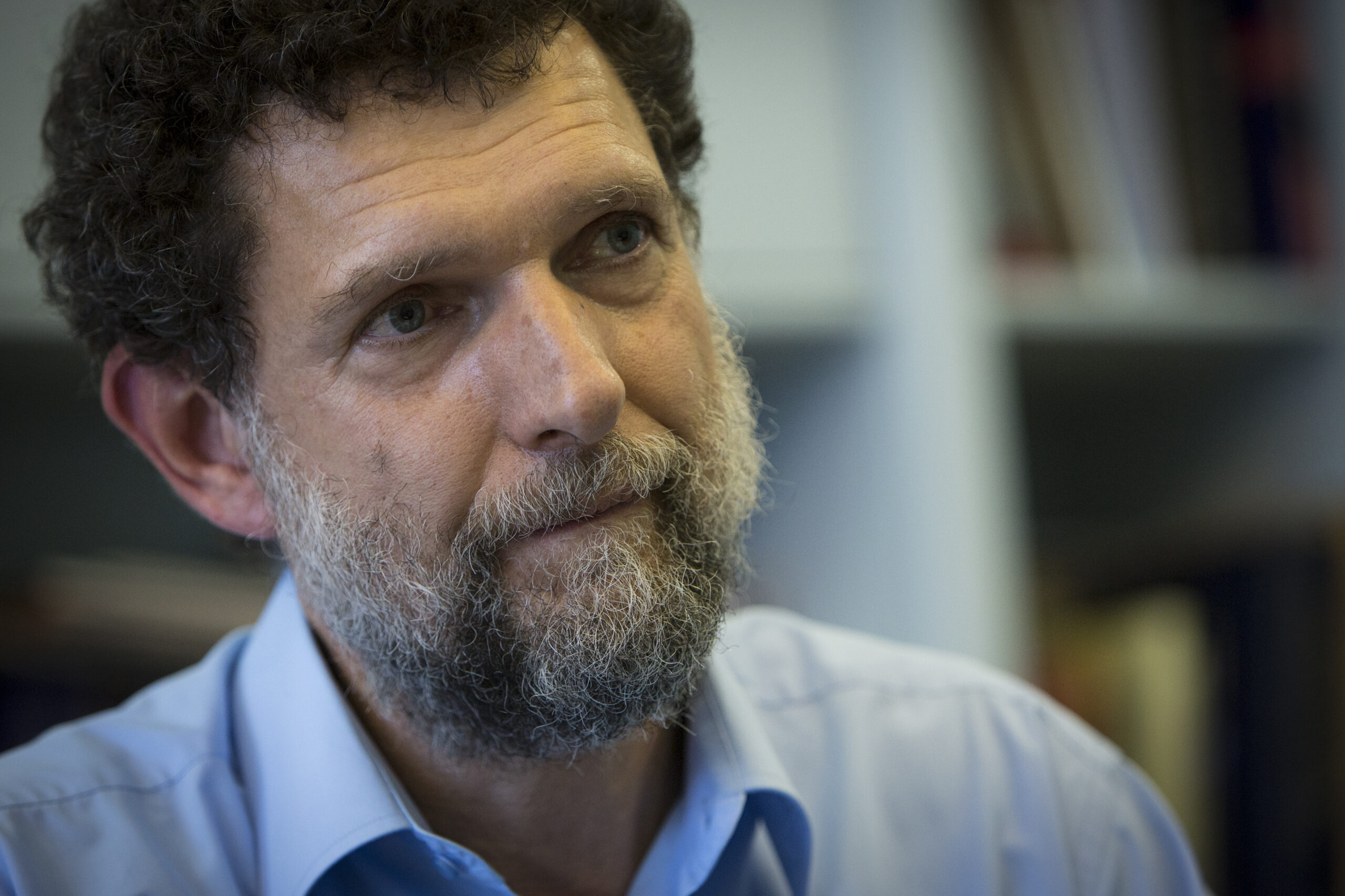 Responding to the conviction of Osman Kavala allegedly for “attempting to overthrow the government” and 18-year sentences for seven other defendants for aiding him, Nils Muižnieks, Amnesty International’s Europe Director, said:

“Today, we have witnessed a travesty of justice of spectacular proportions. This verdict deals a devastating blow not only to Osman Kavala, his co-defendants and their families, but to everyone who believes in justice and human rights activism in Turkey and beyond.

“The court’s decision defies all logic. The prosecuting authorities have repeatedly failed to provide any evidence that substantiates the baseless charges of attempting to overthrow the government. This unjust verdict shows that the Gezi trial was only an attempt to silence independent voices.

“This politically motivated charade has already seen Osman Kavala arbitrarily imprisoned for more than four-and-a-half years over his civil society activism. We continue to call for Osman Kavala’s and his co-defendants’ immediate release as they appeal these draconian verdicts.”

The Istanbul Heavy Penal Court No.13 sentenced Osman Kavala to aggravated life in prison. Unless the appeals courts overturn the verdict, Osman Kavala will spend the rest of his life in prison.
The seven co-defendants were remanded to prison. They are Mücella Yapıcı, Çiğdem Mater, Hakan Altınay, Mine Özerden, Can Atalay, Tayfun Kahraman and Yiğit Ali Ekmekçi.

In February, the Committee of Ministers of the Council of Europe, which monitors implementation of European Court of Human Rights rulings, referred Turkey back to the Court for the government’s refusal to release Osman Kavala in compliance with the ECtHR’s emphatic ruling that he be immediately released. Turkey is only the second country to face such infringement proceedings for failing to implement a binding ruling of the ECtHR.