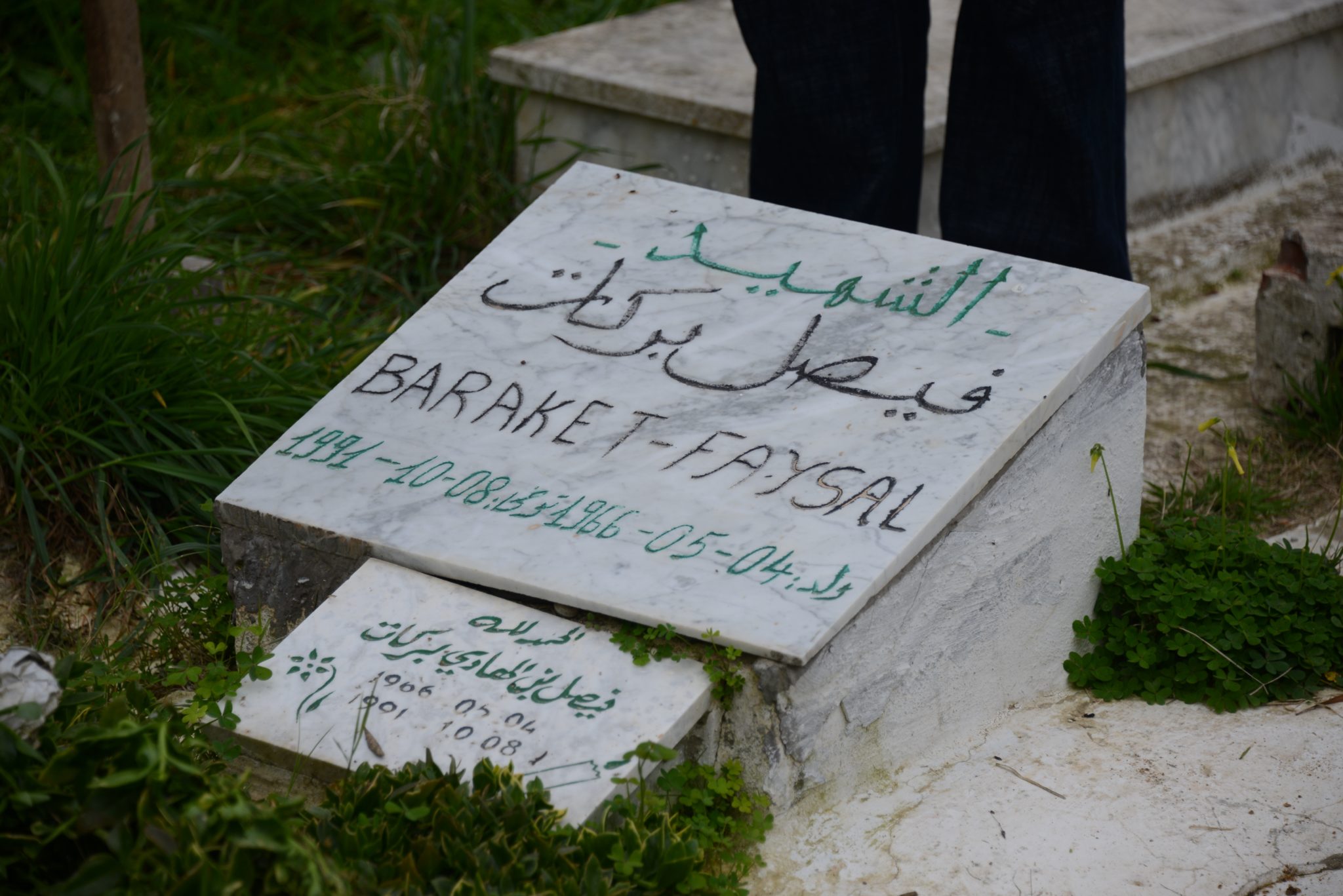 Tunisia’s judicial authorities appear to be stalling the judicial investigation into the killing of Faysal Baraket, who was tortured to death in custody after speaking out against police brutality, Amnesty International and the World Organization Against Torture (OMCT) said today, marking the 26th anniversary of his death.

Despite the indictment of 21 people on torture charges in October 2016, the most significant step in an eight-year investigation into the circumstances of Faysal Baraket’s death, the investigation phase of the case has yet to be concluded.

The organizations are urging Tunisia’s authorities to ensure members of the security forces who tortured Faysal Baraket, and officials who colluded with them to cover up the crime, are brought to justice for their actions.

“The long quest to hold those responsible for Faysal Baraket’s death accountable illustrates the fundamental flaws that persist in post-revolution Tunisia’s justice system and highlights the continuing impunity enjoyed by security forces for crimes such as torture,” said Gabriele Reiter Director of OMCT in Tunis.

“The judicial authorities are dragging their feet over this prosecution and must urgently speed up the investigation into Faysal Baraket’s death to demonstrate they are serious about holding his torturers accountable,” said Heba Morayef, Amnesty International’s North Africa Research Director.

Today marks 26 years since Faysal Baraket was tortured to death in a police station in the coastal town of Nabeul, on 8 October 1991. He was just 25 years old and had been studying for a degree in mathematics and physics at Tunis University.

In December 2016, the indictment chamber of the Nabeul Appeal Court confirmed the charges against 11 individuals accused of torture, under Articles 101 and 101bis of the Tunisian Penal Code, and 10 others who were charged with complicity in torture. On 5 October 2017 the Court of Cassation postponed its ruling on two appeals against the indictments brought by the defendants and Faysal Baraket’s family, further delaying the process until 2 November.

“Last year’s torture indictments were a positive step but they are just one small step on the long road towards justice,” said Gabriele Reiter Director of OMCT in Tunis.

Faysal Baraket’s case highlights the key role of forensic medicine in criminal investigations into torture. After examining the injuries recorded by Professor Sadok Sassi and Dr Abdelsattar Halleb in the autopsy report, Dr Derrick Pounder, an independent forensic pathologist commissioned by Amnesty International in 1992, concluded that he had died as a result of torture.

For years Faysal Baraket’s family had repeatedly asked the authorities to reopen the file and exhume his body as recommended by the UN Committee Against Torture. Although the Tunisian government agreed to this recommendation in 2009 the General Prosecutor at the Grombalia Appeal Court rejected the decision later that year.

In 2012, a new investigating judge was appointed to the case. The first major breakthrough in the investigation came in 2013, when an exhumation was finally authorized following an appeal by the family’s lawyer. It confirmed that Faysal Baraket died as a result of torture and not in a car accident as the authorities had claimed for years.

However, this recognition alone is not enough given the prevailing climate of impunity in Tunisia.

For Faysal’s brother, Jamel Baraket, and the rest of his family, the wait for justice has been far too long.

“We just want to see at least one person responsible for my brother’s death sentenced by a court after 26 years… This will guarantee that such crimes will not be repeated and will ensure that future generations will not suffer in the same way,’’ he told Amnesty International.

He added that he believes the judicial authorities are not making all the efforts needed to conclude the case and hold to account those responsible of his brother’s death.

“The perpetrators continue to lead a normal life without having to hide,” he said.

The family’s lawyer also told Amnesty International that the length of the investigation phase does not send a positive signal about the judicial authorities’ willingness to move forward and prosecute those responsible of such crimes.

Jamel Baraket and his mother, Khira Materi, gave their testimonies during the first public hearings session held by the Truth and Dignity Commission in November 2016, in which victims of human rights violations and their families told their stories. Their testimonies shed a much needed spotlight on the widespread abuses of the past and, according to Jamel, had a positive impact on the judicial proceedings. The Truth and Dignity Commission has the power to refer cases to specialized chambers to be heard in first instance courts. However, such specialized chambers are yet to be established.

For years, human rights organizations have urged the Tunisian authorities to reform the security sector and to put an end to impunity. Yet since 2011, the overwhelming majority of credible allegations of torture and other ill-treatment by security forces have not been investigated, and there have been only a handful of prosecutions.

The lack of progress in addressing those violations remains a major threat to Tunisia’s future as a country that upholds human rights and the rule of law, and the ongoing case of Faysal Baraket clearly demonstrates that impunity for such crimes is perpetuating torture in today’s Tunisia.

“Tackling impunity for human rights violations cannot be achieved if the justice system and the security apparatus in Tunisia are not reformed and transformed into tools for the protection of human rights rather than instruments that serve the authorities’ interests”, said Heba Morayef, Amnesty International’s North Africa Research Director.