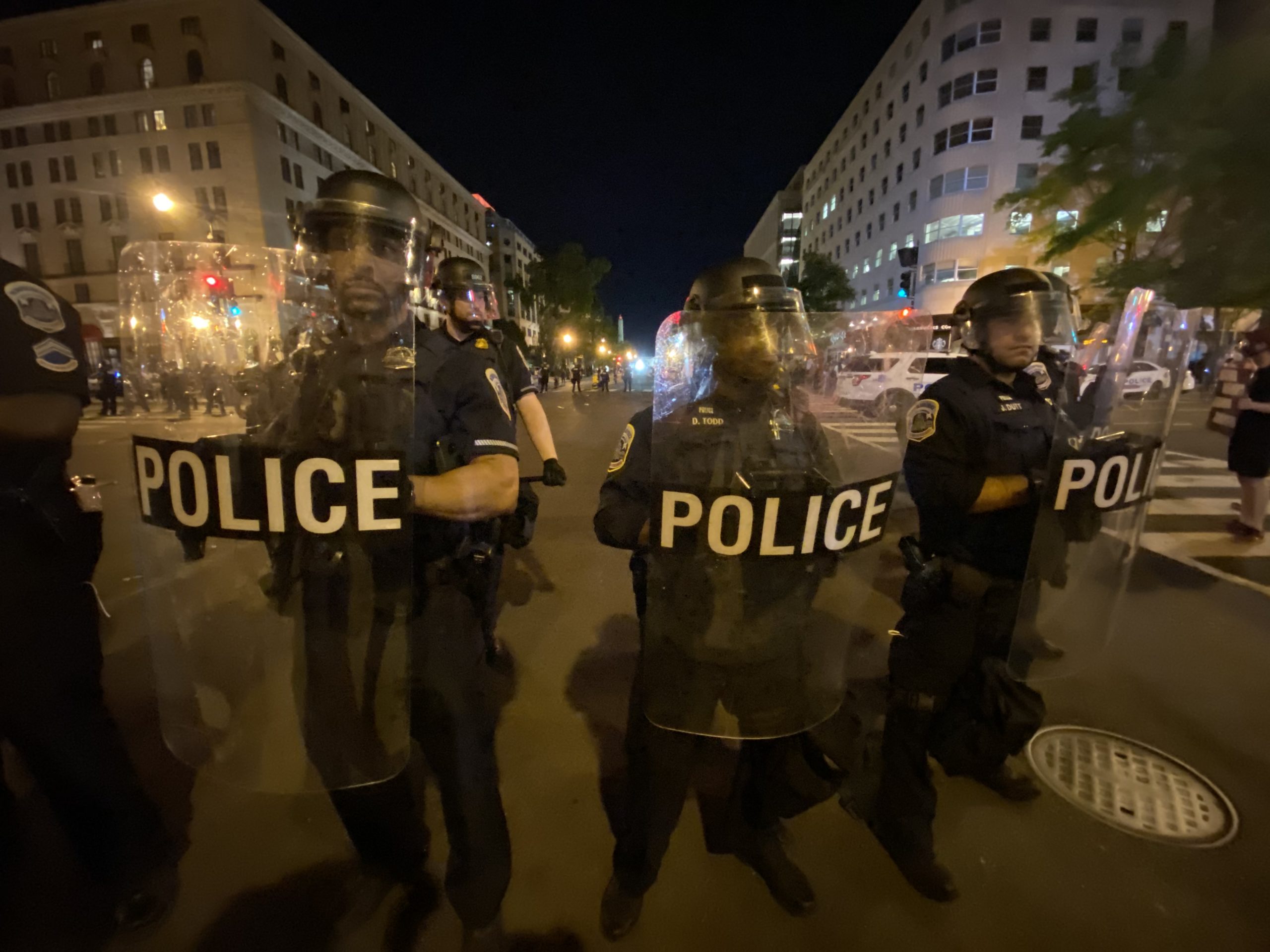 “President Trump’s Executive Order amounts to a band-aid for a bullet wound, and the public will not be easily fooled by half measures when this moment is calling for transformational change of policing. Black families will continue to have to prepare their children on how to survive an interaction with police and say the names of their loved ones that did not make it home.

“The United States needs much stronger national standards to provide parametres on the use of force and restrict the use of deadly force, to ensure accountability when these boundaries are breached by law enforcement officers. Law enforcement officers must respect people’s basic human rights to equal protection of the law, freedom from discrimination, the right to be safe, and most importantly, the right to survive an interaction with law enforcement officers. This Executive Order attempts to cover harmful rhetoric from this administration encouraging excessive force and that police rough people up, with a modest proposal.

“When Eric Garner was killed by police nearly six years ago, the choke-hold used by Officer Pantaleo was already banned by the NYPD’s policy. Meaningful accountability cannot exclusively be relegated to a police department’s use of force policies or training. In fact, there are police departments whose policies exceed that of their state’s use of force law, yet officers continue to kill Black people with impunity.  This kind of violence is pervasive in Black and brown communities. Our system of justice should seek to live up to its name, as people take to the streets to demand we re-imagine public safety.  We must push for our criminal justice system to be transformed, and that the use of force must be limited as a tactic, unless necessary in a situation, and with no other possible means to de-escalate.”

Amnesty International USA is calling for meaningful reforms to end police violence and demanding the U.S. government respect, protect and fulfill the human rights of Black people. These calls include a push for Congress to pass the PEACE Act, included in the Justice in Policing Act, to create a national use of force standard that prioritises limiting lethal force as a last resort instead of a first option. It is not enough that only our federal law enforcement officers be subject to limitations of use of force, which is why the PEACE Act seeks to compel all 50 states to meet these new legal standards.

Amnesty International has been monitoring police forces in cities across the country using tear gas and other crowd control agents in the recent protests. A new investigation launched last week analyses the misuse of tear gas in the U.S. and around the world. Amnesty International USA has created a guide for law enforcement officials policing demonstrations and a guide for those participating in the protests how they can protest safely.