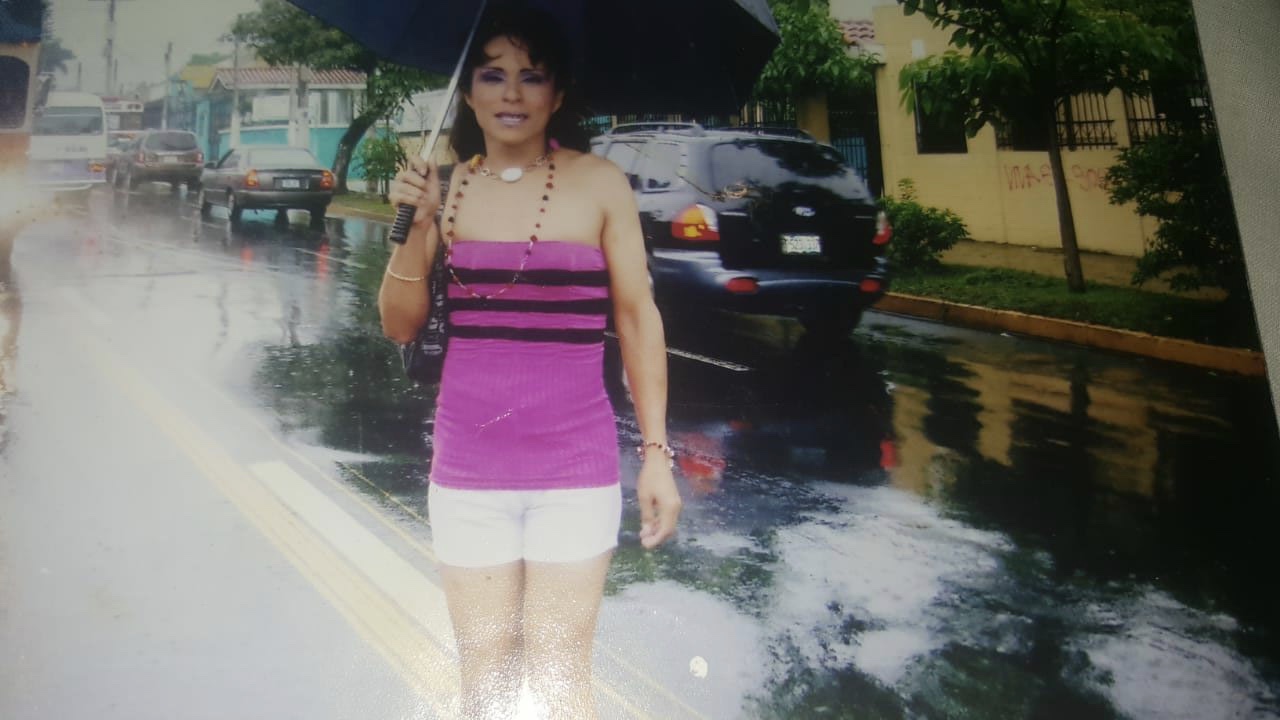 Trans Asylum Seeker Alejandra is Released, but U.S. Must Guarantee She Remains Safe

Alejandra Barrera, a transgender Salvadorian activist who had been held in U.S. Immigration and Customs Enforcement (ICE) detention since November 2017, was released late Friday, September 6, 2019, as a result of international advocacy efforts, spearheaded by Amnesty International, the [email protected] Coalition, National Immigrant Justice Center, and dozens of members of the United States Congress.

“Through letters of support, people from around the world gave me the strength to continue in this struggle that was so hard for me. I’m here to keep fighting” said Alejandra in response to advocacy efforts on her behalf.

Denise Bell, researcher for refugee and migrant rights at Amnesty International USA said: “People have the right to seek safety from persecution. There was no reason why Alejandra should have been locked up for seeking protection. Alejandra’s story is not an isolated case, there are many more trans people seeking asylum in the United States stuck waiting for months in detention centers where they are at risk of ill-treatment because of their gender identity and medical needs. It is cruel and unnecessary for U.S. immigration authorities to detain people fleeing to the U.S. in search of safety from persecution and violence, including brave women like Alejandra.”

Alejandra was detained at the Cibola County Correctional Center in New Mexico for twenty months, where she reported inadequate and unresponsive medical care. Authorities unfairly denied her requests for parole five times and at one point, Alejandra faced imminent deportation. In August 2019, Alejandra’s lawyers from the National Immigrant Justice Center filed a petition for a writ of habeas corpus on Alejandra’s behalf, arguing that her prolonged detention violated due process protections against indefinite detention under the U.S. Constitution’s Fifth Amendment. In response to the habeas, Alejandra was released by ICE.

Tania Linares Garcia, senior attorney with NIJC’s LGBTQ Immigrant Rights Initiative said: “People who flee persecution have a right to seek asylum and no one should have to endure abuse while they pursue that right. While we celebrate that Alejandra now is free, we continue to fight for other transgender women who remain in ICE custody, including our client Kelly* who has been detained for over two years.”

Alejandra fought for transgender rights for more than a decade in El Salvador. She was forced to flee after repeated attacks by a criminal gang, as well as abuses by the Salvadoran military. Alejandra was sexually assaulted by both the gang and military personnel because of her transgender identity.